Tim Silverwood and the promotion of the nature

Tim Silverwood is a passionate surfer and environmentalist who has a crusade ahead of him. In July this year he will embark on a voyage sailing across the Pacific Ocean from Honolulu to Vancouver to undertake important research into floating plastics in the North Pacific Gyre, other wise known as the Great Pacific Garbage Patch - an area of 2200 km long, 800 wide and depth to 10 meters. It corresponds to 3 times more than Spain and Portugal combined. [caption id="attachment_118518" align="alignleft" width="580"] 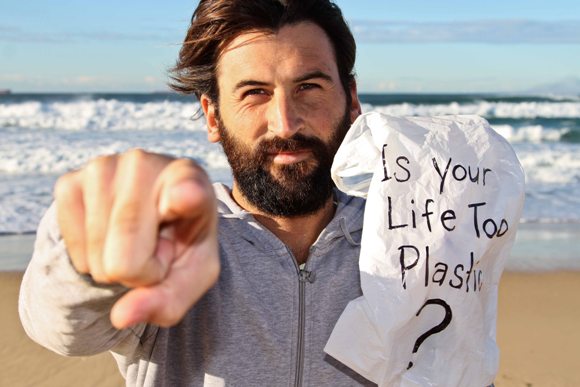 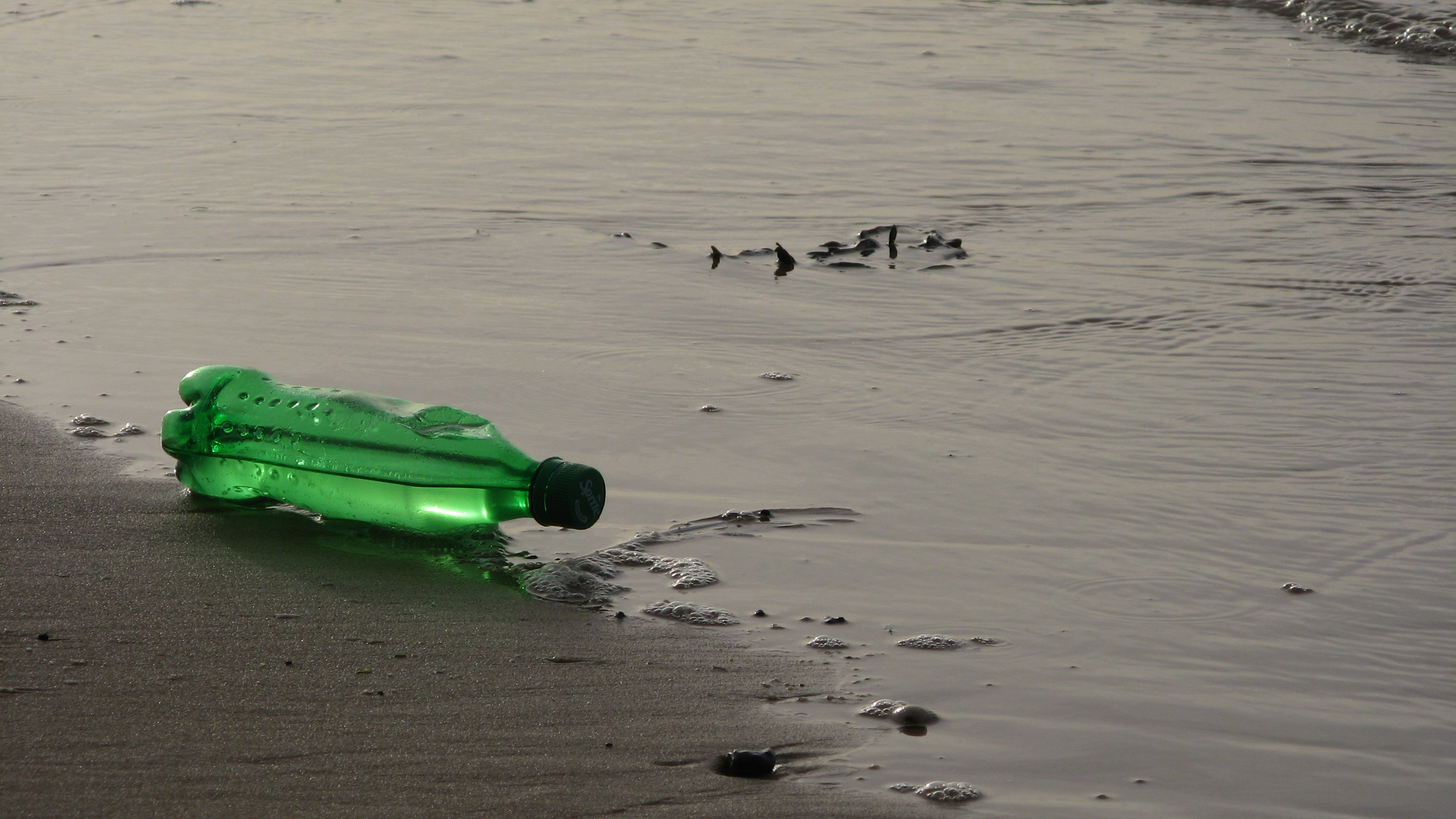 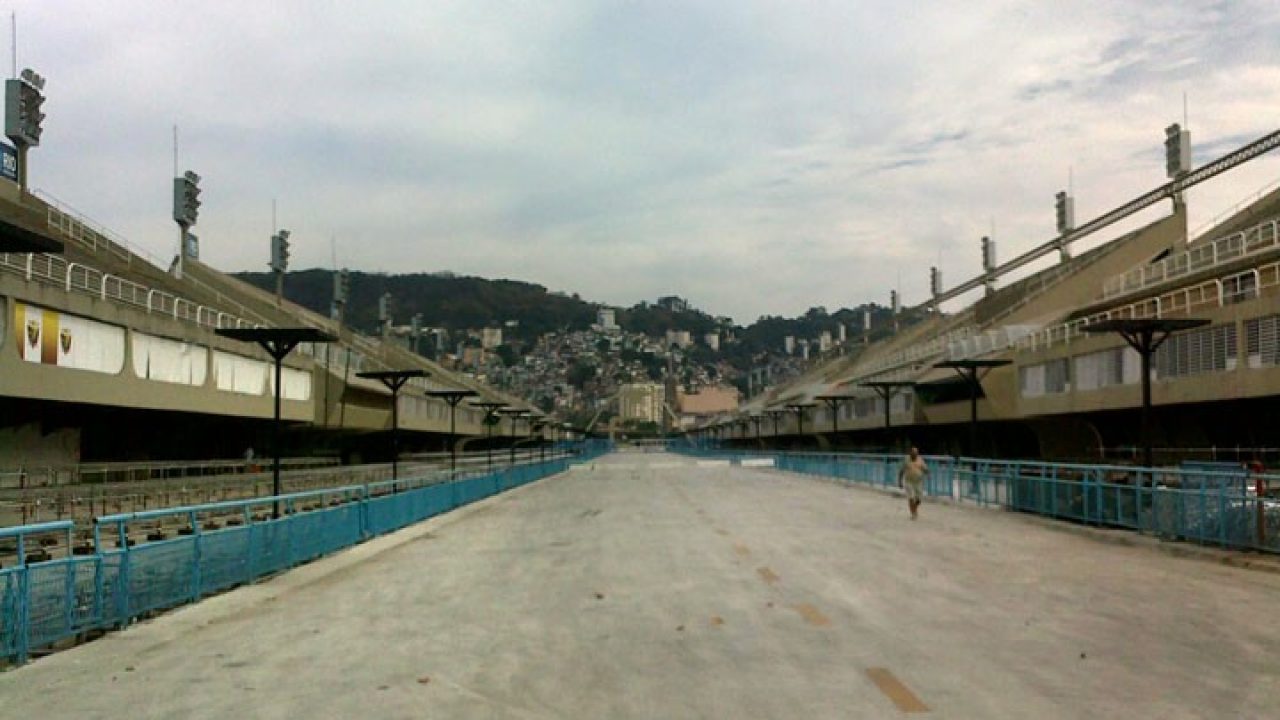 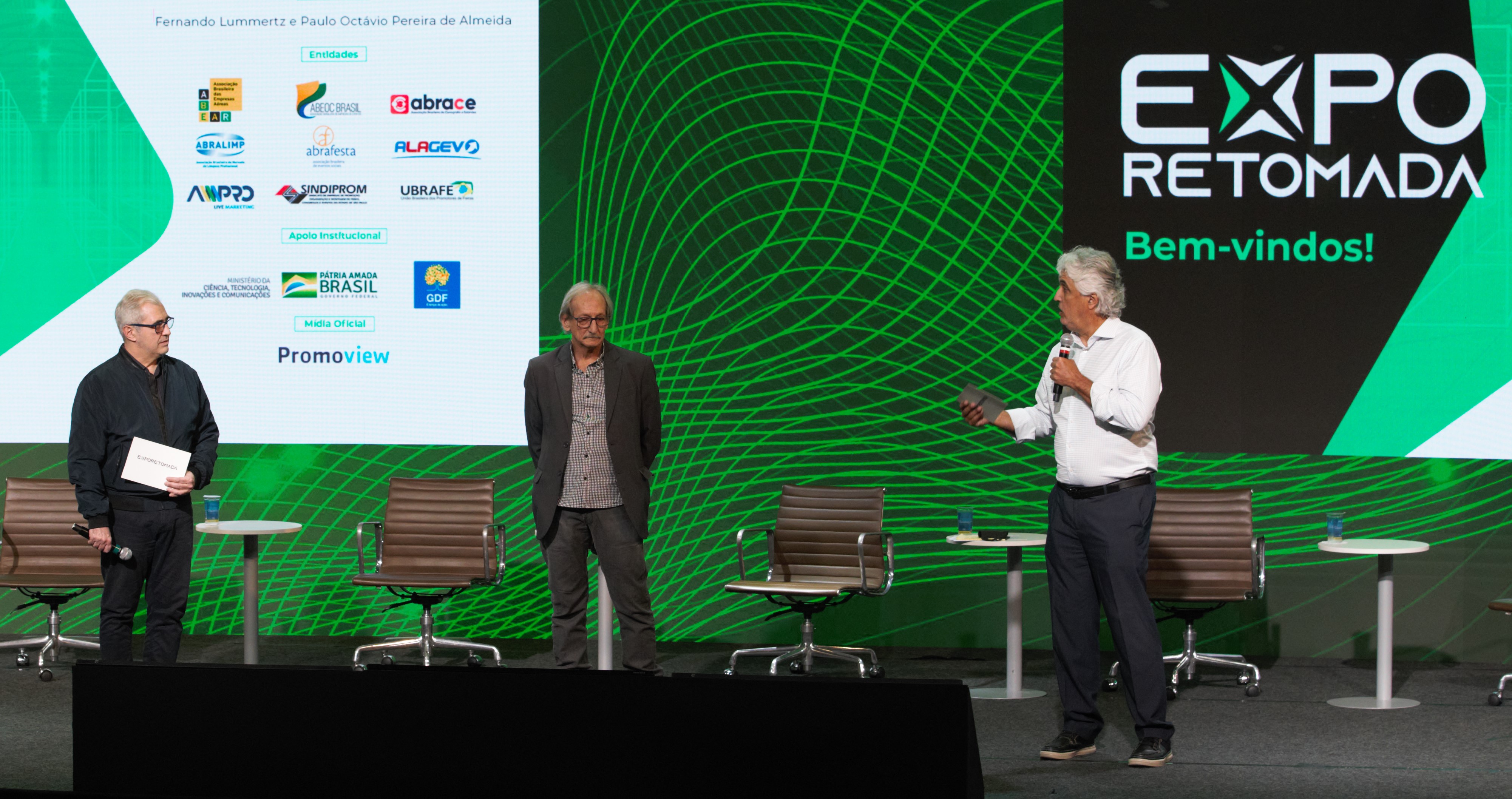