The world’s first 3D-printed gun was successfully fired over the weekend, officially ushering in a new era of “wiki weapons.” University of Texas law student Cody Wilson launched an Indiegogo campaign to fund the Liberator project, but the site suspended the campaign and refunded contributors’ money. [caption id="attachment_288818" align="aligncenter" width="580"] 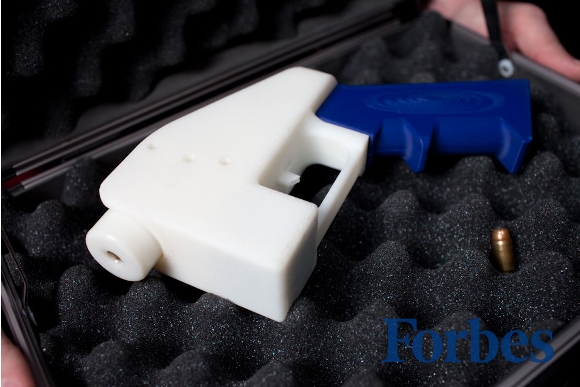 Credit: Michael Thad Carter for Forbes.[/caption] Undeterred, the self-described “crypto-anarchist” raised $20,000 independently through his own website, accepting funds via PayPal instead. 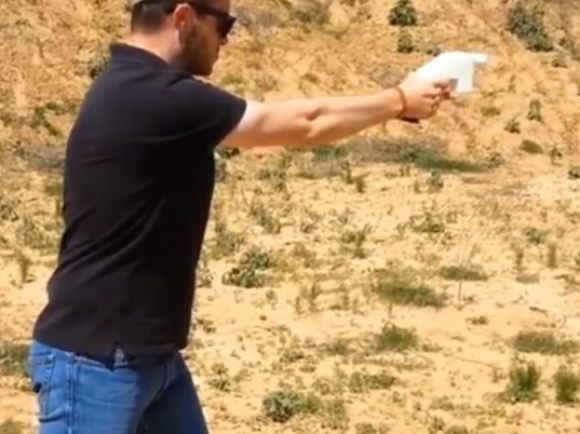 The gun is made entirely from 3D-printed ABS plastic save for its metal firing pin, and blueprints will be available to anyone through Defense Distributed’s website. 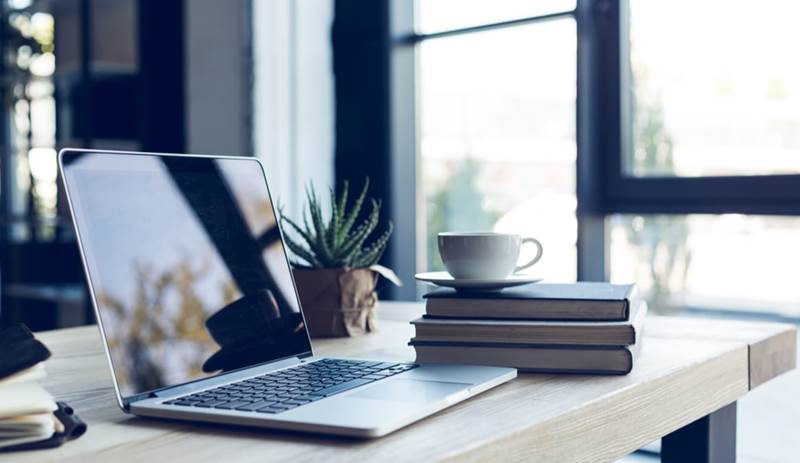 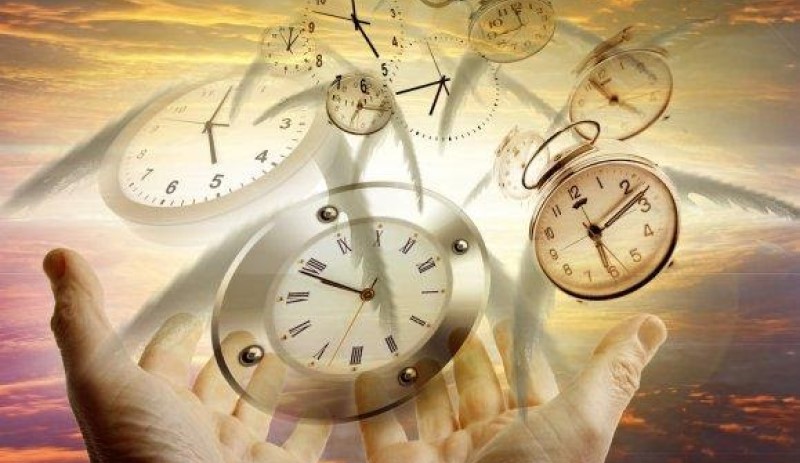 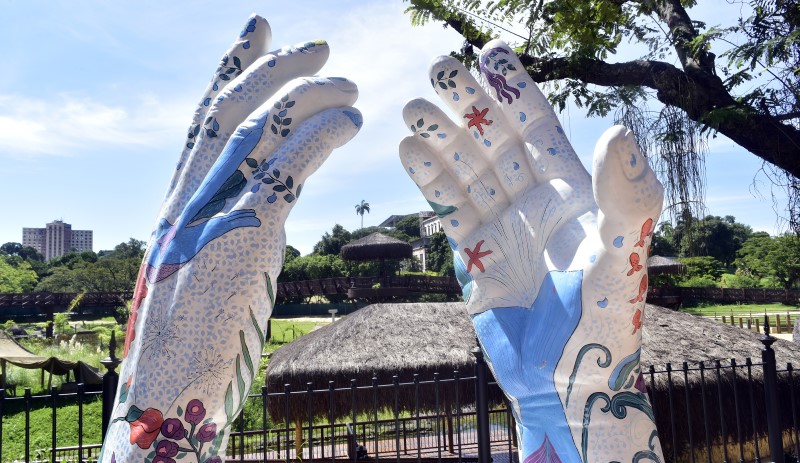 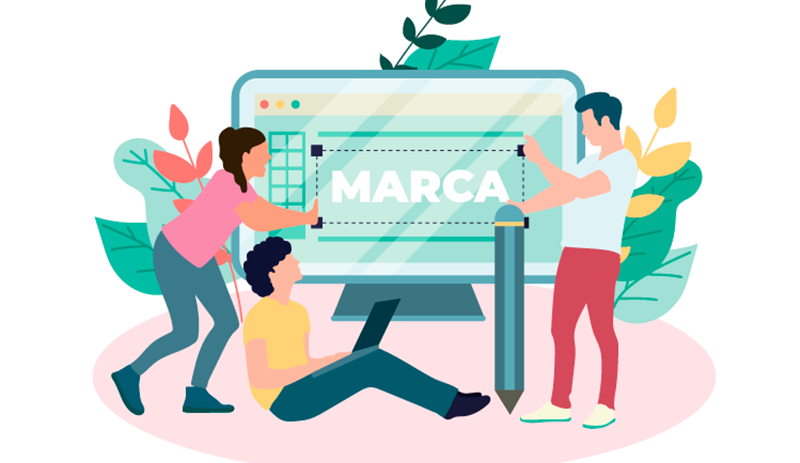 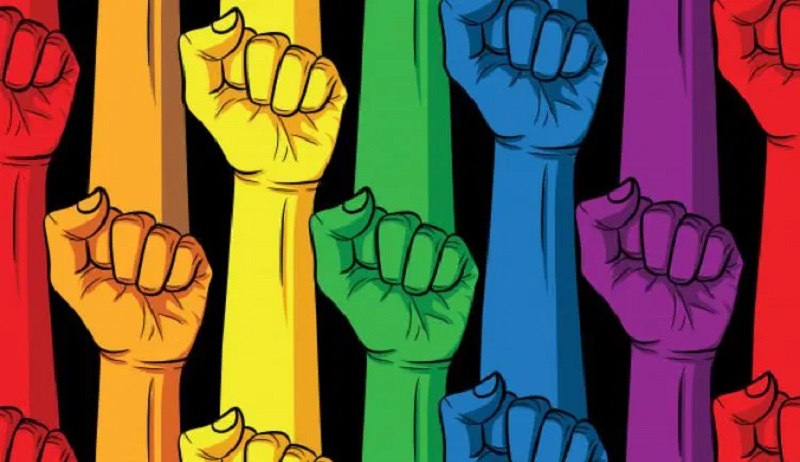 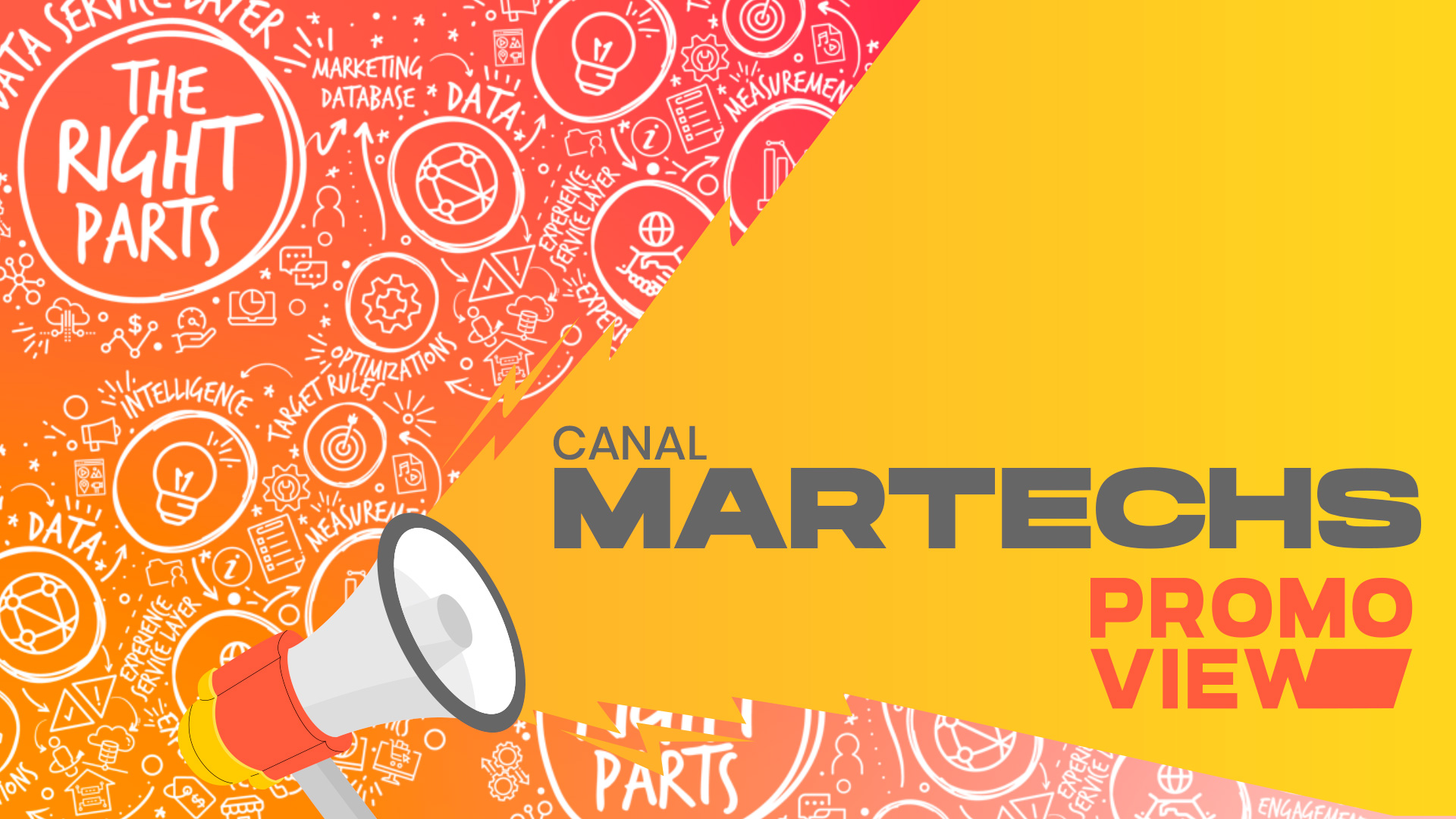 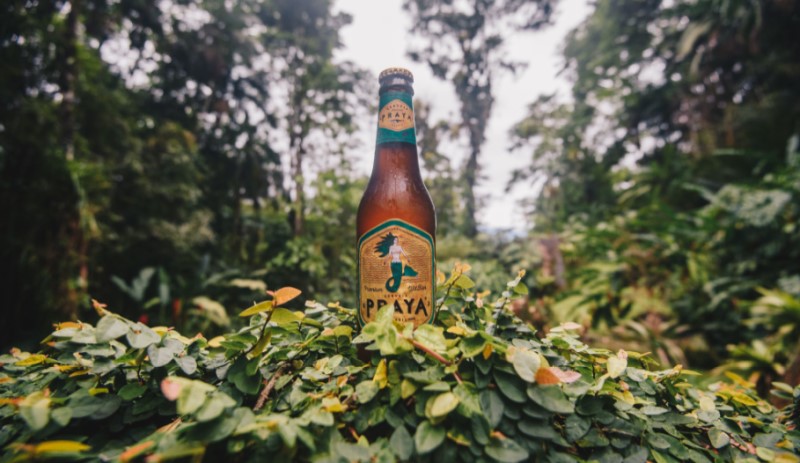 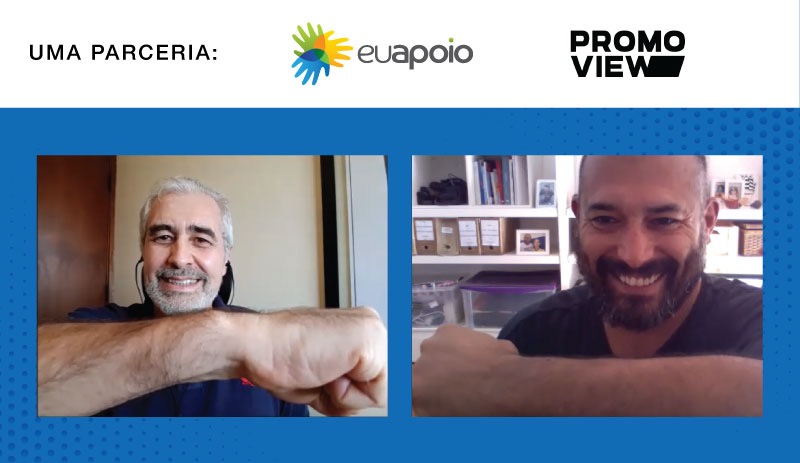