Reebok launched an unusual product in the USA during the month of July: bacon, to entice more fans of one of the most beloved pork products in the world for the sport. The original operation created by the agency Venables Bell & Partners. Whereas Bacon is one of the foods banned in most sports diets, this live marketing action can be considered risky for traditional patterns.

Launched at the CrossFit Games in California, 74 boxes of bacon Reebok were distributed at a food truck. The boxes looked like packs of tennis. While maintaining the taste, the product was not smoked in order to avoid nitrates, sweeteners or preservatives and to be approved by FDA.

The Reebok Bacon won't be sold, having just created this stunt for brand activation. The idea is ??allowing fans of the brand to consume bacon without guilt 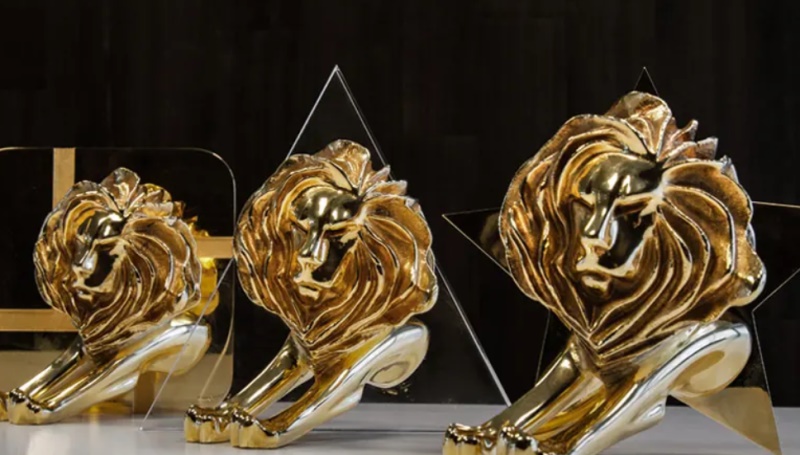 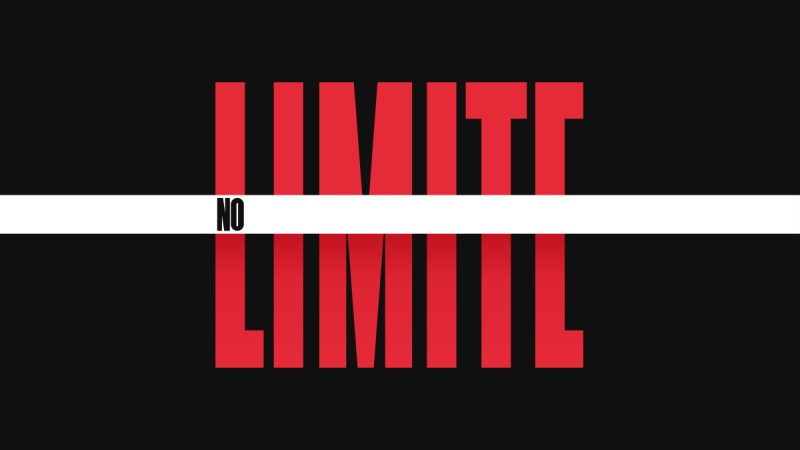 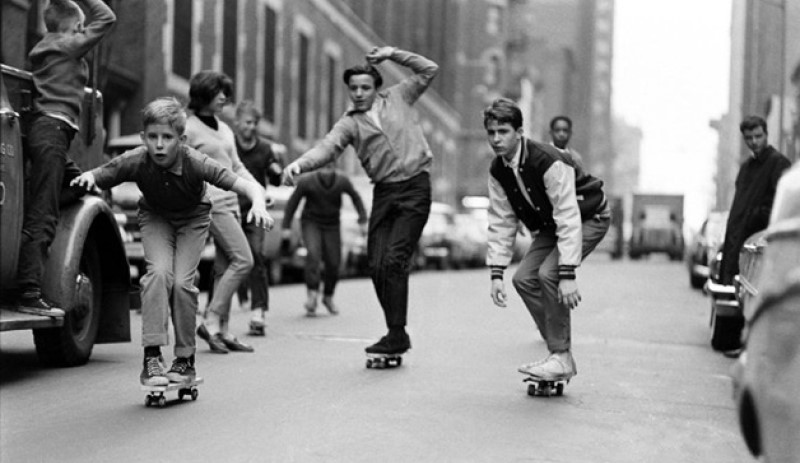 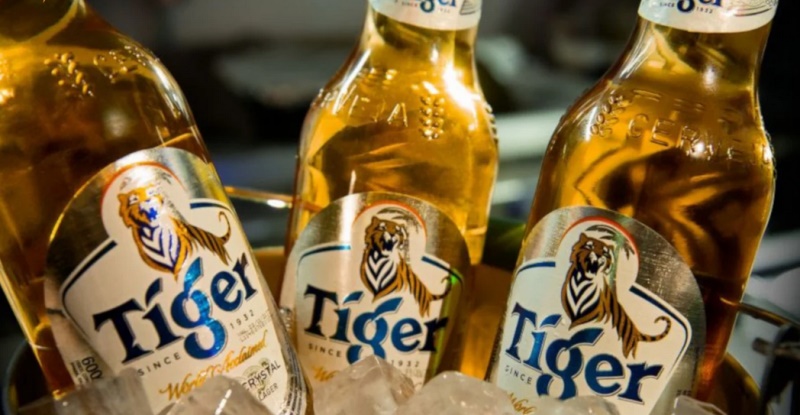 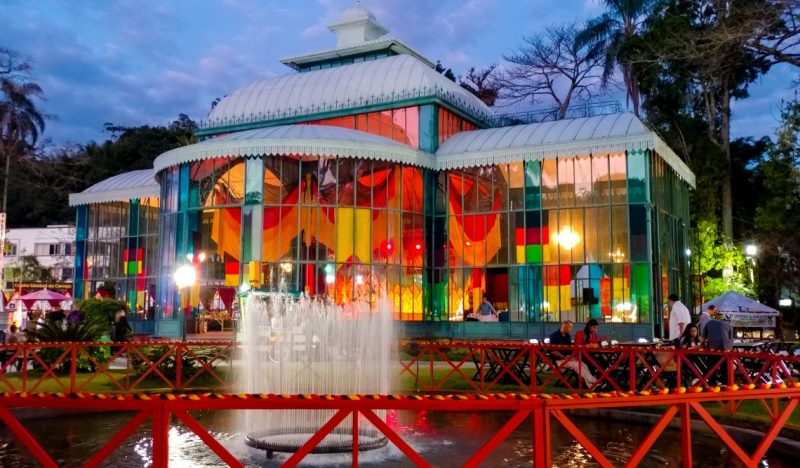 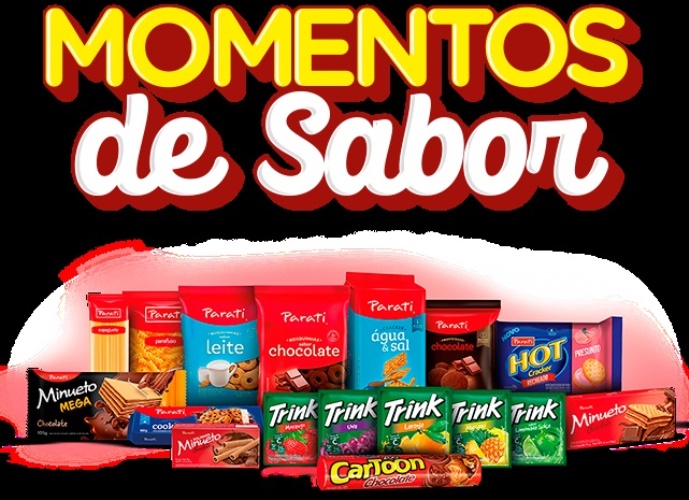 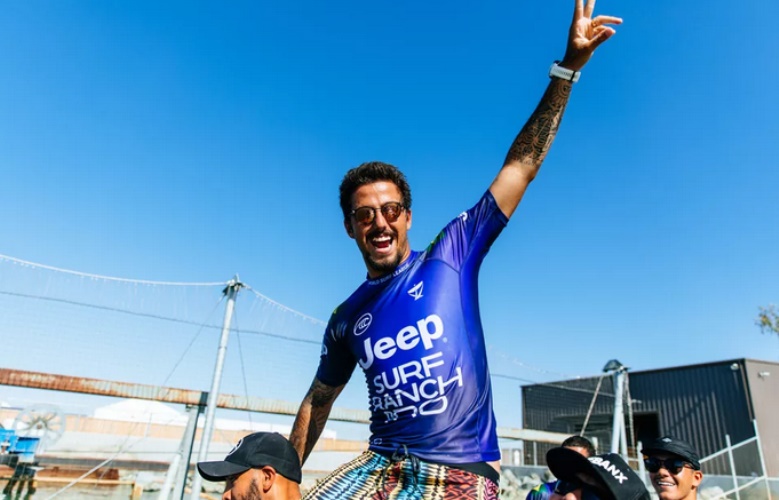