Prays can be "picked up" in a special vending machine

Instead of waiting for a service at a local church or temple, worshippers can now pop into a "Pray-o-mat" and pick up a blessing. Believers can follow their faiths in a whole new frame of mind by saying their prayers in this "church" made from an old photo booth. 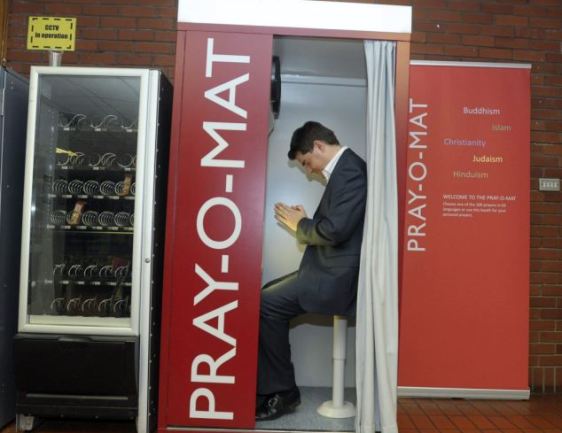 Instead of paying £5 for a set of four passport snaps, people can now use the touch screen inside the converted booth to listen to up 300 pre-recorded prayers and incantations in 65 different languages. As well as the Lords Prayer, there are Buddhist and Islamic benedictions; Aborigine devotional songs,Voodoo blessings and solemn chanting of an orthodox Jewish congregation. Users will step into the booth named the Pray-o-mat, scroll through a menu and make the selection on the touch-screen, before donating money in a nearby slot. It has opened at the University in Manchester as part of a £500,000 three year research project into prayer rooms and "multi faith spaces" across the world. Dr. Ralf Brand, Senior Lecturer in Architectural Studies at the University's Manchester Architecture Research Centre who is leading the project said: "Though the Pray-o-mat is a bit tongue-in-cheek, there is a serious message to what we're doing." Successful multi-faith spaces do not need to be flashy or expensive. 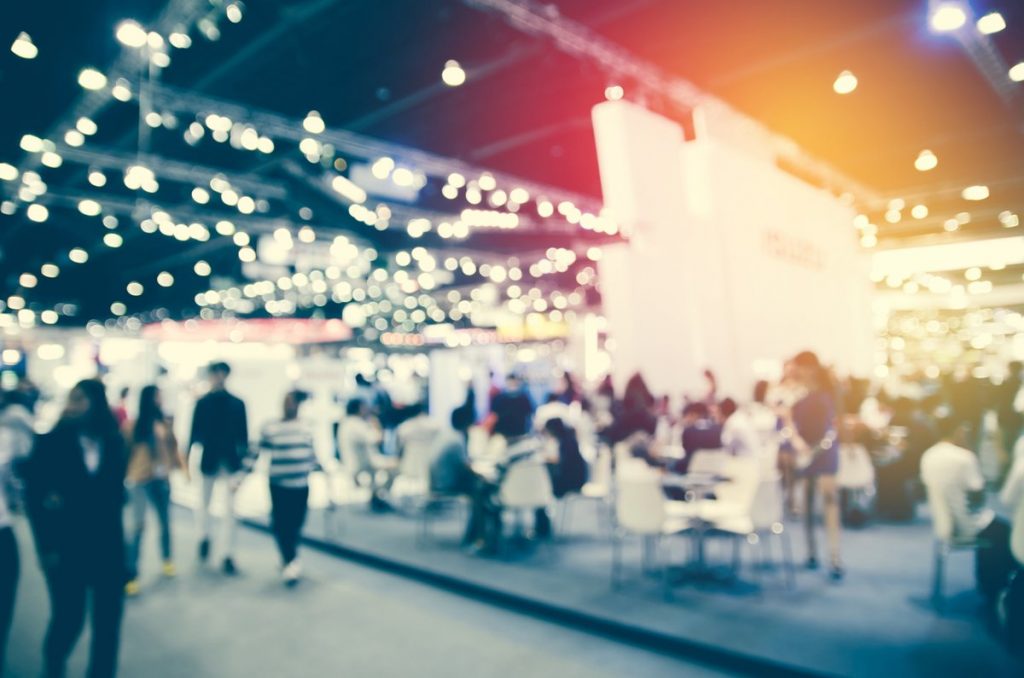 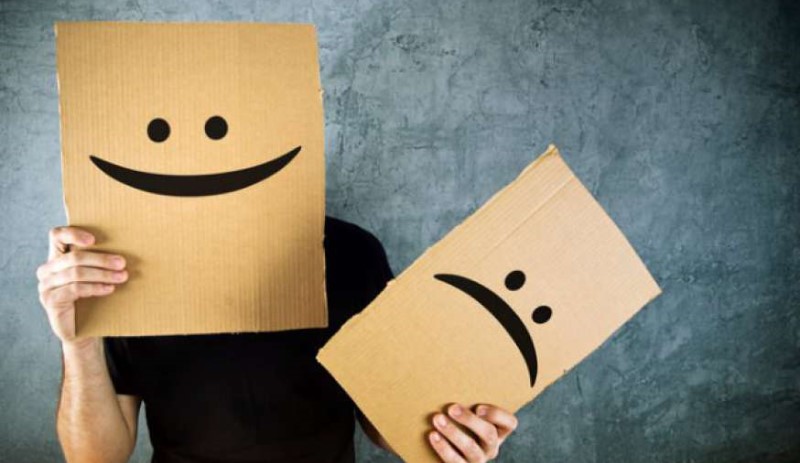 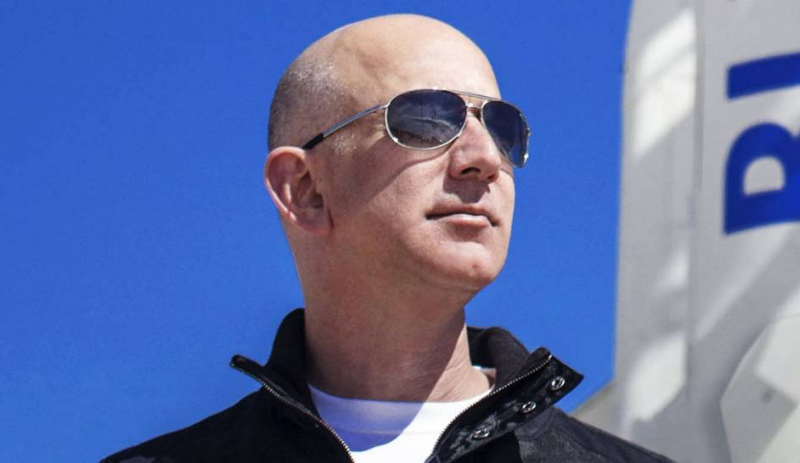 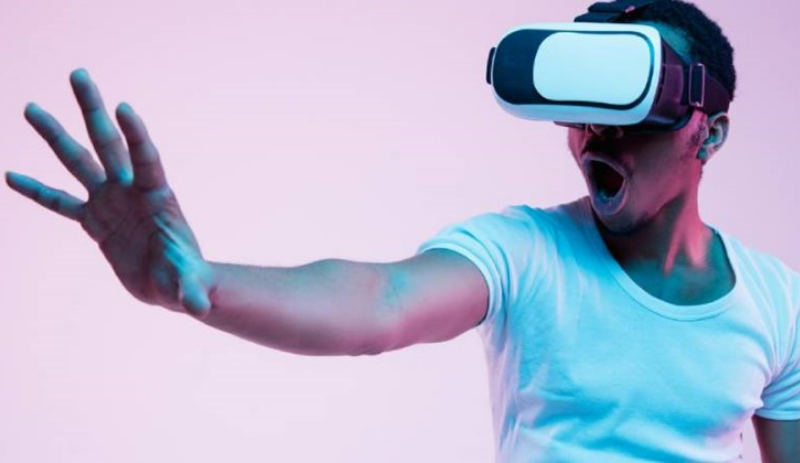 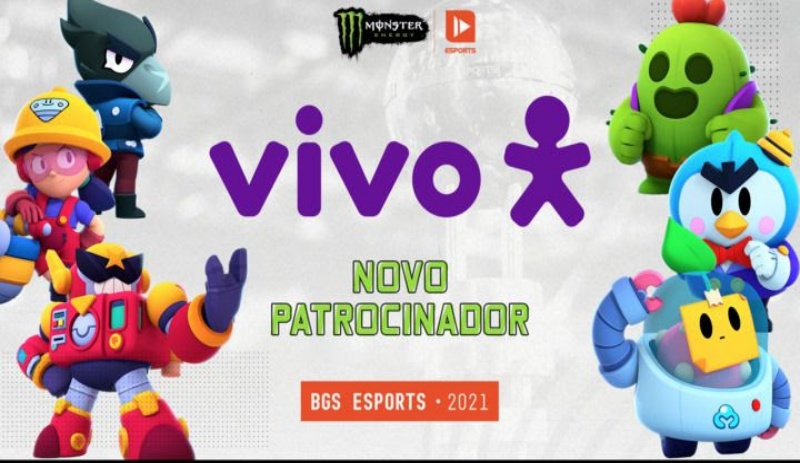 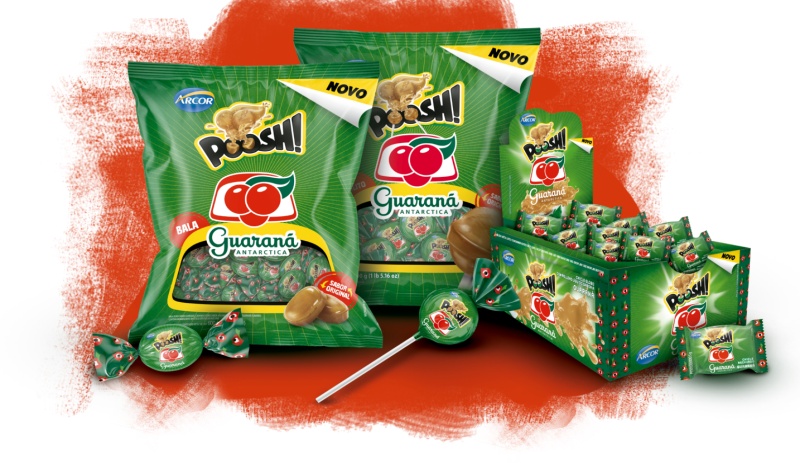 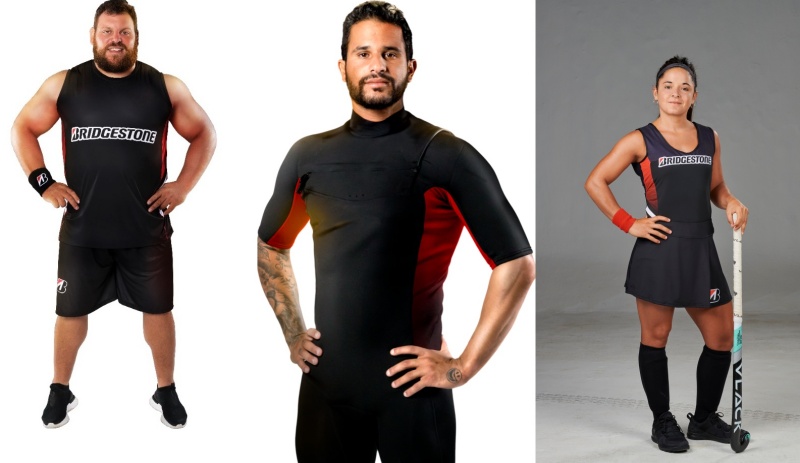