A recent stunt of a live marketing campaign, Toyota opted for a favorite activity of many drivers: listening to music while driving. So it created "The Music City". The first action of this campaign was held in Prague, created by Saatchi & Saatchi. Everything revolves around the idea that the new Yaris Hybrid makes drivers so excited that you can not drive without singing.

As part of the effort, the centre of Prague (which is in its turn almost in the centre of Europe) was turned into a playlist—the street names were replaced with song titles. The Yaris hybrid stereo system was powered with GPS for a touch of magic—each time the car went to a new street, a new song started to play, according to the new “music” name of the street. So, drivers could modify the playlist in their car by changing the route. The songs ranged from “Uptown Girl,” “Locked out of Heaven,” “Heart of Glass” and many more. A selection of best performers were featured in the TV ad that launched in Poland, UK, Czech Republic, Sweden, France, Hungary, Italy, Denmark, Germany and Spain on July 30. Watch the making of of this stunt: 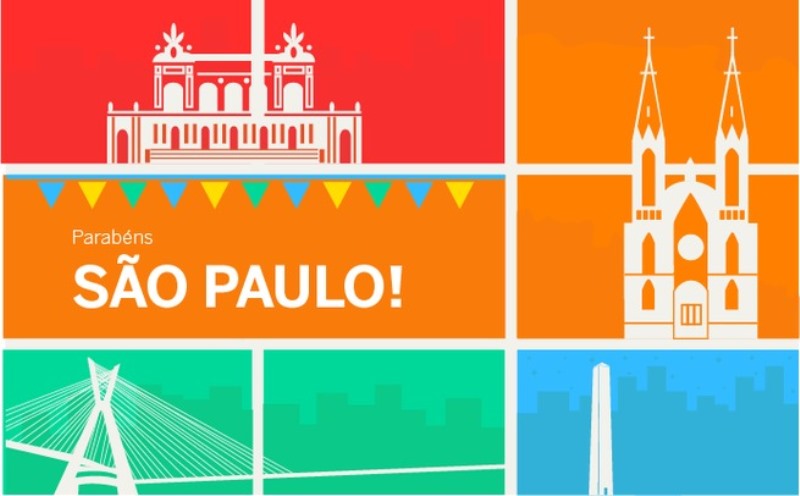 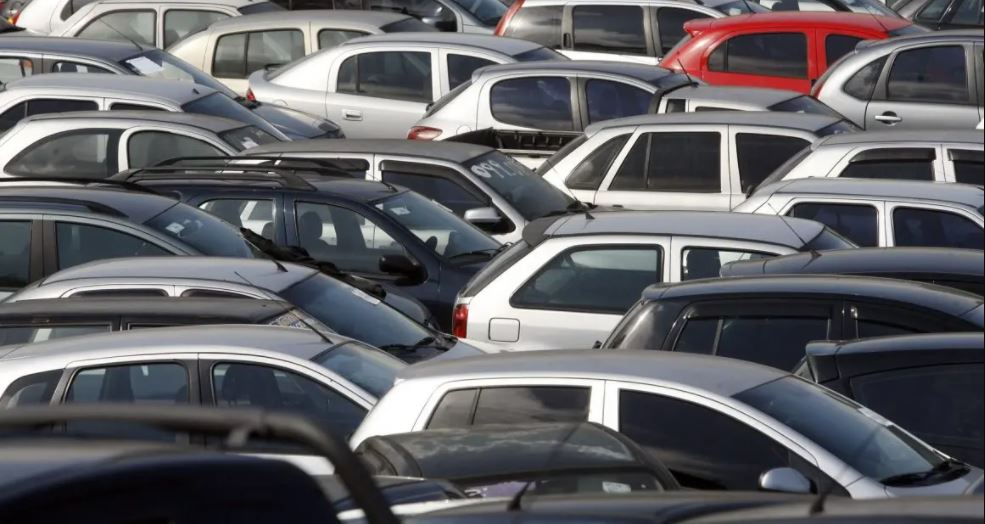 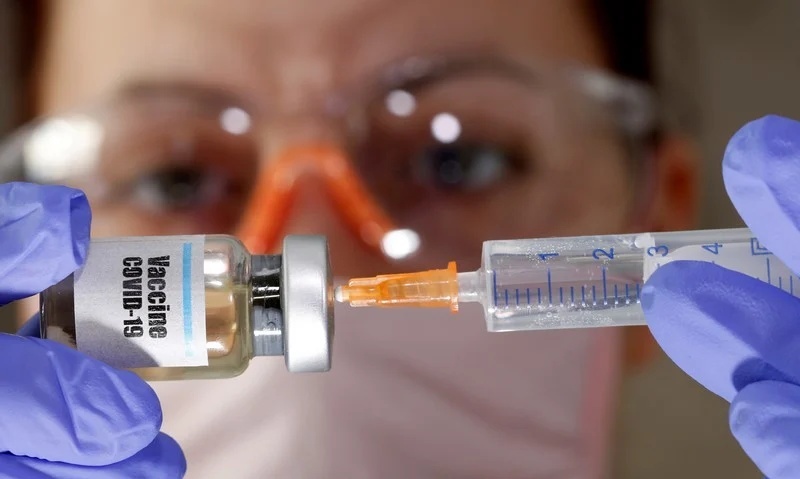 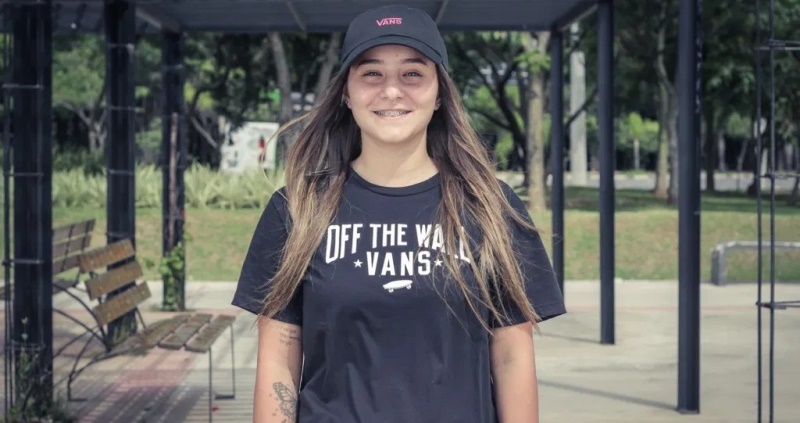 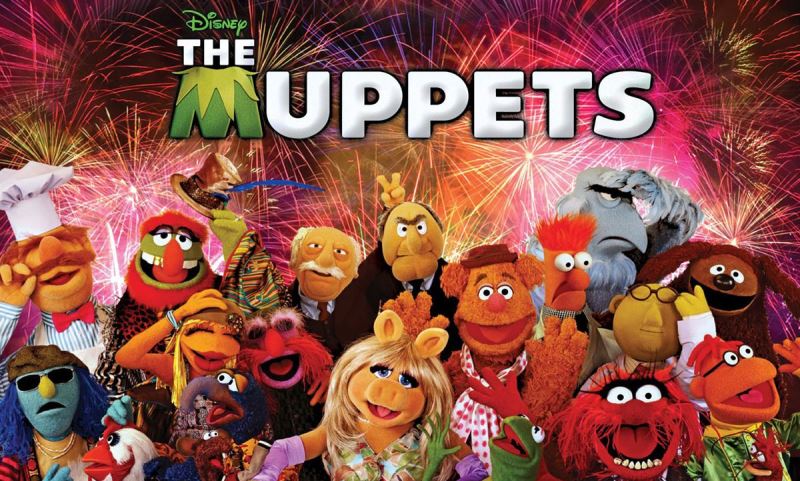 Disney+ vai disponibilizar todas as temporadas do The Muppet Show