Promotional Marketing agency Netza was chosen to produce the BMW Jazz Festival, held from 29 to 31/05 at HSBC Brazil in Sao Paulo. DPZ ad agency was responsible for creating all visual communication material of the event. "BMW Jazz Festival is known for its beauty and sophistication, as well as BMW. We kept the boldness of the brand on this great event" says Fabiana Schaeffer, managing partner of Netza.

Consolidated as the greatest Brazilian jazz festival, the event is in its fourth edition and has also happened in Rio de Janeiro (Rio Live) frin 30/05 to 01/06.

This year, for the first time, a version of the event was held outside Rio & São Paulo with Bobby McFerrin's concert in Belo Horizonte (Brazil Cine Theatro) on 03/06. 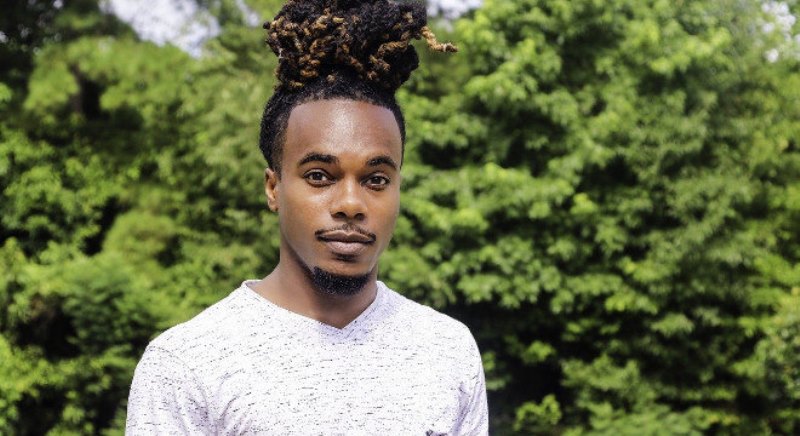 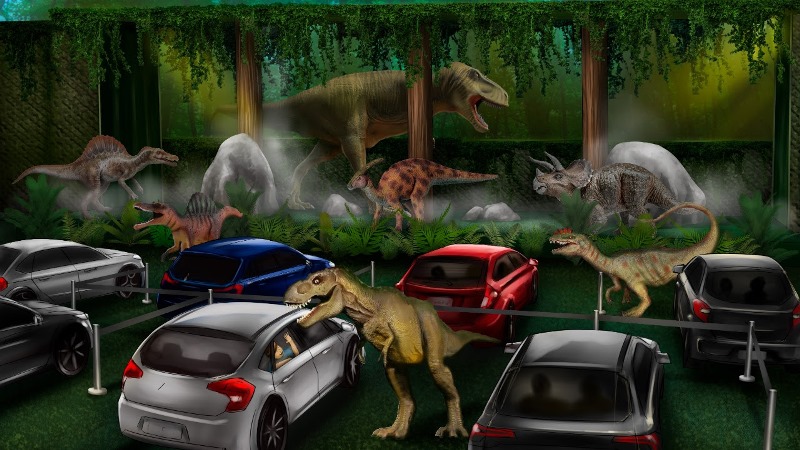 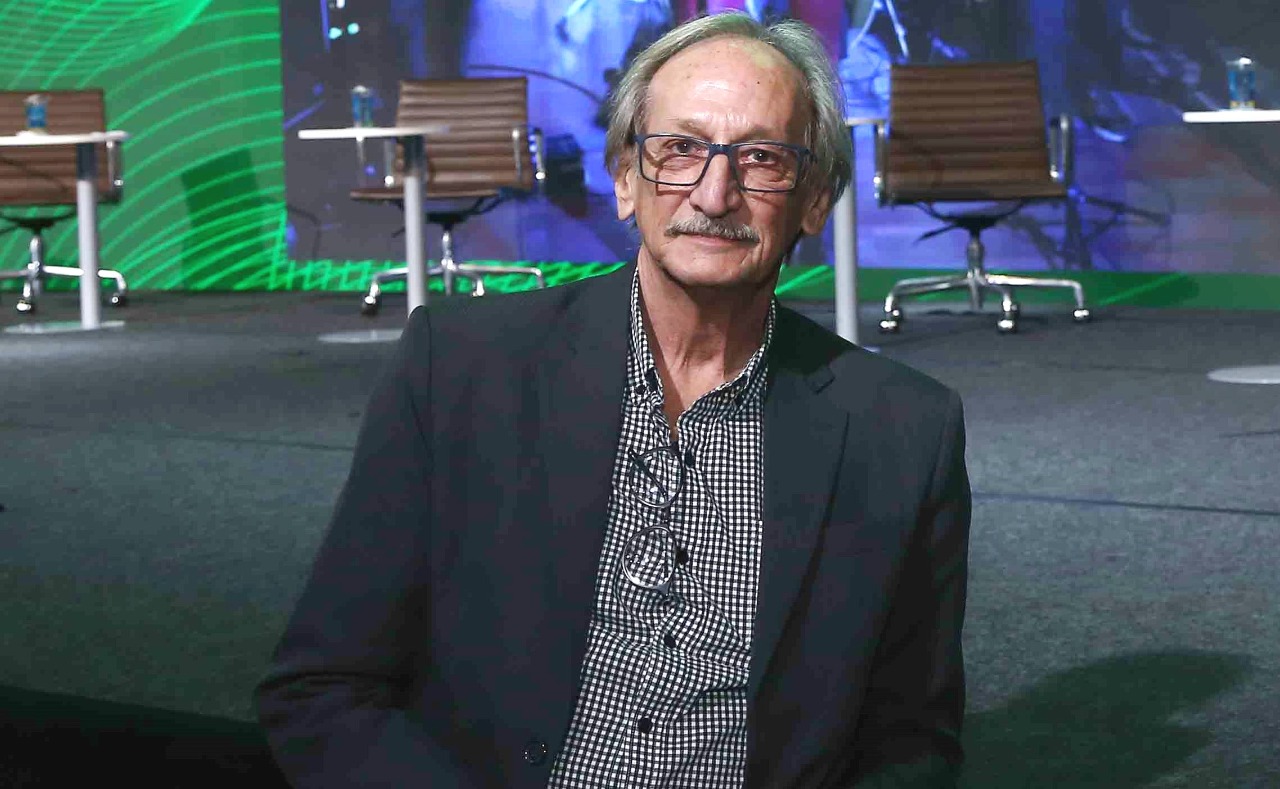 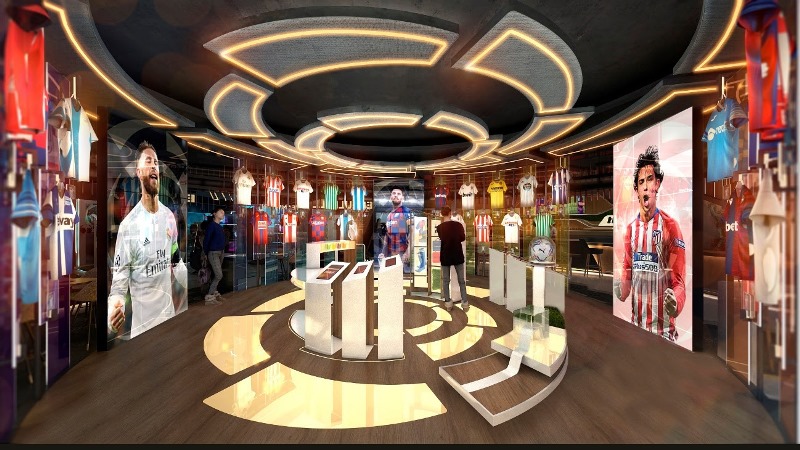 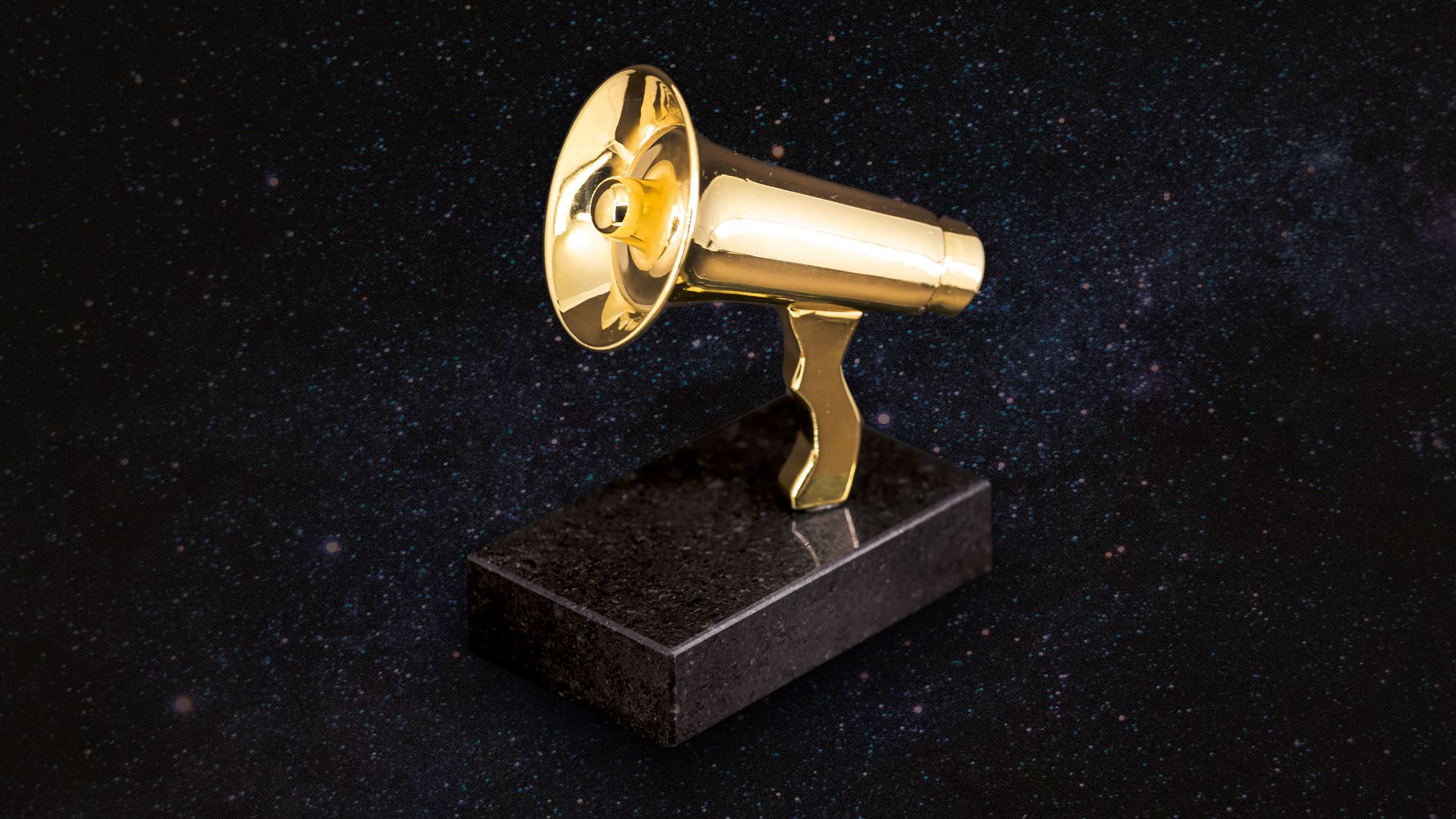