On May 12, with 31 days left until the start of the World Cup, FIFA announced the slogans that will be used on the buses of each of the teams who will compete in the tournament. The sentences were chosen by the public through voting. In many cases, the slogans sum up the fans confidence of winning the World Cup, but there are also ones that exalt national pride.

World Cup's host, the Brazilian team will be transported to each match with the phrase "Get ready! The hexa is coming "on their bus. One of the favorites to win, the canary team will certainly try to repeat the feat achieved in 2002, when the team won their fifth championship. On FIFA's official website, the options not chosen were "Engage the 6th, Brazil!" and "Not in our house". Current champion, Spain also displays confidence in a new victory in Brazilian territory. "Within our hearts, there is the passion of a champion." Argentina, in the other hand, prefers the nationalist discourse: "We're not a team, we are one country." Executioners of the Brazilian team in the 1950 World Cup, Uruguay left aside their Maracanazzo to bet on public optimism. "The dream of three million ... Go, Uruguay". Netherlands, having eliminated Brazil from the last World Cup, emphasizes their strength and their uniform. "Real men wear orange." 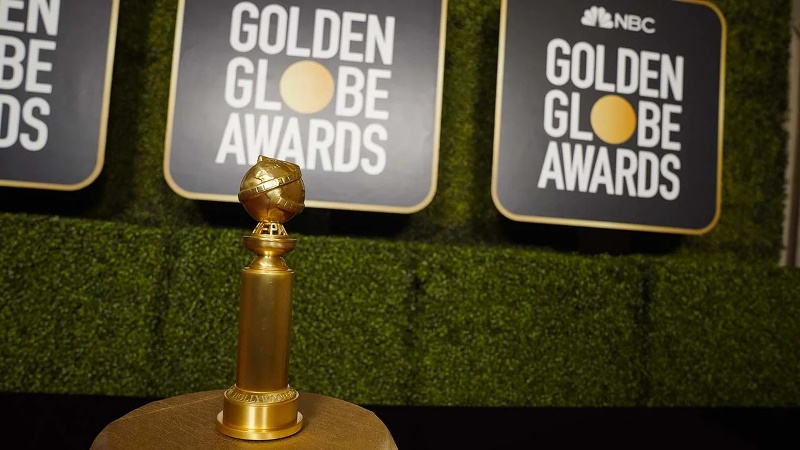 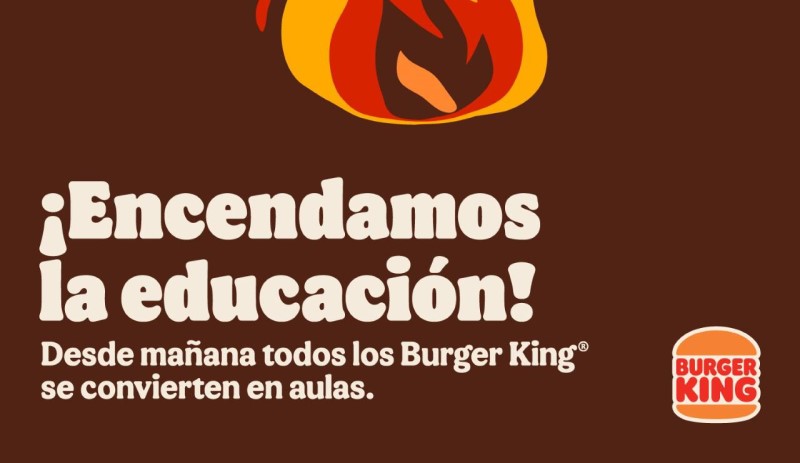 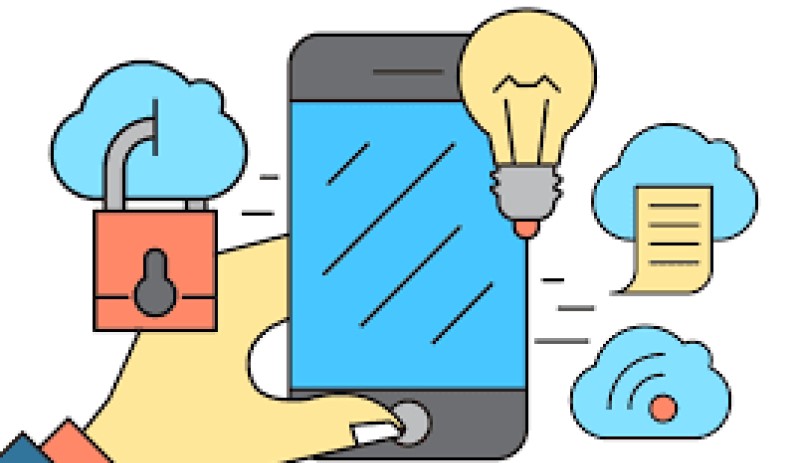 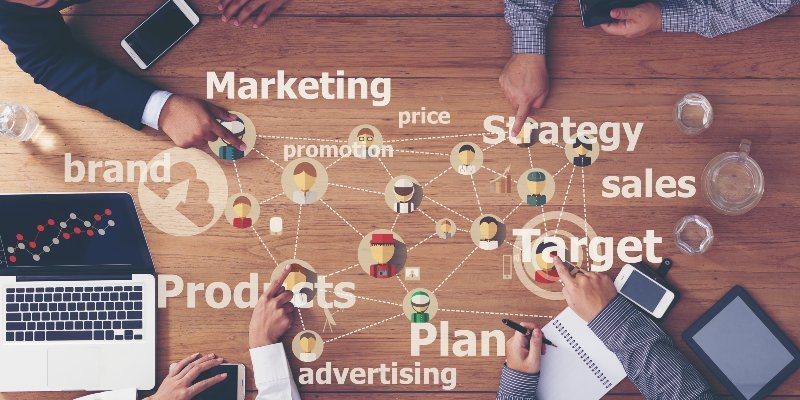 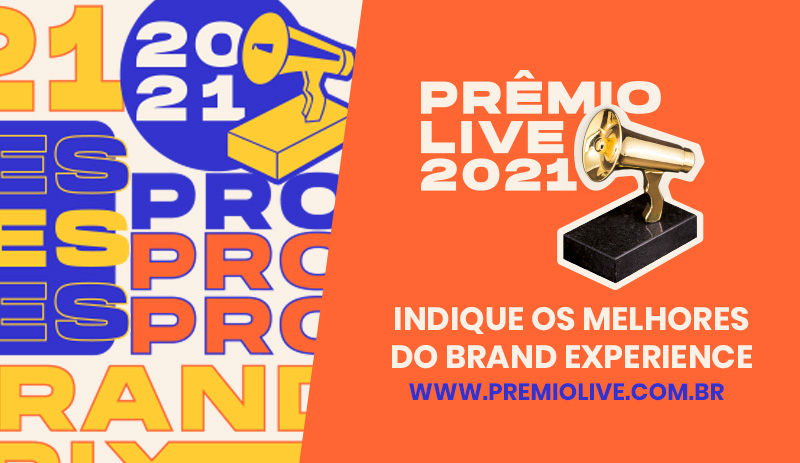 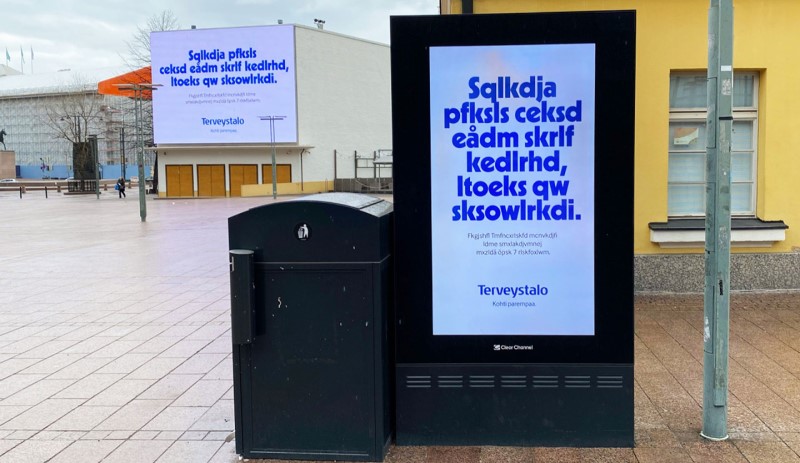 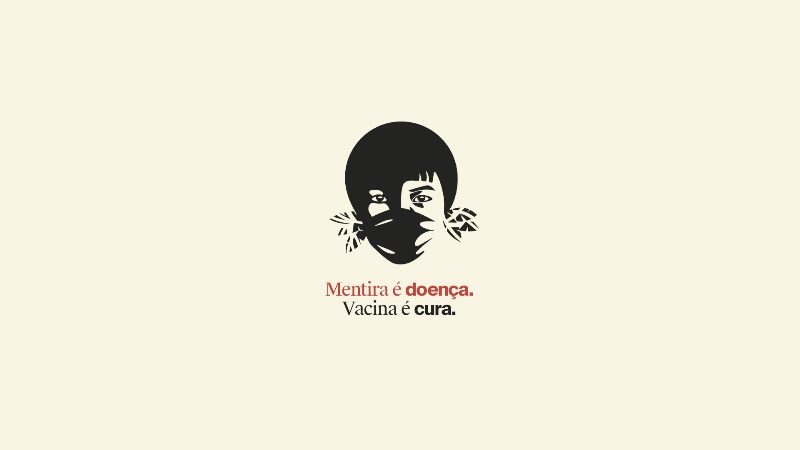 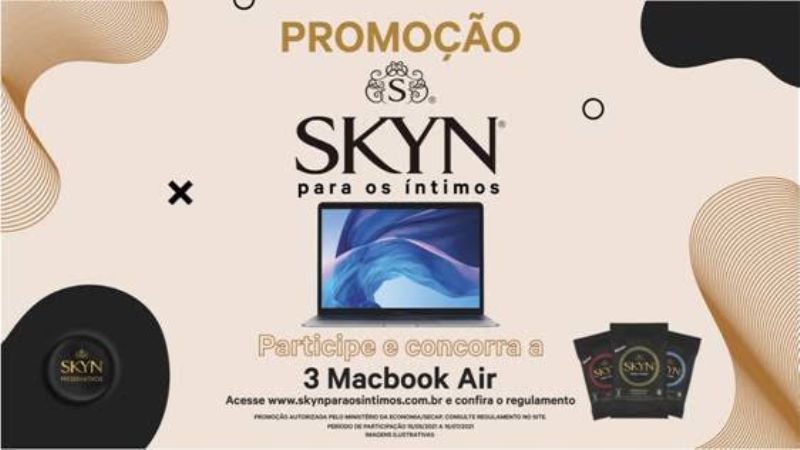