Federer plays on the Alps in a stunt for Lindt

In October 2009 the Swiss chocolate maker Lindt & Sprüngli has announced that tennis star Roger Federer was his first brand ambassador, in 160 years of existence. Last week, the brand opened a concept store in Jungfrau, Switzerland, considered the highest point of Europe. To promote the new store, the brand developed a creative promotional stunt: set up a tennis court in full Aletsch glacier, high in the mountains, where Federer played a friendly against the U.S. Alpine skiing world champion Lindsey Vonn, who is sponsored by Red Bull.

Get Junfgrau is only possible by train. The location is situated 3454 meters above sea level, is located in the Swiss Alps, near the town of Interlaken, two hours by train from Zurich and one hour from Bern . "It never ceases to amaze me with the ideas suggested by Lindt," said the athlete, who had been in Jungfrau 25 years ago.

According to the website Panrotas, Federer took the praise to Brazil when asked about the country by the Brazilian media who attended the promotional marketing action. "I loved Sao Paulo when I was there, about two years, and now I'm dreaming of a visit to Rio de Janeiro, where I've never been," he said. He will be in town for the 2016 Olympics Federer also proposed a repeat of the promo action performed on top of the world:. 'Who knows you find space and mount a tennis court in Corcovado, near the Christ the Redeemer ", caused in jokingly.

Among the novelties of the new Lindt store are exclusive products and classes to learn more about the production of chocolate. "With the theme store in Jungfrau, we position our brand in the heights. Our goal is to present our Lindt chocolate to visitors from other countries, "said Ernst Tanner, Chairman and CEO of Lindt & Sprüngli in a statement. Urs Kessler, CEO Jungfrau Railway, the highest train station in Europe, celebrated. "The store Swiss Chocolate Heaven is a perfect complement to our services." 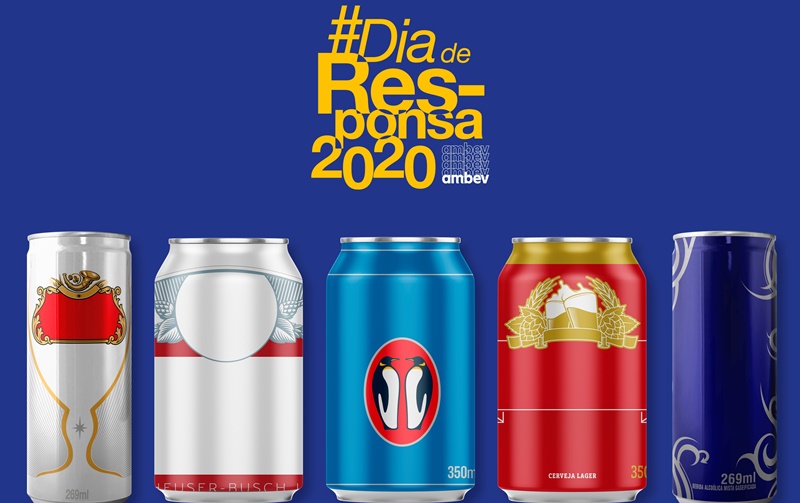 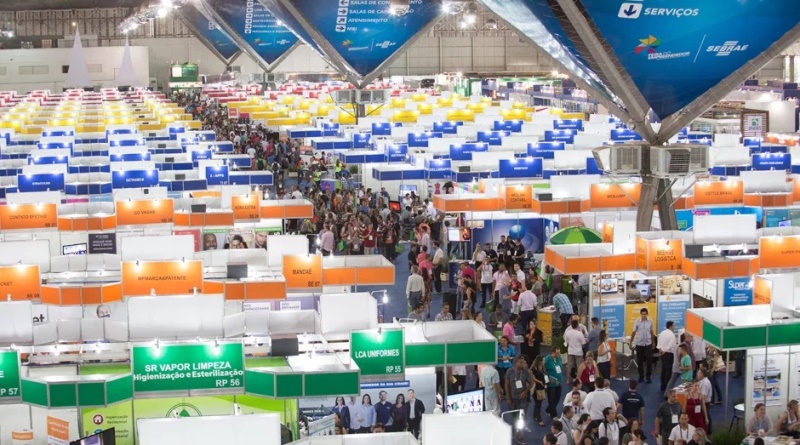