Domino's customers can already track the progress of their pizza orders with Domino's Tracker- but now some can watch them being made live via a webcam, too. In a pilot program being launched this week, Domino's has added a live video feed to Tracker, so that customers at a store in Salt Lake City, Utah, can watch pizzas being made from scratch. 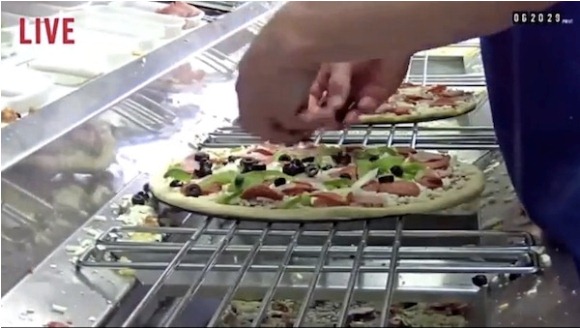 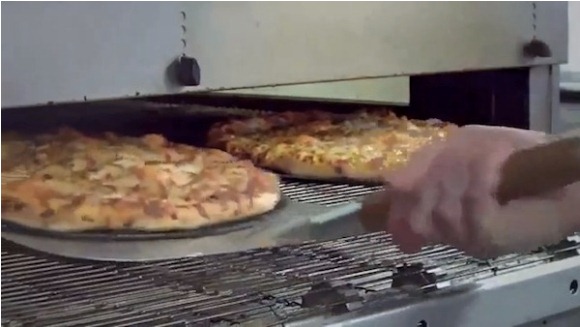 Five webcams have been placed in the store's kitchen for the entire month of May, and when its customers order online, they will be prompted to go to this site to watch. The activity is all part of the brand's efforts to be more transparent about its quality, via its campaign through Crispin Porter + Bogusky. 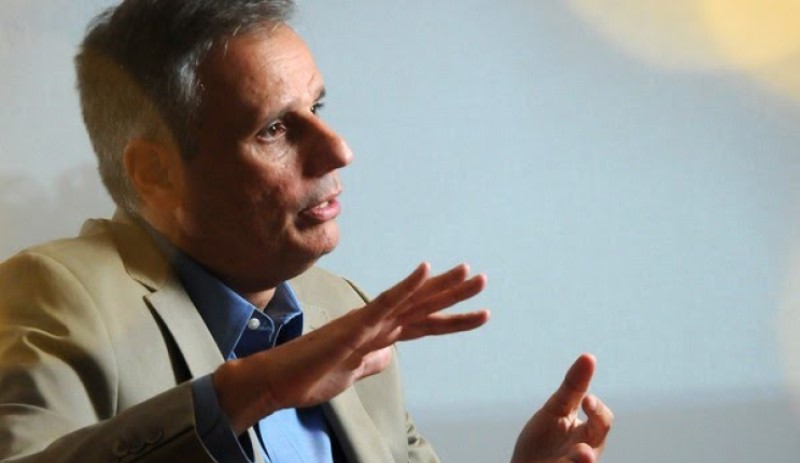 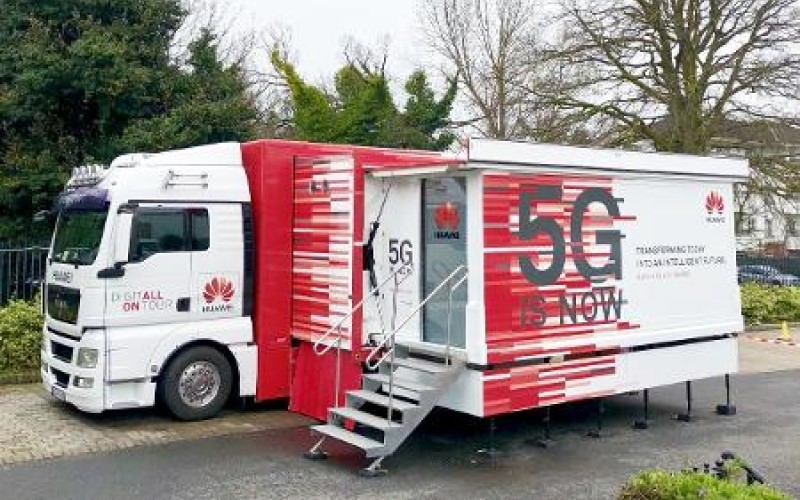 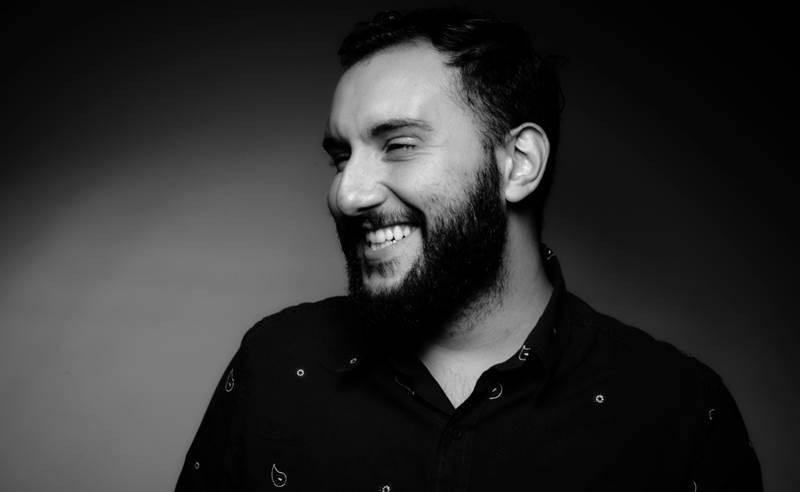 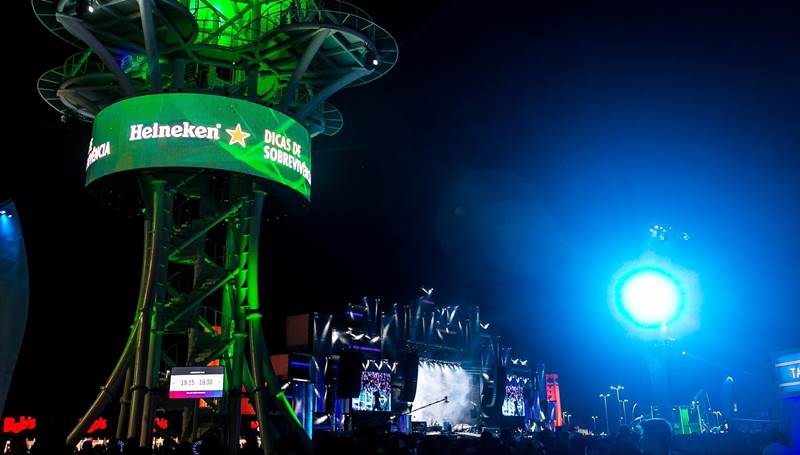 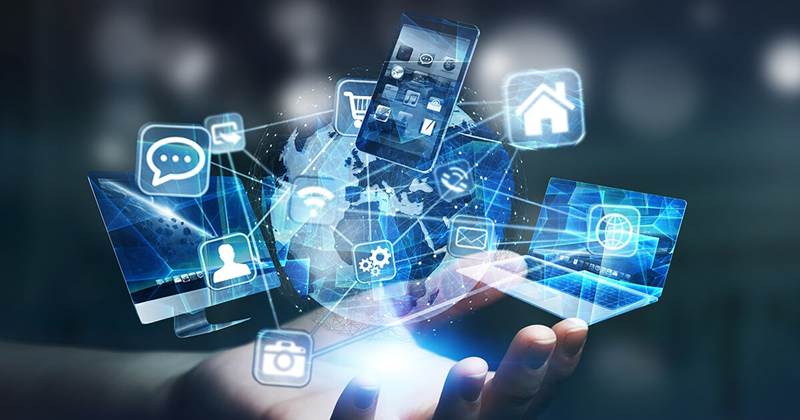 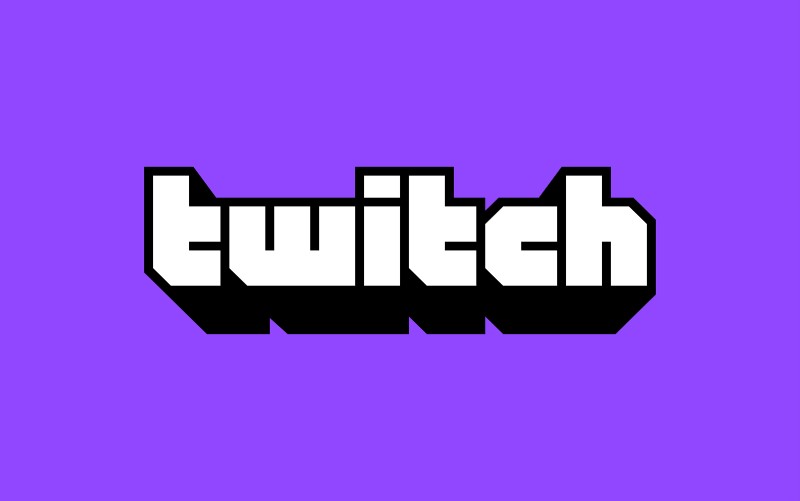 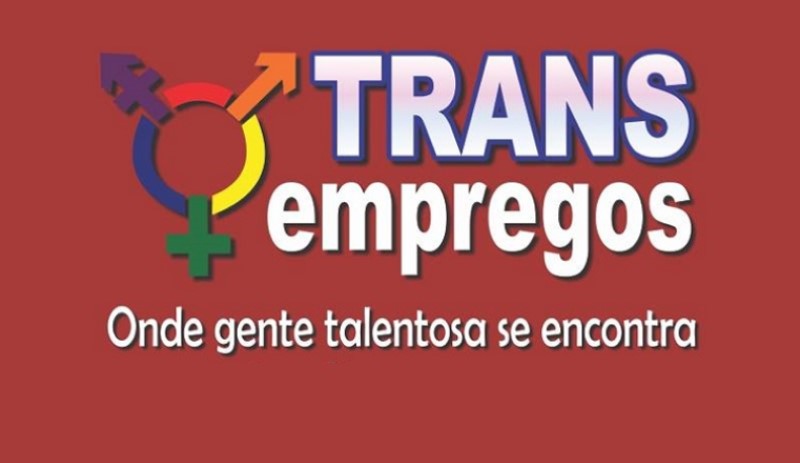