The British organization The Passage,  has launched a sustainble marketing action to rise the donation for the people who are homeless in England. Volunteers to the cause of the organization appeared in crowded places like malls and public transport stations to ask for money using classical posts in a carton. However, they did not use legends appealing for pity, but the opposite. 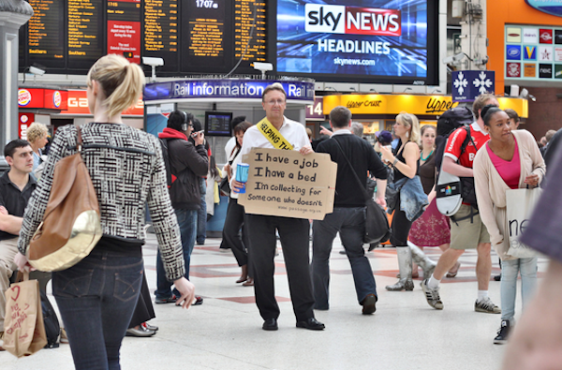 The posters were related to all the good that people have no economic problems and how they can support the less fortunate. Activation broke with the "traditional" way to ask for donations and uses a reverse method to generate empathy among the bystanders. The marketing strategy was developed by the London-based agency Publicis Life Brands Resolut. 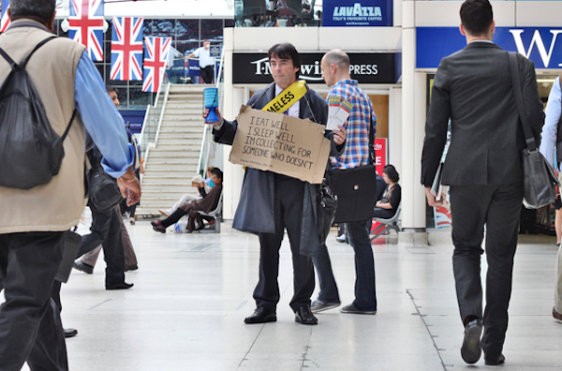 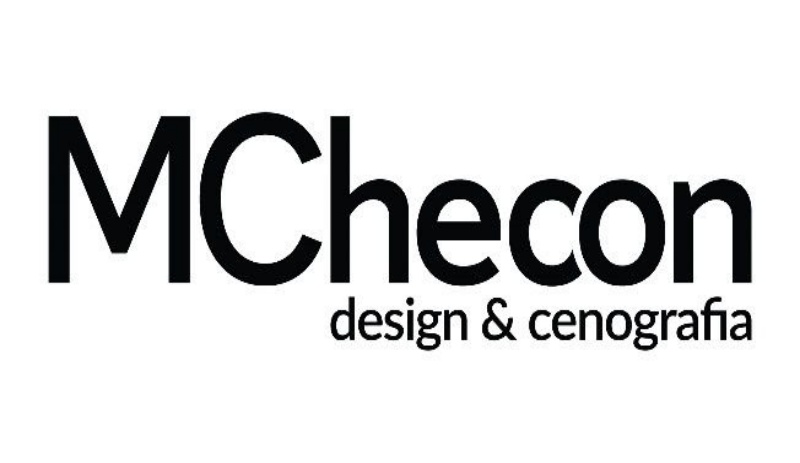 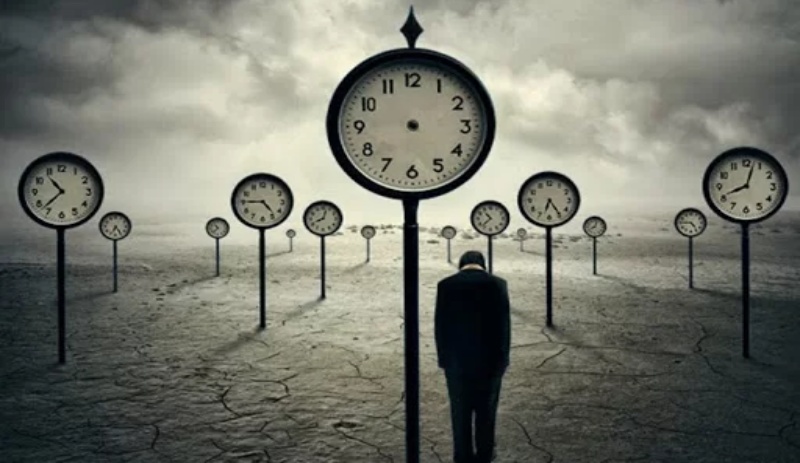 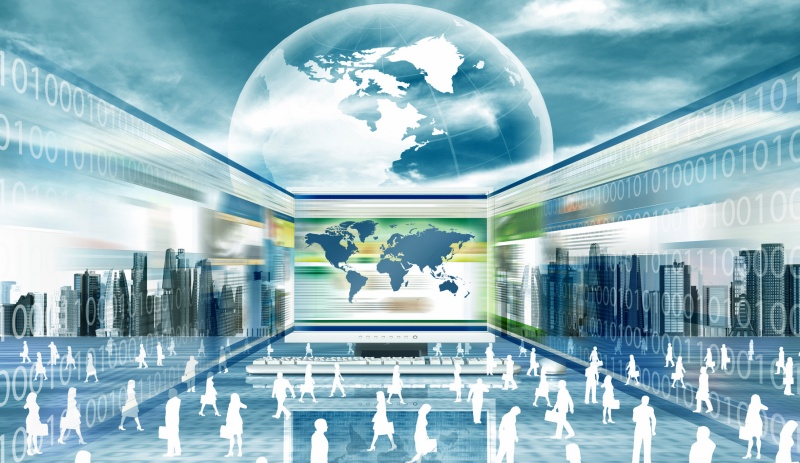 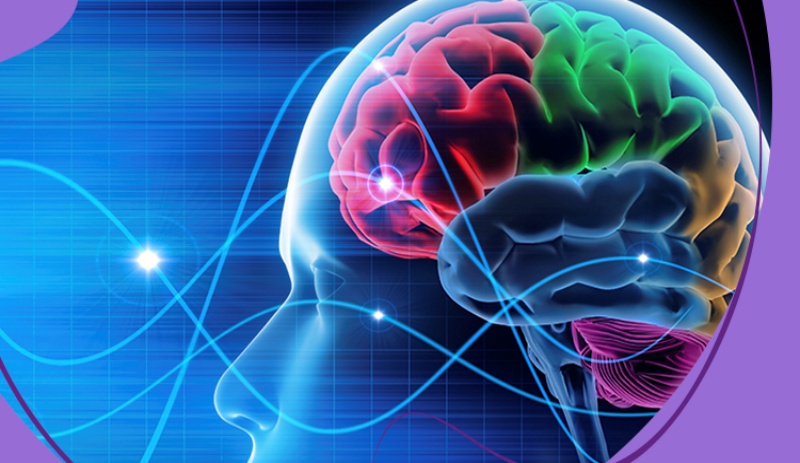 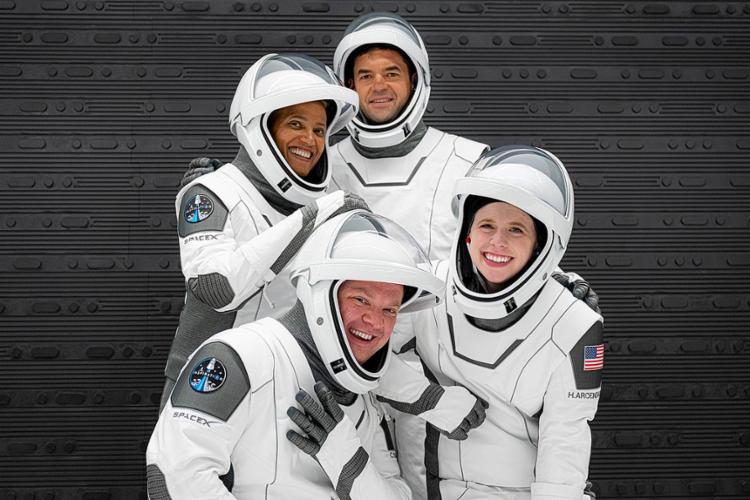 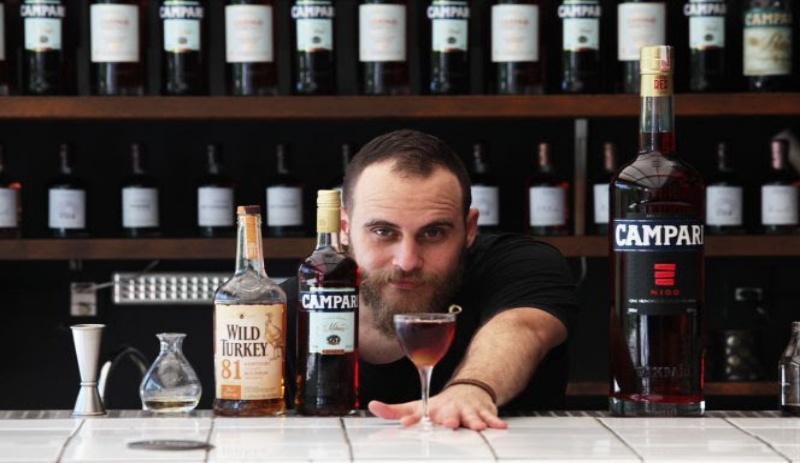 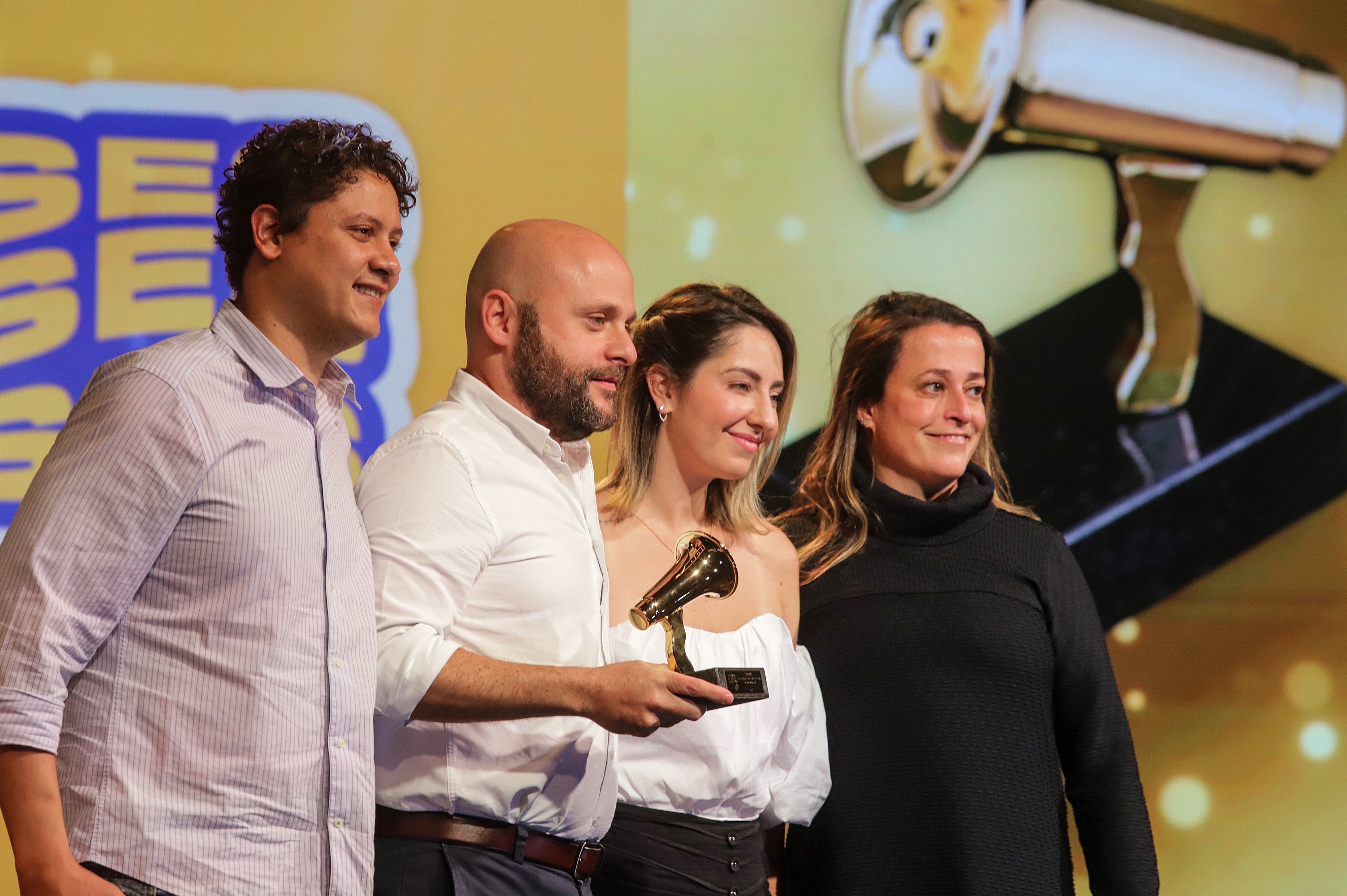 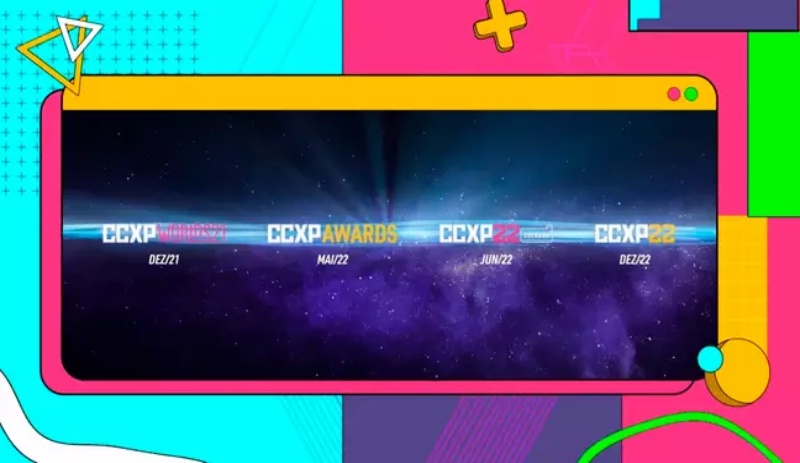