Wary to the World Cup and its implications for Brazilian tourism, the National Confederation of Trade, Services and Tourism's (CNC) Tourism Council discussed the planning of the airline industry for the event. To talk about the issue, the Airman Colonel Ary Rodrigues Bertolino was invited, since he heads the Department of Airspace Control (Decea) of the Center for Management of Air Navigation (CGNA).

Colonel Bertolino explained that the monitoring system of air traffic in Brazil is integrated, covering military and civilian aircraft movements and is responsibility of the Air Force. "We monitor everything that flies in Brazil", said Bertolino. image_subtitle: Ary Rodrigues Bertolino visited the Council to outlining the conditions of air traffic (Photo: Christina Bocayuva). He explained that planning for major events began to be drawn in 2008 was implemented in 2011, and then finalized and now begins the disclosure. But, for the CGNA chief, the main concern is not the release of about two thousand flights by Anac, but the called general or business aviation, including charter flights, air taxi and private planes. "That what was authorized represents an increase of about 0.8%. Our concern is not with the passenger traffic, but with private flights, charter ones." Yet according to Col. Bertolino, studies and analyzes made by Decea estimate an increase in demand of airspace for 2014 of about 2% for aviation passengers and up to 150% for general/business aviation, especially in semifinal and final matches of the World Cup. Col. Bertolino presented the security and control of airspace's scheme and talked about how is the planning for all passenger terminals that will be receiving people for the World Cup, besides stadium's safety measures during matches. Every stadium's airspace will be protected for periods preceding the competition and also after the dispute, also taking into consideration possible extensions or penalties. A manual have been published on Decea’s website explaining these changes. Decea was also responsible for, among other major events, the 2006 World Cup in Germany, 2010 in South Africa, the London Olympics in 2012 and Rio +20. Experiences, mistakes and learnings were monitored and discussed with the Decea responsible for air traffic control in these countries, but, according to the aviator Col., the mapping done in Brazil and the work that it has been developing with CGNA were the most important ones. "We have identified what our airports can handle, our lanes and our air traffic; we know what the demand is. And that's what we will work with", said the colonel. Ary Rodrigues also concluded saying that "I'm sure we're prepared". For the president of CNC's Tourism Council, Alexandre Sampaio, the growth in the national air traffic has brought challenges and some problems for Aeronautics. Because of that, it was important to know how are the preparations for the big event going. "What the Colonel has demonstrated is that the country has a very well-founded historical structure, with knowledge and activities in this field. The Air Force has been adapting and growing in a coordinated manner, taking experiences from airlines, airports concessionaires and seeking to meet national demands in a coordinated manner. And it has also been planning the future." 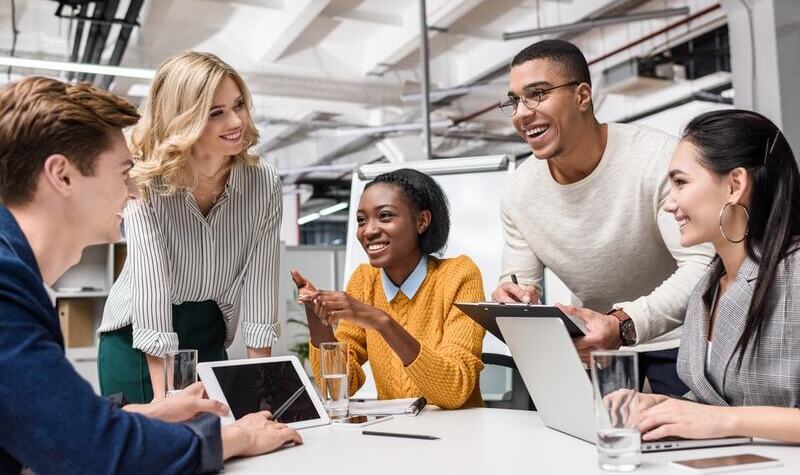 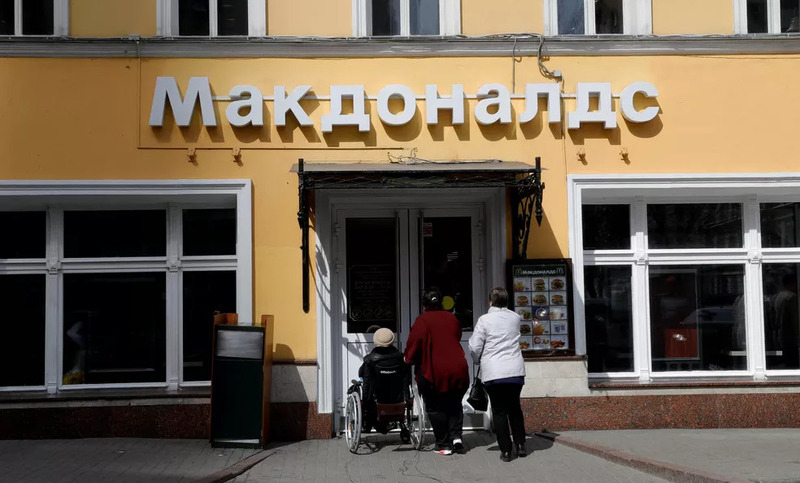 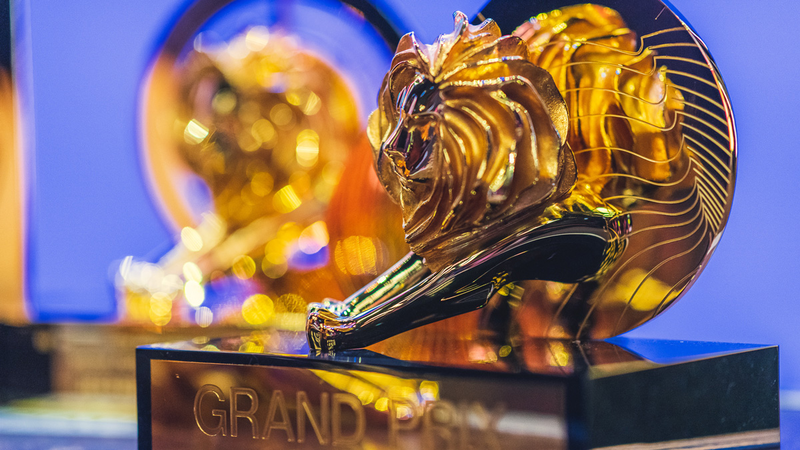 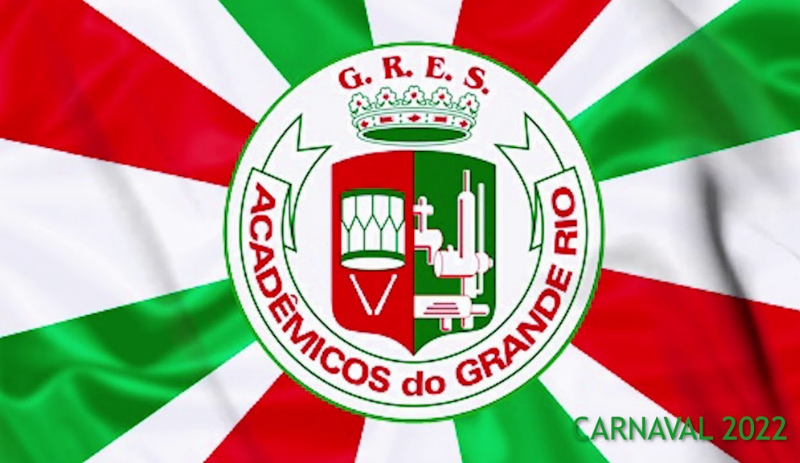 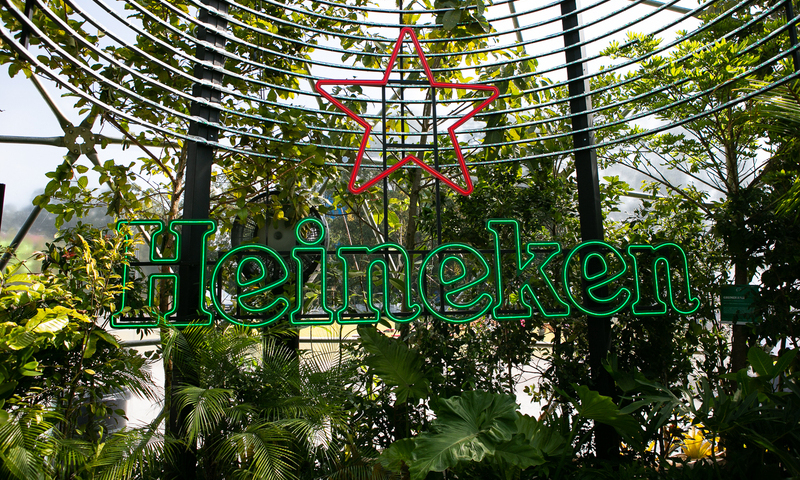 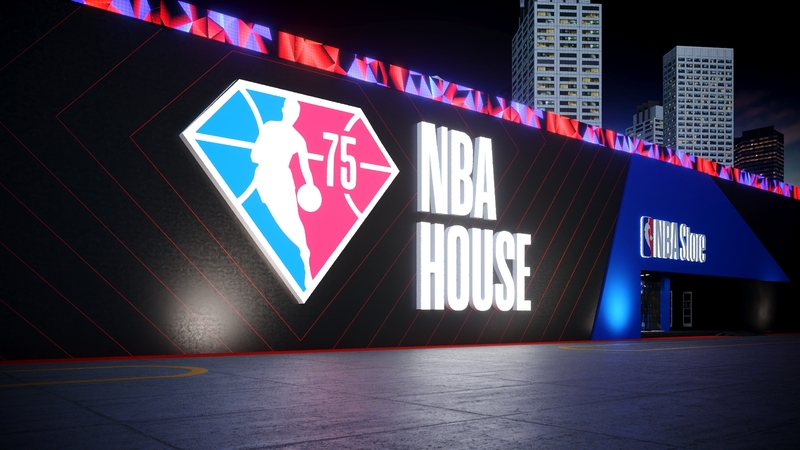 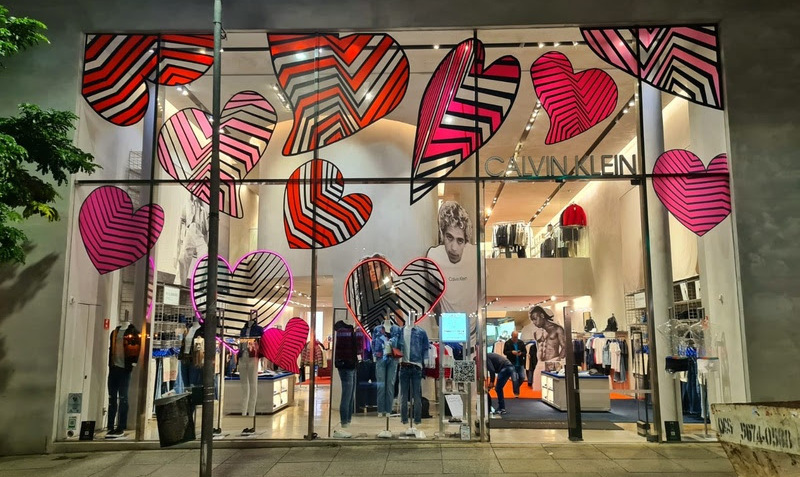 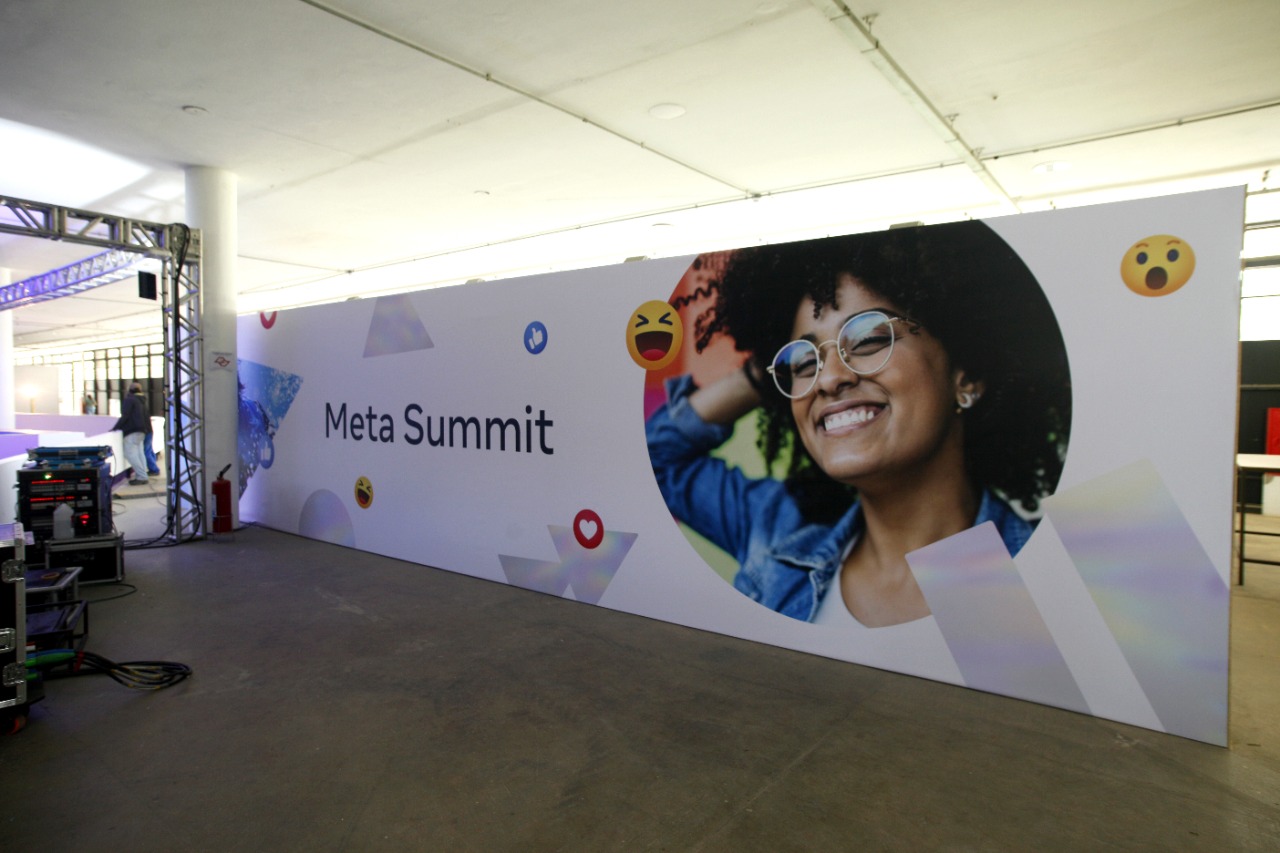