Everyone hates mosquitoes, when people begin to feel uncomfortable, will surely kill him, and when it happens, it is likely to leave an insect blood trail. Under this logic in Russia, one insecticide brand decided to improve this idea and create a bloody, but artistic, promotional marketing action, which obtained surprising results.

The Glorix brand, using the creative agency BBDO Russia decided to turn the blood of dead mosquitoes in art, that to create brand awareness, and above all with the noble ultimate goal of inviting people to donate blood. The strategy is named as: Blood Portraits, wich is, literally, made with the bloodshed of dead mosquitoes. Some of these pictures were displayed in several museums of modern art. This sustainable marketing strategy was welcomed by the public in a positive way, but as seen in the video below provides some demonstrated an expression of distaste for the blood. The success of the strategy was such that 80% of people who were exposed decided to donate blood, so this action that began in late May was extended until June 14, the day that is celebrated as the World Day of donation. 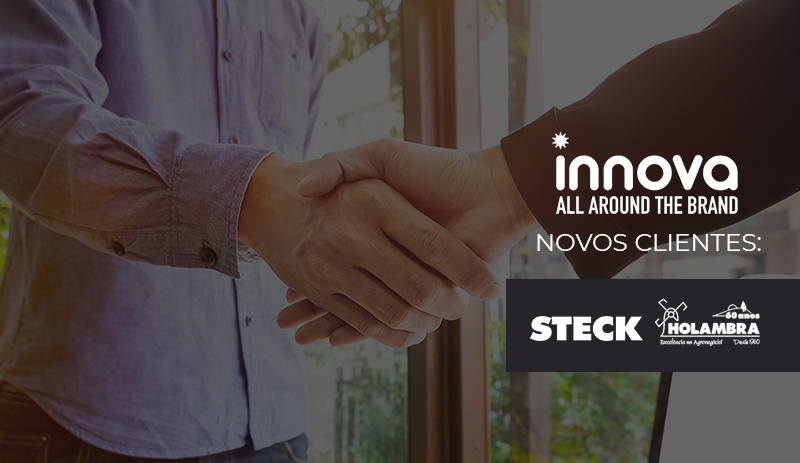 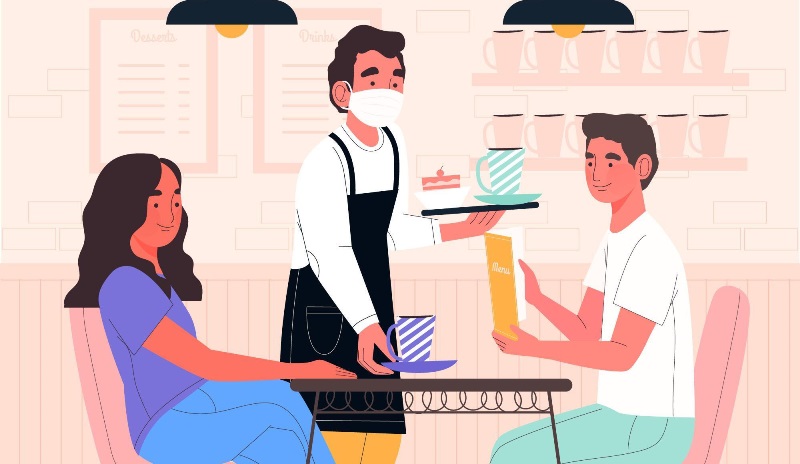 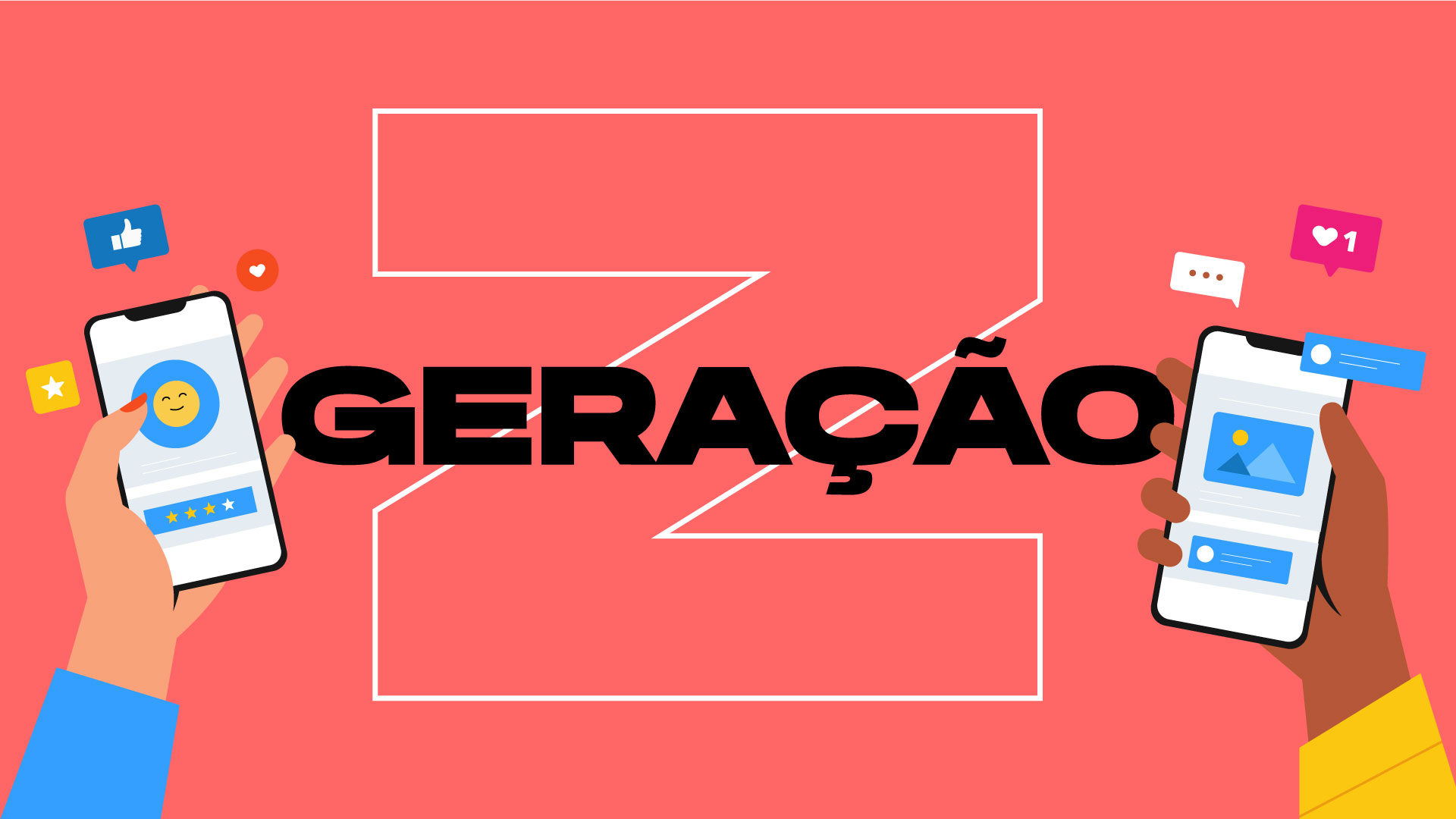 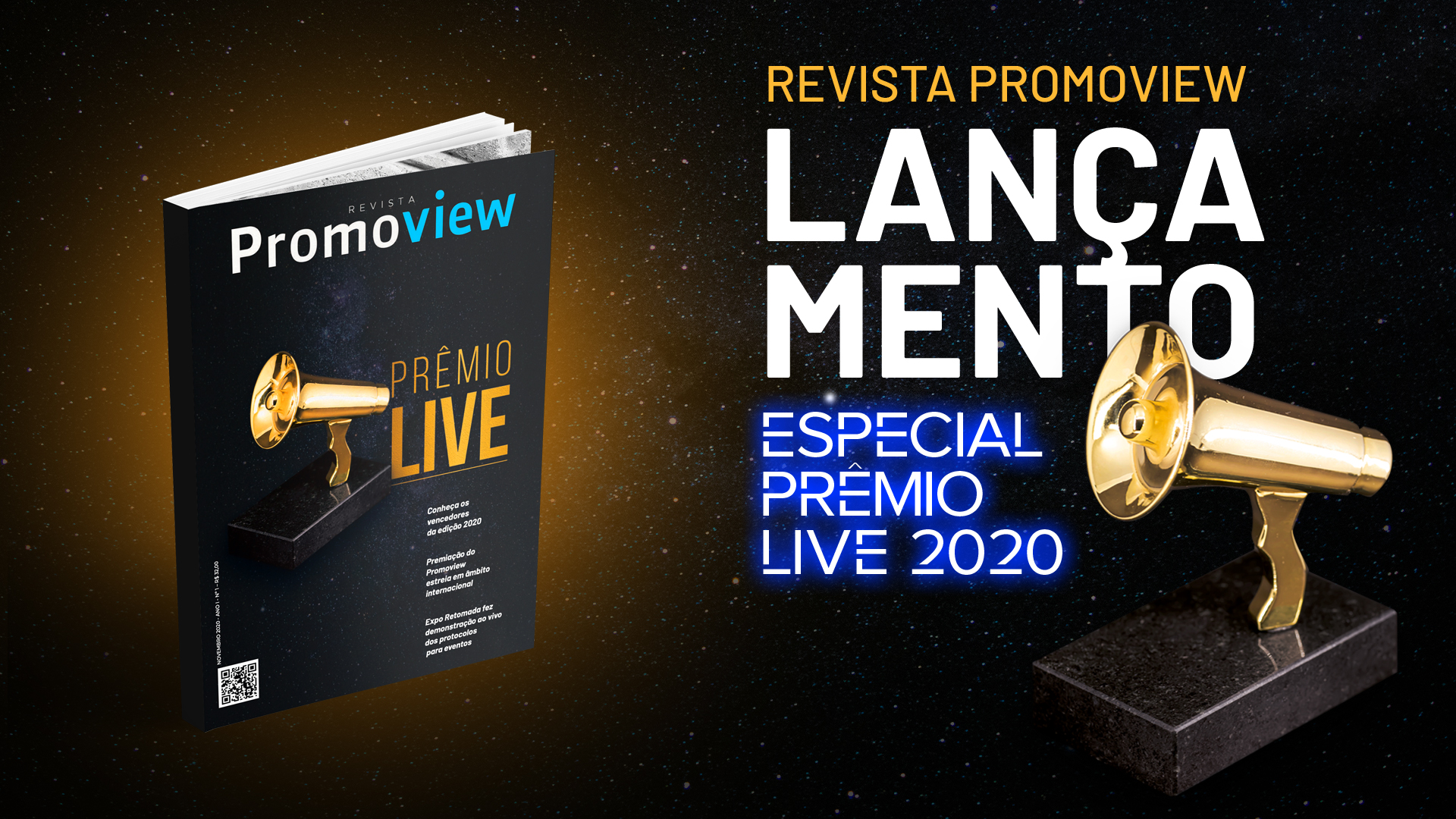 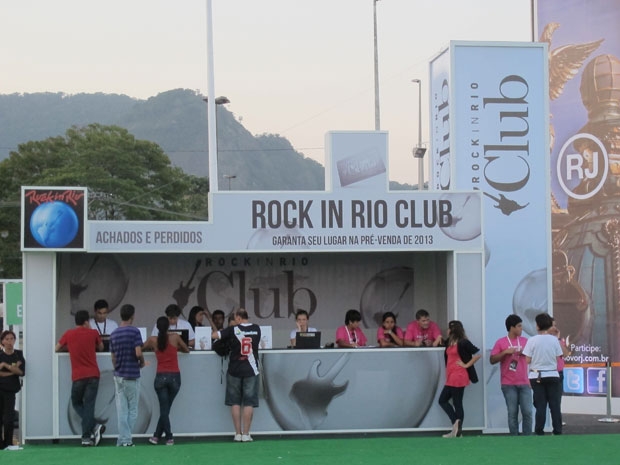 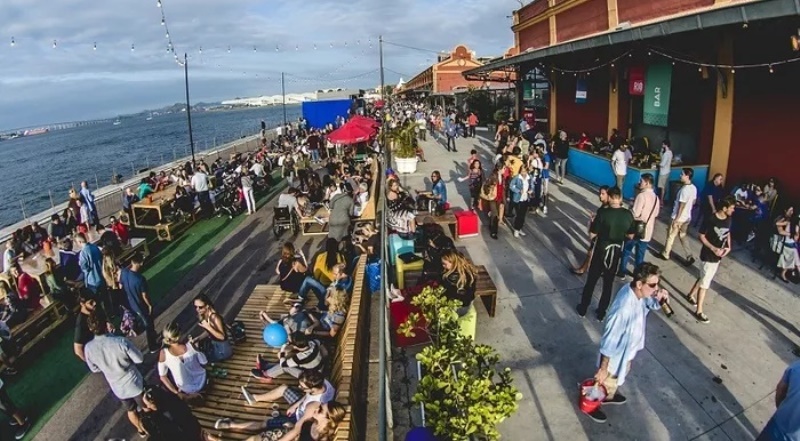