Be Brasil: The brazilian culture in New York

Brazil went to Manhattan last week with a concept space showcasing the country's lively culture of creativity and innovation. The 10,000-foot former Tommy Hilfiger store in SoHo is be filled with 40 Brazilian brands and services offering a pop-up festival from food to fashion called Be Brasil. The Brazilian Trade and Promotion Agency, APEX, was inspired by a partnership last year with Macy's to do a country tribute to Brazil at the department store. APEX worked with Profero, and later signed a deal with the digital agency to develop a strategy to promote Brazil in the U.S. [caption id="attachment_335289" align="aligncenter" width="400"] 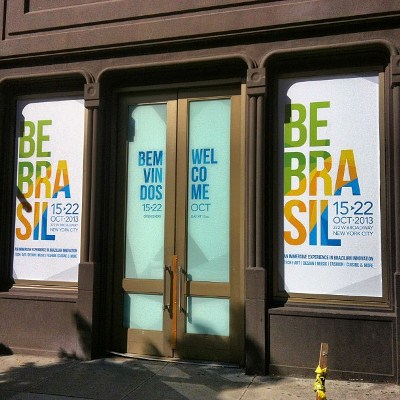 The building (Photo: Instagram gutorequena).[/caption] "We wanted to inspire New York and Americans to see Brazil in a more creative, sustainable way," said Mauricio Borges, president of APEX. "The main goal is to improve our relationship." The immersive experience at BeBrasil was designed by Brazilian architects and includes live music, a typical bar and virtual tours of Brazilian cities and of the country's Inhotim modern art museum. [caption id="attachment_335283" align="aligncenter" width="400"] Brazilian plants (Photo: Instagram juliaperissinoto).[/caption] Brands with products on display and for sale include apparel designers like Maria Oiticica and Alexandre Herchovitch, whose vision is described by New York magazine as "fantasy with a utilitarian streak that's sometimes politically charged," and Doiselles, a knitwear label that uses prison inmates as knitters. There are energy drinks and natural cosmetics from the Amazon rainforest, and coffee, coconut water and the sugar-cane based cachaca used to make caipirinhas. The best-known brand participating may be Havaianas flipflops, and the biggest is Embraer, Brazil's aircraft manufacturer. [caption id="attachment_335285" align="aligncenter" width="400"] 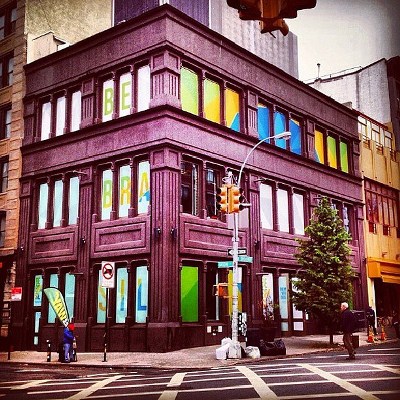 Be Brasil in Broadway (Photo: Instagram mariaoiticicabiojoias).[/caption] "People still think about Brazil in one dimension—soccer and samba, not that there's anything wrong with that," said Roberto Ramos, Profero's New York-based managing director for Latin America. "It's a free, joyous, accessible culture. We want to add more texture and depth to that, and showcase Brazilian products and creativity." [caption id="attachment_335296" align="aligncenter" width="400"] 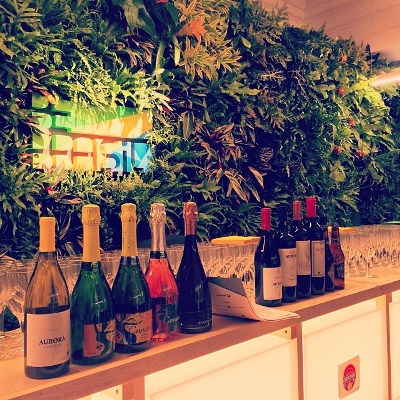 Brazilian drinks (Photo: Instagram Be Brasil).[/caption] Apex's Mr. Borges said New York is the perfect place to start and that APEX hopes to take BeBrasil to other cities and countries. "What we want to show is not just the b-to-b experience but b-to-c, and let people be inspired, talk, network and use our platform," he said. 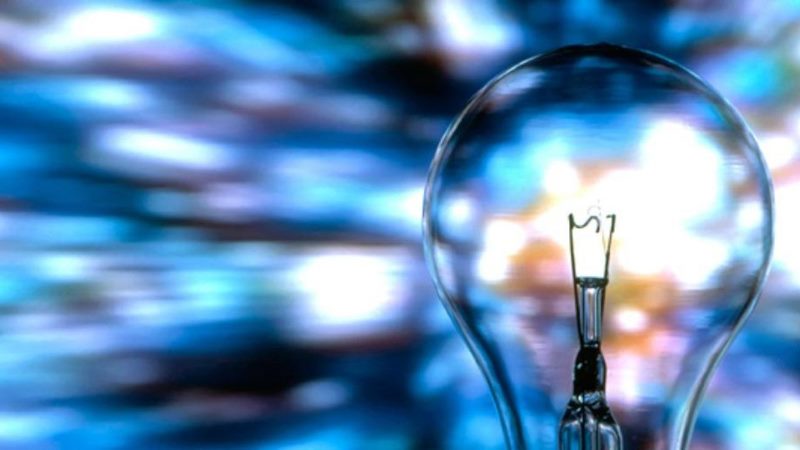 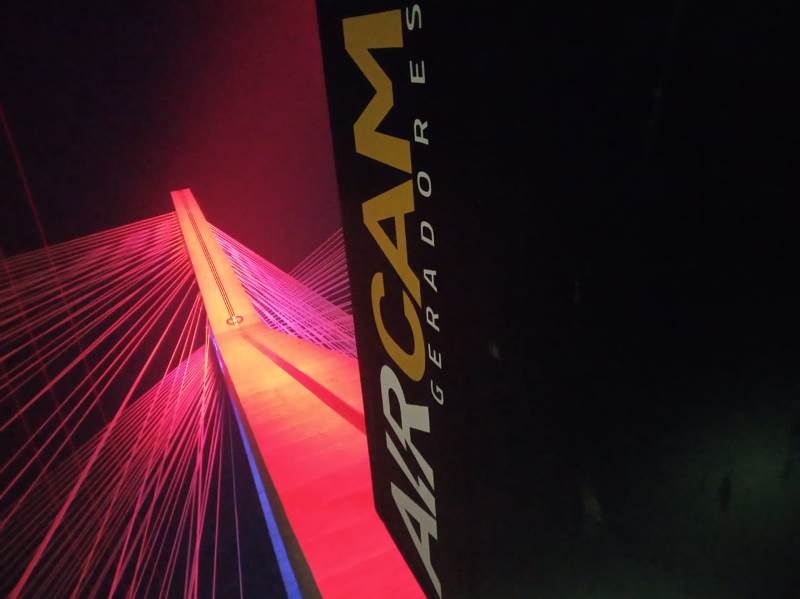