On May 1st, 2014 was celebrated the 20th anniversary of the legacy of Ayrton Senna, the triple champion of Formula 1 that made Brazil proud of his victories, and even more, his way to persist and succeed. 2014 Rio Carnival Unidos da Tijuca paid homage with the theme "Accelerate, Tijuca!" was only the beginning of a year full of tributes and actions that recall the story of one of the greatest national heroes and also celebrate his legacy. 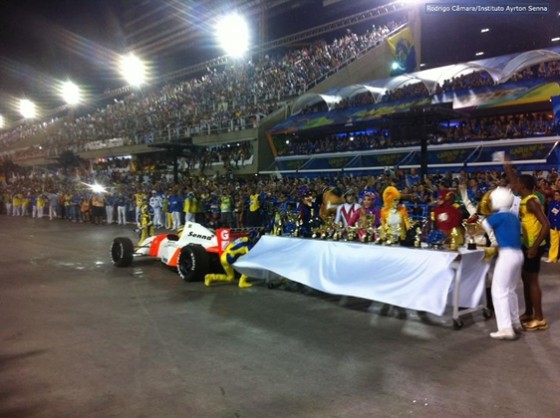 "Ayrton won more than races. He represents Brazil's claw, perseverance amid difficulties, the victory achieved with great effort. Ayrton also represents the creative intelligence, courage, solidarity with friends and strangers. These are values ??that we Brazilians cultivate and saw so well expressed in the figure of champion, which amounted to all that stubborn technical precision, "says Viviane Senna, the sister of the late triple champion and president of the Instituto Ayrton Senna. The Ayrton Senna Institute, created in 1994, empowers educators and benefits two million public school students each year . A summary of the main actions to be undertaken : Always Ayrton Senna People who were born after 1994 and never followed racing pilot are still fans of this myth that transcended the slopes. The force of his example makes the triple champion a perennial icon, influencing parents, children and grandchildren . The younger generation are mirrored in Ayrton Senna from their values ?: determination, motivation, resilience and a constant search for perfection. [caption id="attachment_393847" align="aligncenter" width="560"] 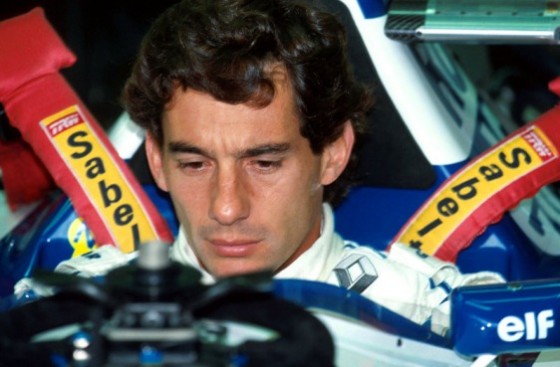 Ayrton Senna foi uma lenda do automobilismo mundial. / Ayrton Senna was a legend of Motorsport.  [/caption] Children and young people are inspired by the hero to advance in school, in work and in life with a protagonist and persevering attitude, seeking competence and success of ethics and solidarity. This striking presence sets the mood of the celebrations in 2014, which is "Ayrton Senna Always." A seal was developed by JWT for this historic moment 20 years , showing a Ayrton at its best : concentrate , confident, but with the look a wide horizon . The label will sign all the celebrations and tributes , which are already starting . New Ayrton Senna's website A new official website was launched. Designed to be the greatest reference information about the life and career of the myth of Formula 1 , the site gives fans and admirers from all over the world the opportunity to contribute , participate and pay their respects in an innovative and exciting way. Exhibition "Ayrton Senna in London" and tribute at Imola The Proud Galleries presented a thrilling conclusion , the man considered the greatest racing driver in the world. She was open to the public until 25 / 04 . It will also be a series of events held in honor of the Formula 1 World Triple Champion at Imola in Italy . Several companies have released products in global operations tribute to the hero. Brazilian and foreign policies with social responsibility companies have licensed the image of three titles for their products , reversing part of the revenue to the Instituto Ayrton Senna, which operates free in public schools throughout Brazil . Events The Ayrton Senna Institute makes its seminars and also an opportunity for researchers , educators, politicians and business leaders, government representatives, NGOs and international organizations remember the legacy of the late triple champion, which is expressed in developing methodologies and solutions to improve management of schools and student achievement in public in more than 1,300 municipalities. Raizen and Ayrton Senna For the second year , the social action Raizen ( Shell licensed brand ) in partnership with the Instituto Ayrton Senna celebrates one of the greatest legacies of the pilot - the qualification of public education in Brazil. Signed by JWT , the communication aims to engage consumers in favor of education . Throughout the month of May , of the value of each liter of Shell V -Power sold in gas stations will revert to the actions of the Institute . "The real culprits by the number of 185 000 children served in the previous year were our consumers who have placed their trust in the brand and confirmed their commitment to the education of future generations. Together we are aware that the greatest victory of Ayrton Senna is not in the past, but in the future " says Camilo Reis , manager of Brand and Media Raizen. 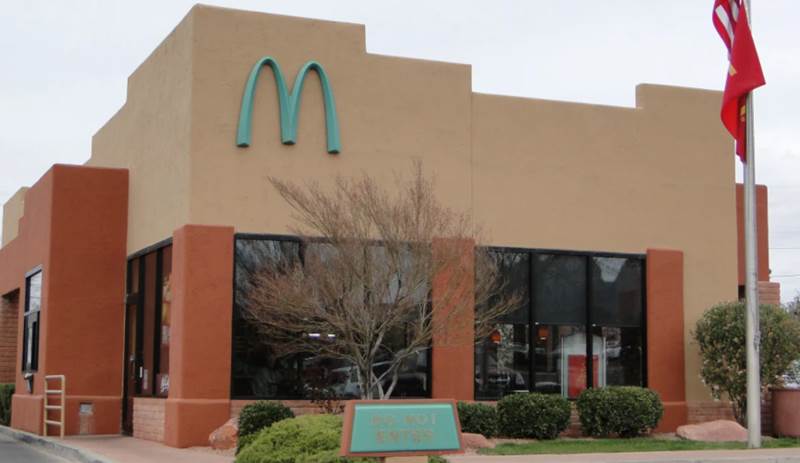 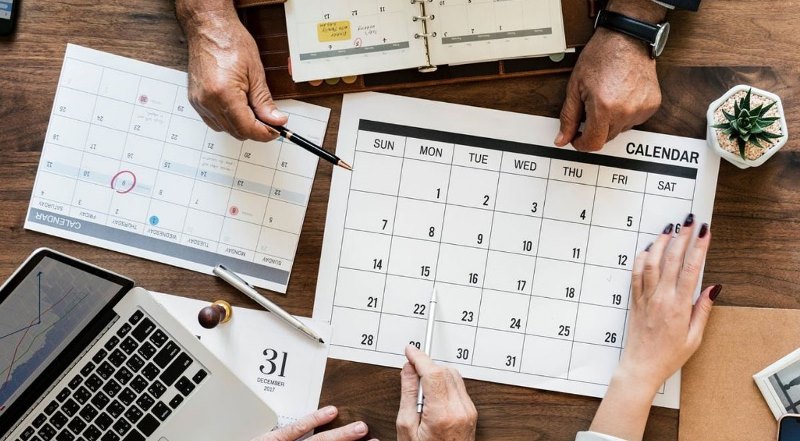 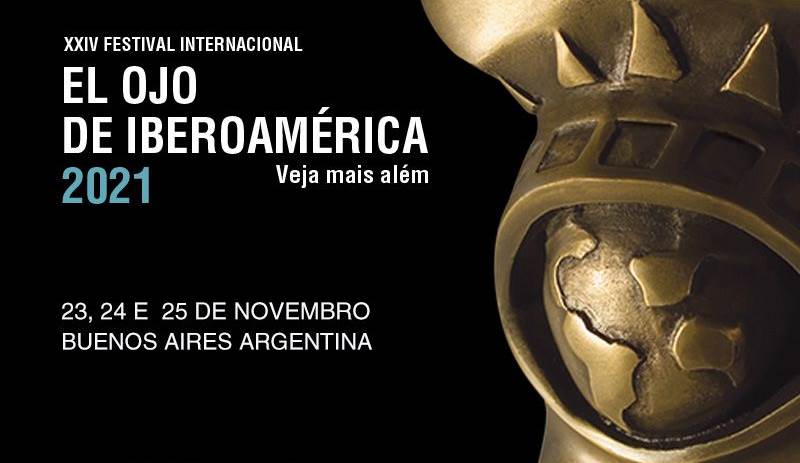 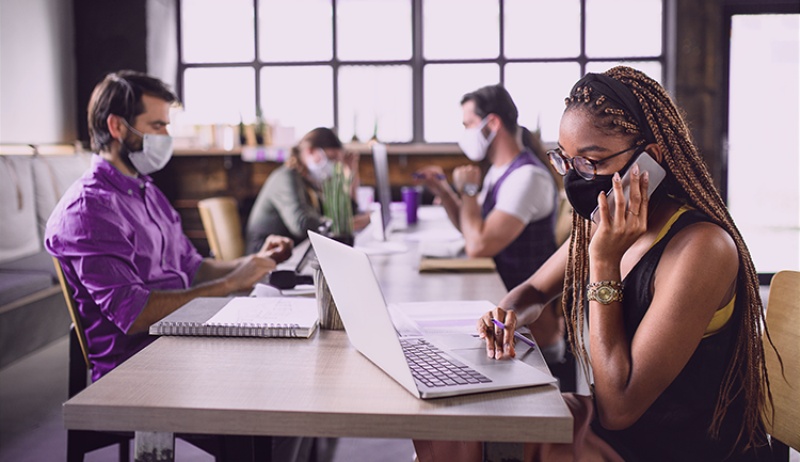 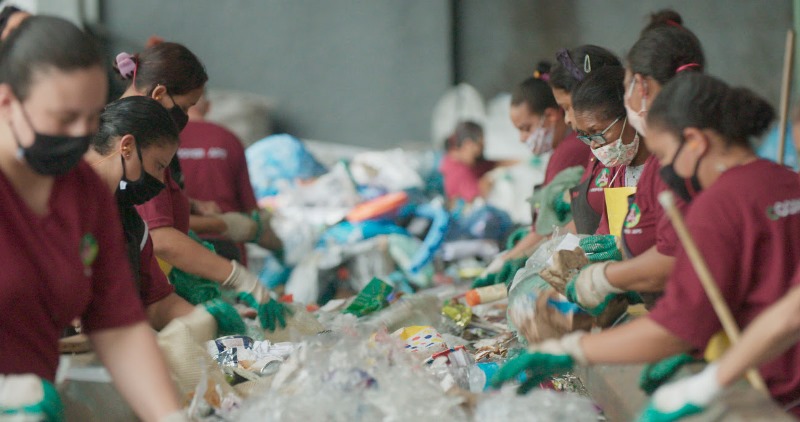 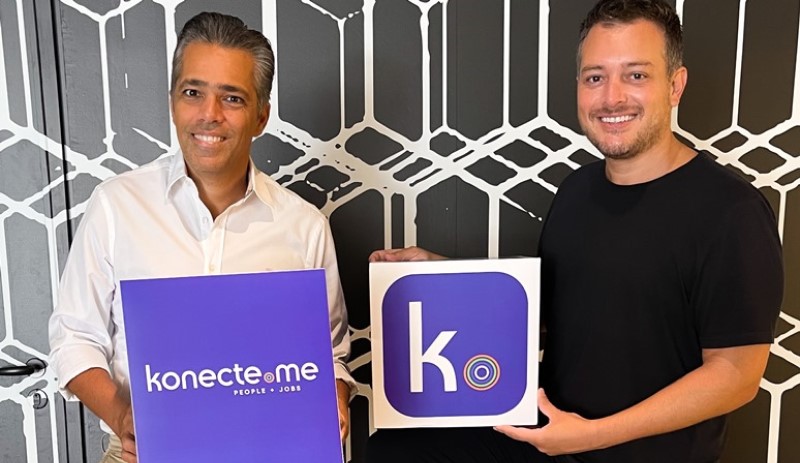 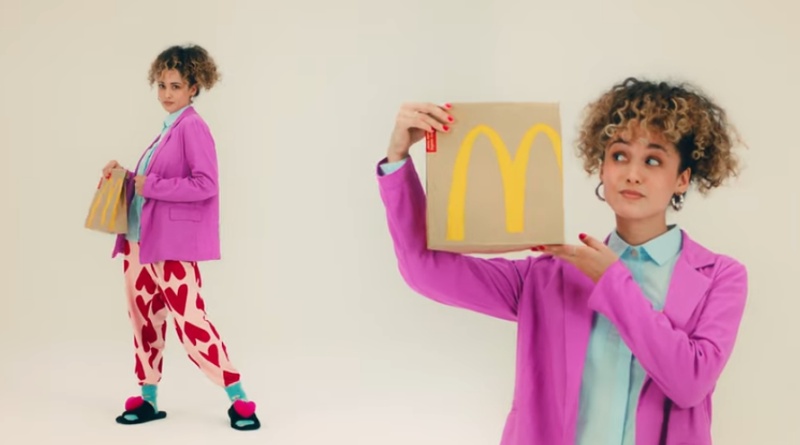