Axe has created a different live marketing stunt, which used grafitti to transform an abandoned space in the city of Lisbon in a lively area for the local community. It happened in Regueirão dos Anjos, a district strongly associated with drug use and public indifference, which based on the theme "Make Love Not War", the current motto of the New Axe Peace, portuguese street artists akaCorleone Kruella & D'Enfer built this stunt.

Fotos: Studio Half the Pipe.

In the graffiti scene, two rival troops in a war scenario eventually surrender to the power of love, making peace prevail. During the pre-production work, syringes and other drug related objects were found. But three days after the completion of the grafitti, locals and even school visited the public work. A beautiful way of a brand to support urbanization of a public space and transform a community. [caption id="attachment_409449" align="aligncenter" width="562"] 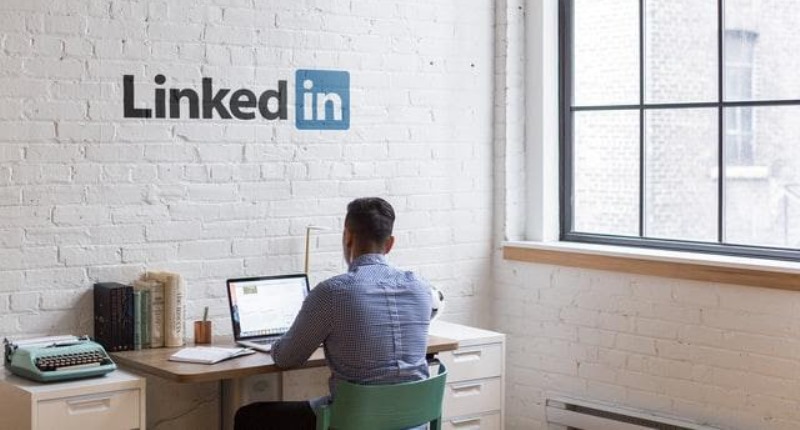 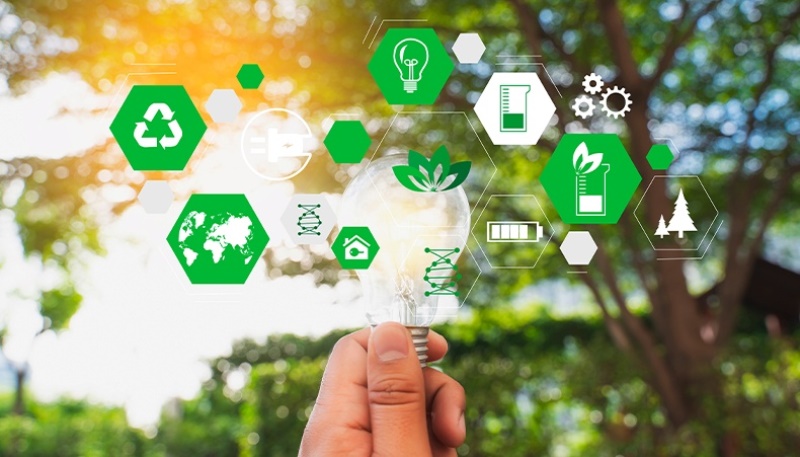 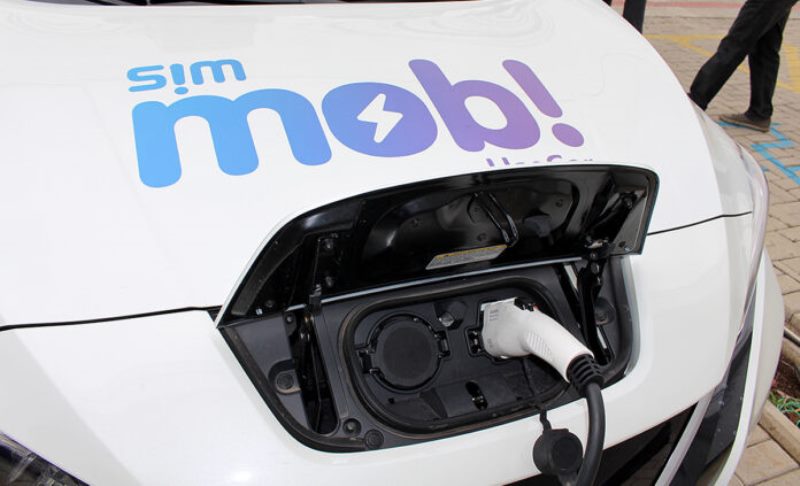 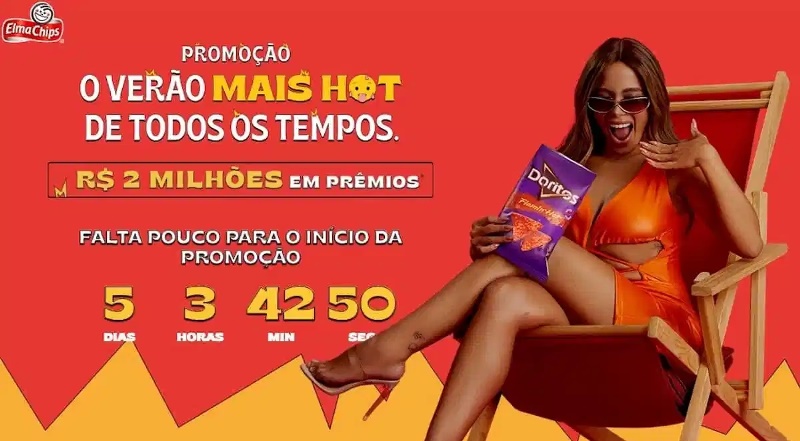 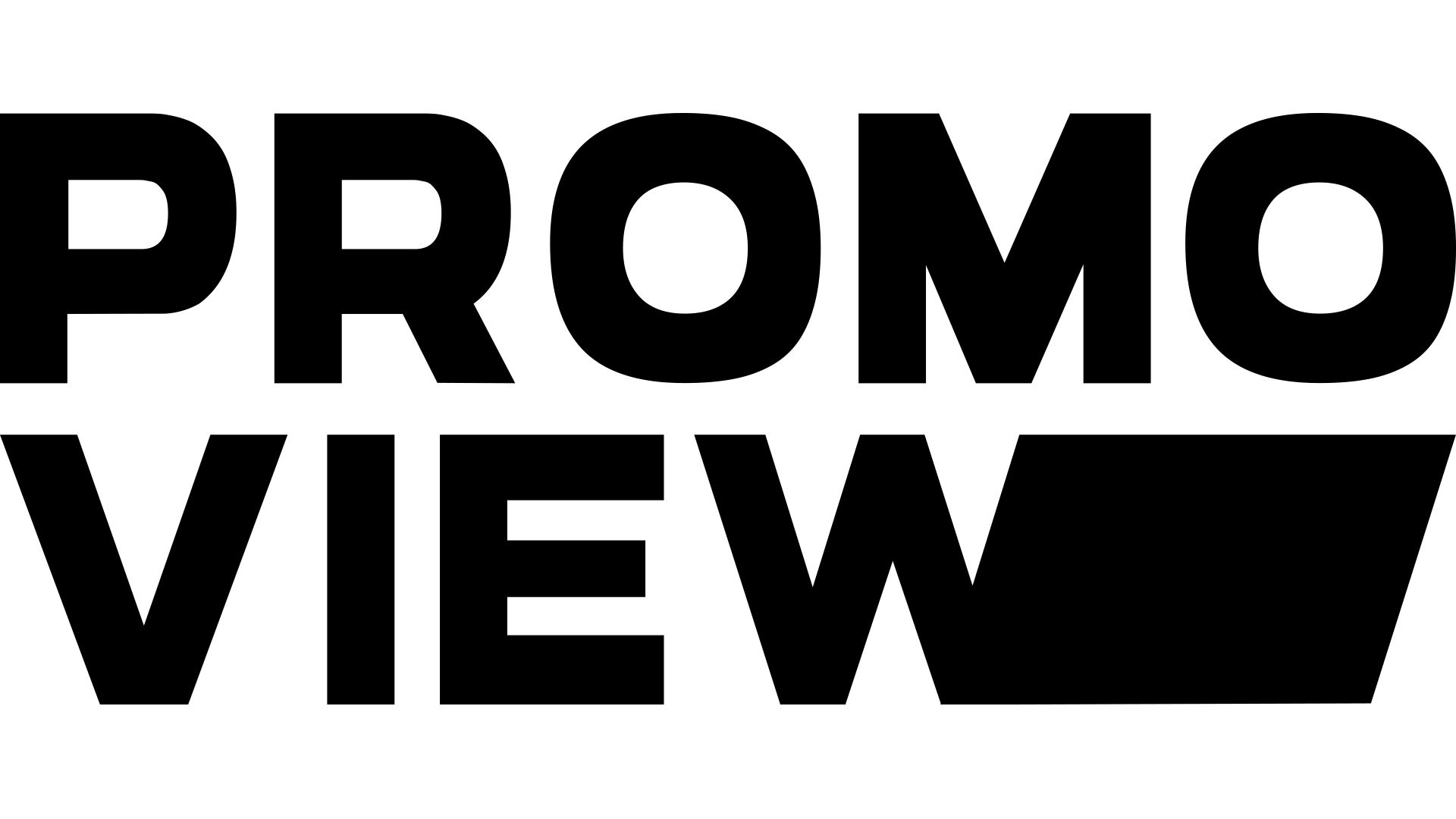 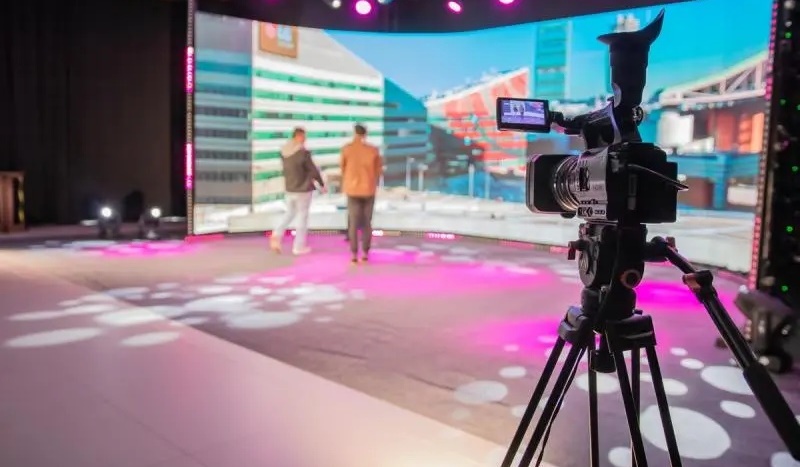 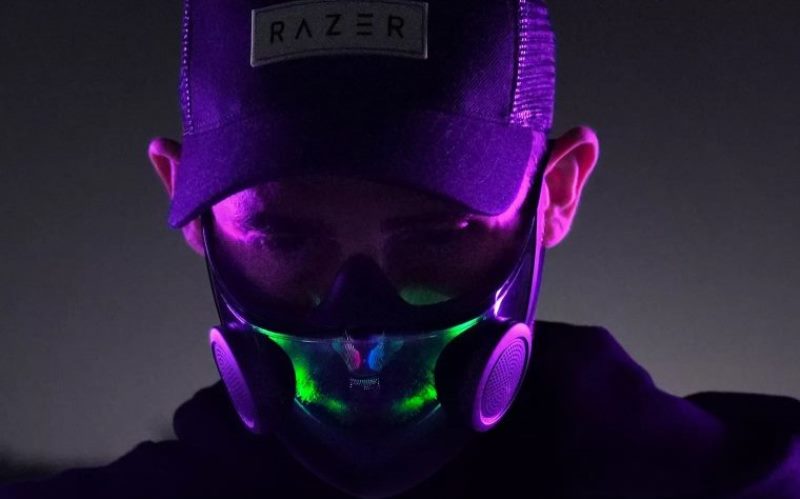 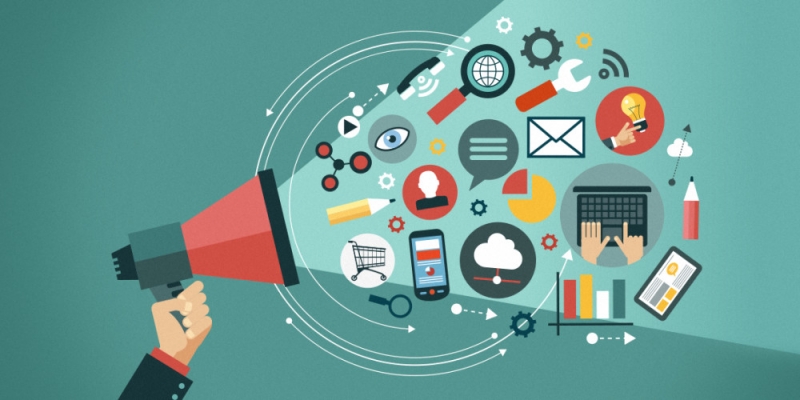