A great sustainble action against smoking

According to the World Health Organization (WHO), diseases related to smoking causes every six seconds the death of a person, equivalent to almost six million a year, although it is estimated that this figure will increase to more than eight million in 2030. In Mexico, according to the National Institute of Respiratory Diseases (iner), there are about 11 million smokers, equivalent to 15.9 percent of the population, before this, the government of the Republic spends about 60 billion pesos year to address the consequences of this addiction. 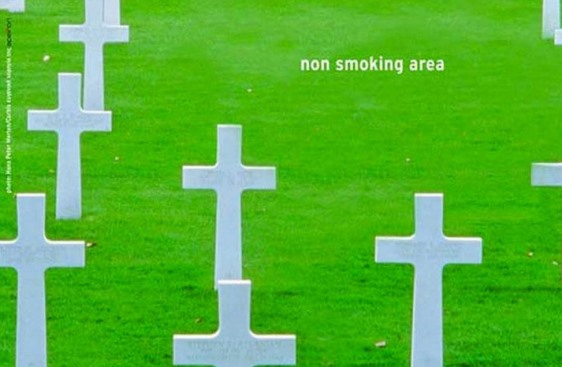 To mark the sustainble marketing action: World No Snuff, we leave some graphic campaigns that have been implemented to sensitize people about the dangers (even deadly) leaving this addiction: 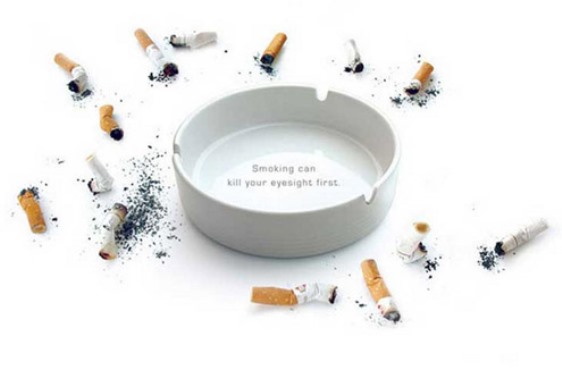 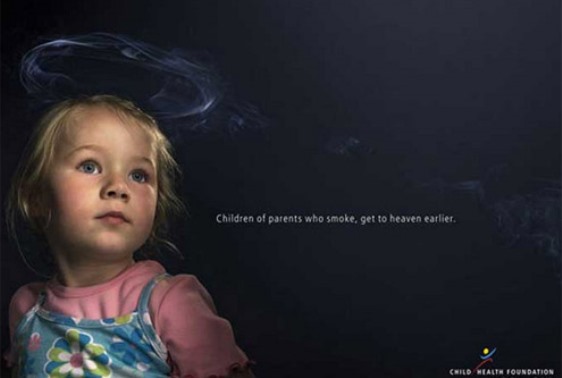 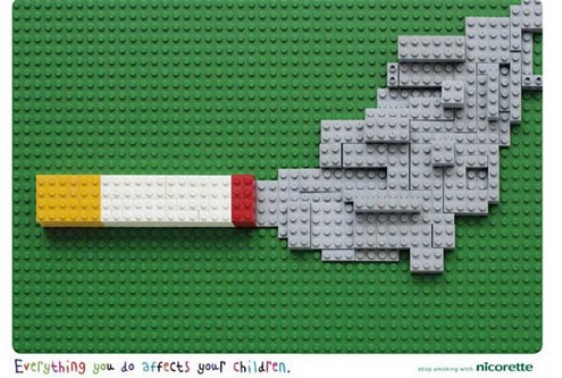 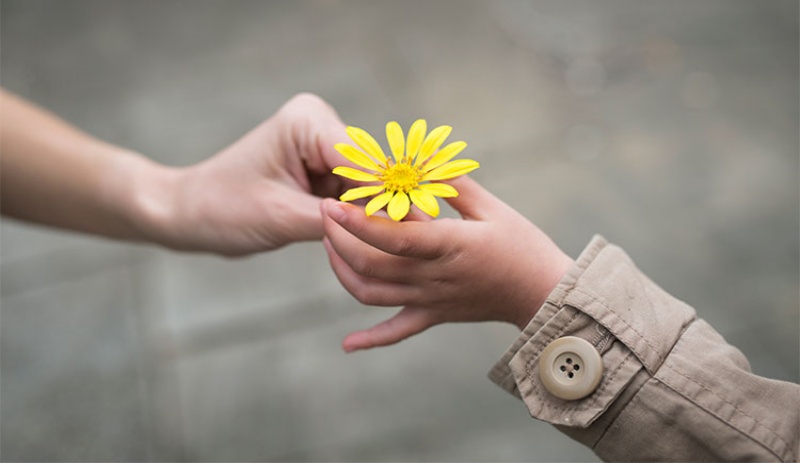 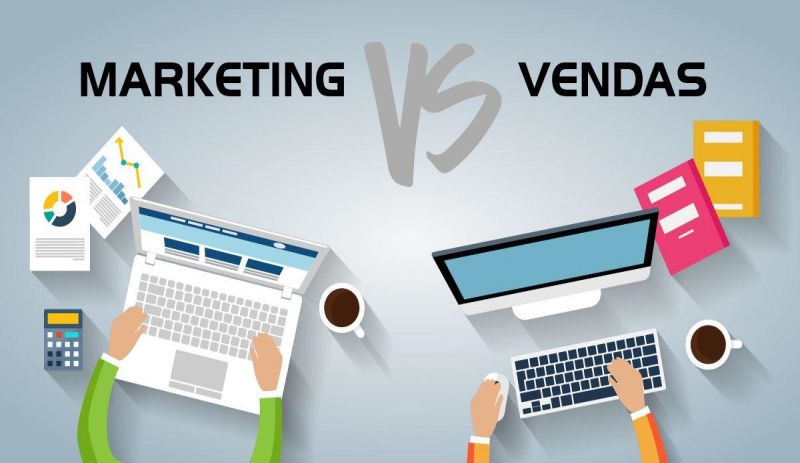 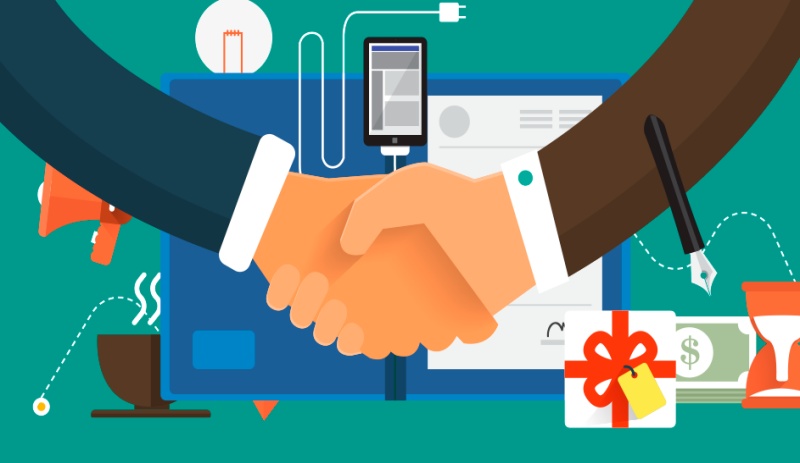 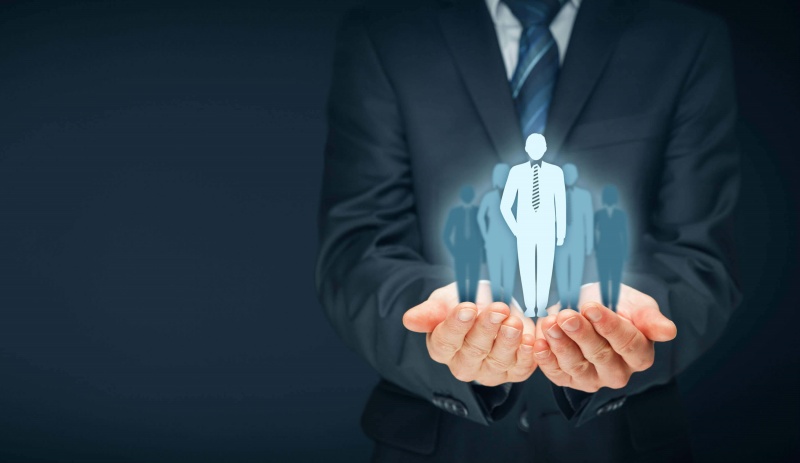 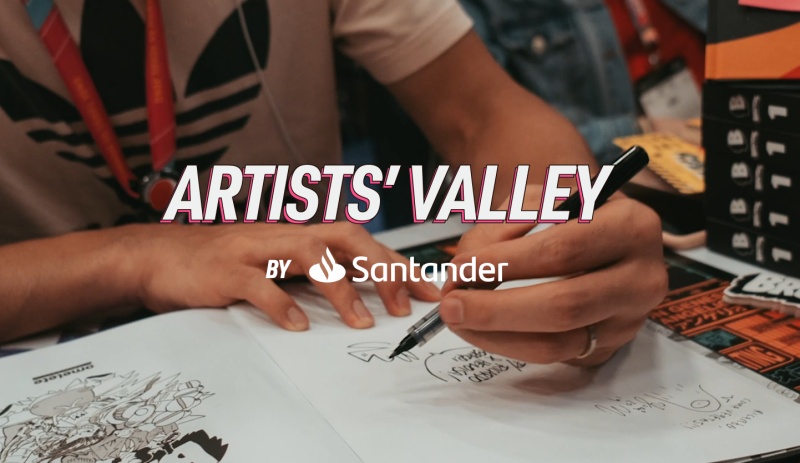 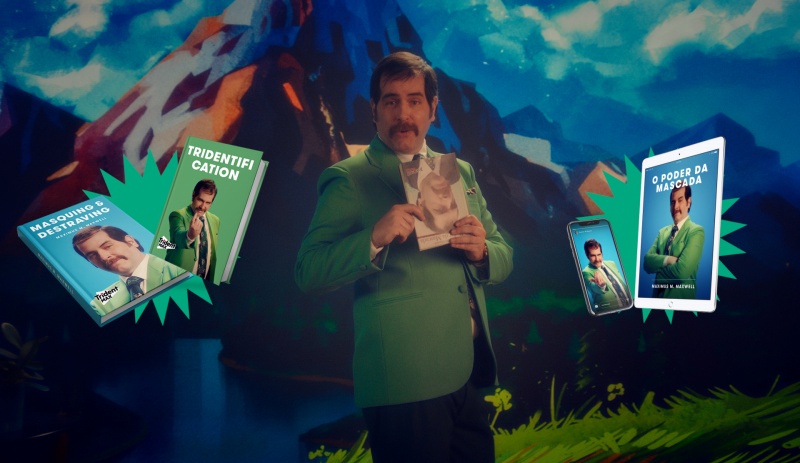 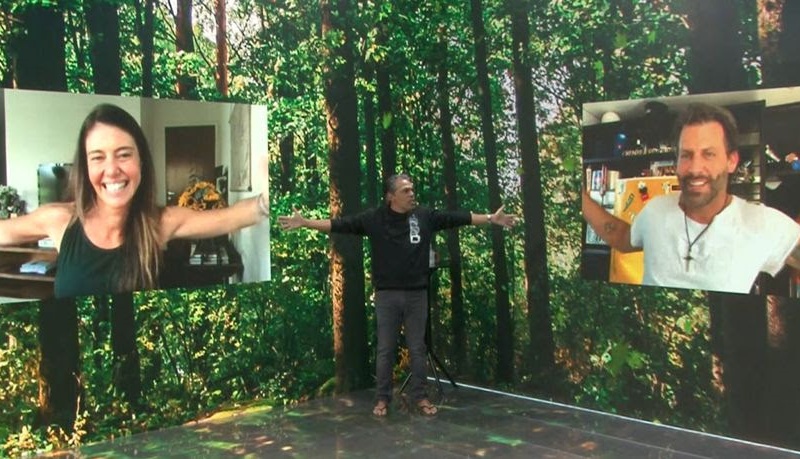 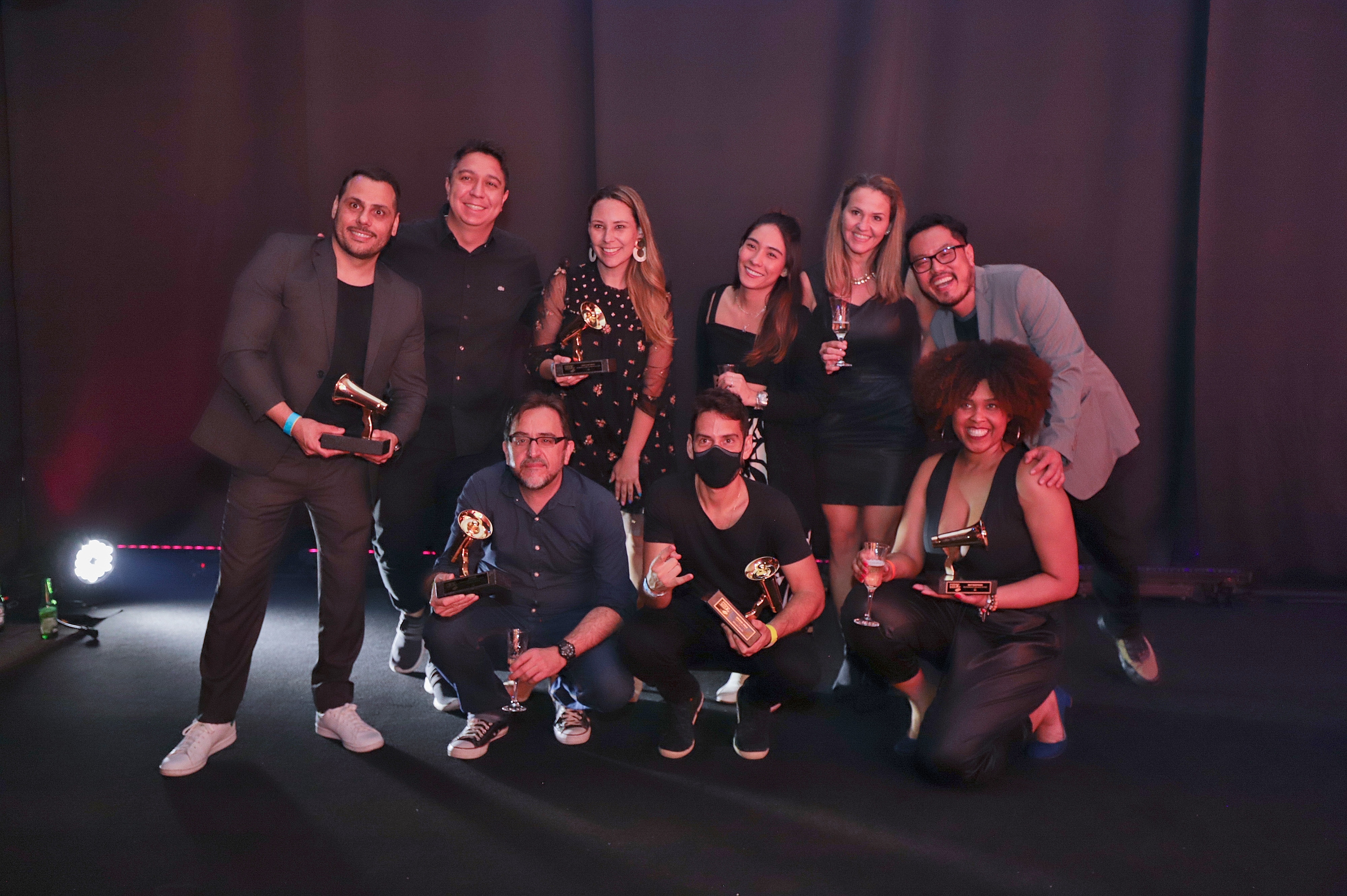