We know it is impossible to be in two places at once. But not for Lucy Kelly. She managed to break this barrier, using an iPad connected to a small robot controlled remotely to wait for the release of the highly anticipated iPhone 6s in Australia.

The idea of this live marketing action was suggested by Lucy's boss, aiming to promote the advertising agency where she works, the Atomic 212, whose name is engraved on the robot and tablet. Thanks to technology, the girl ranks fourth in the line sequence. 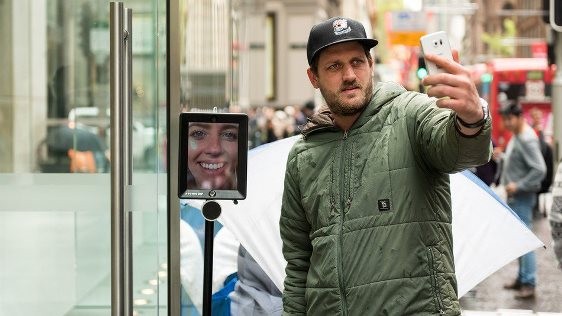 While the machine waits in queue supporting climate variations, Lucy works in his office. According to the agency, there are six devices of the same type to make statements. "We use them for everything, just to show the new technology. It is a legal demonstration that the future of technology will be," said Lucy in an interview.

"We are obsessed with them." She said it works through an application that allows a person to connect from anywhere and communicate through the iPad. Lucy used this technology to communicate with your new friends in line and curious passers-by.

Kelly said there was no jealousy of those diehard fans who endured the freezing nights. "Everyone thinks it's a really cool idea, and no one saw problems in a robot go forward,". 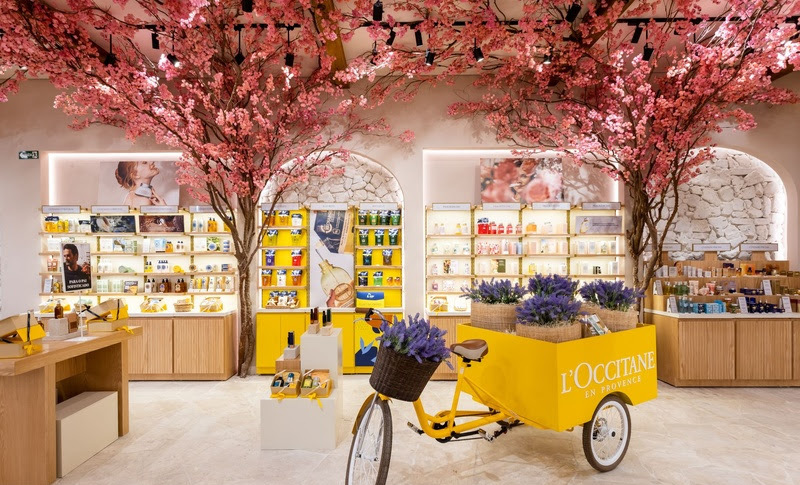 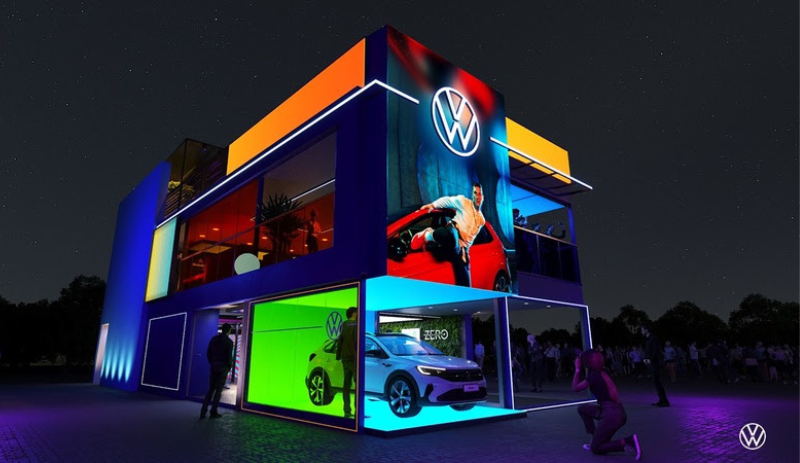 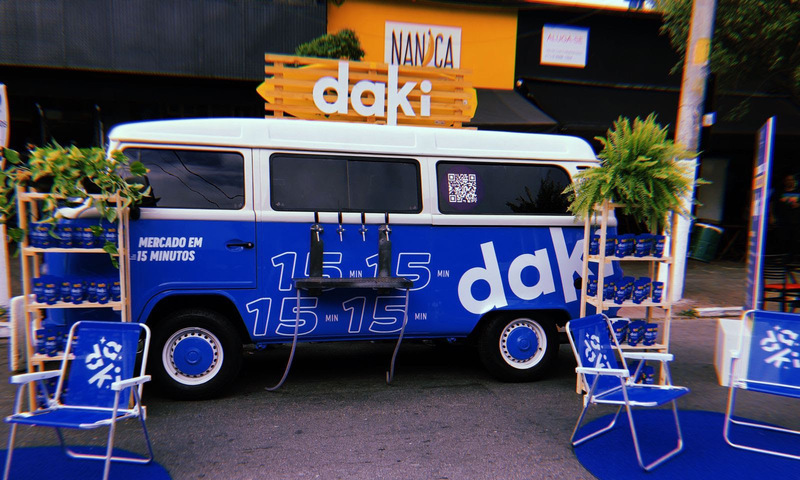 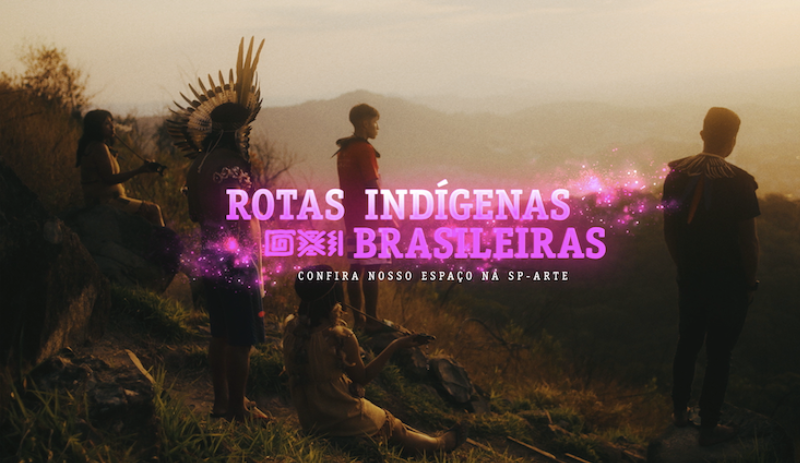 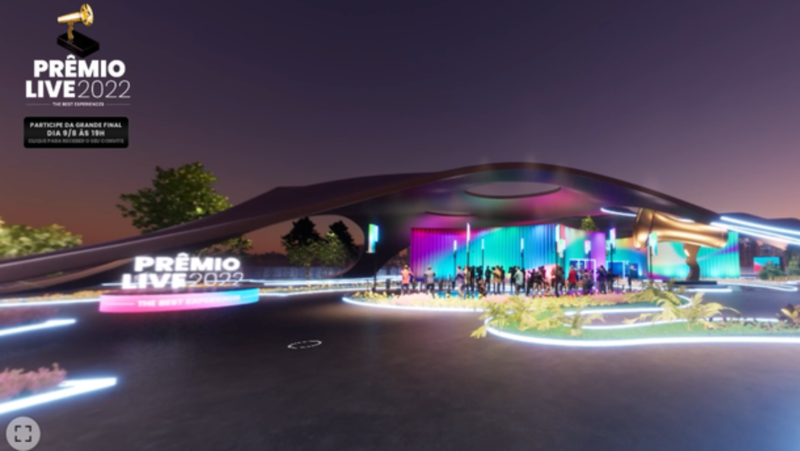 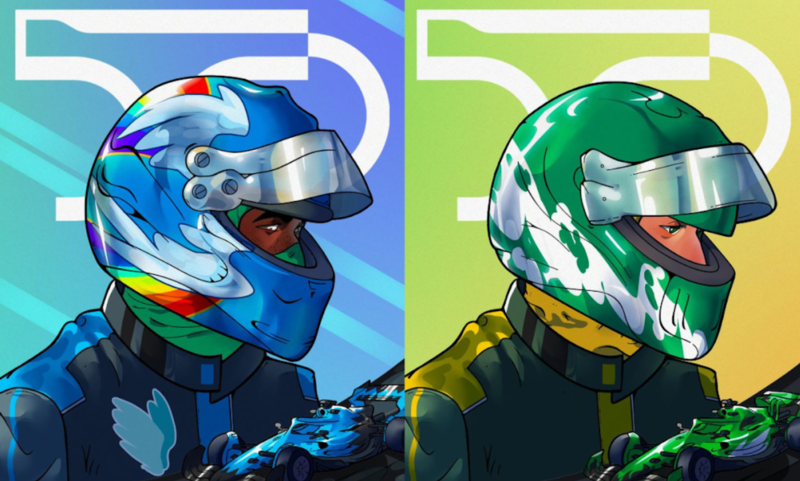 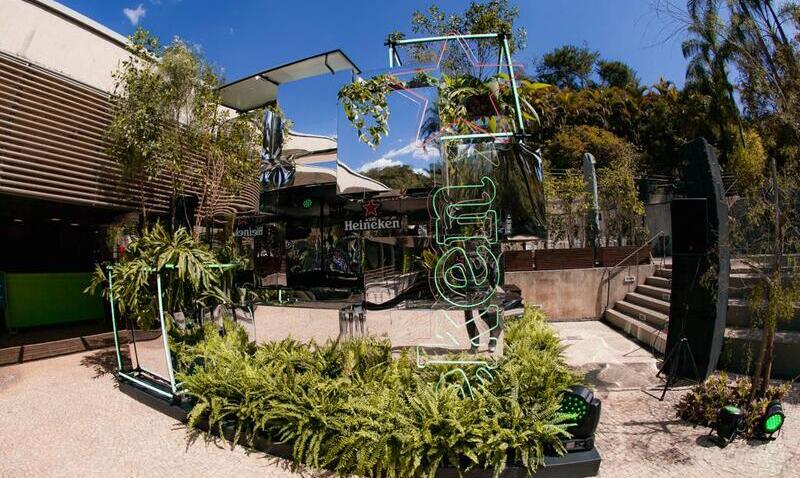 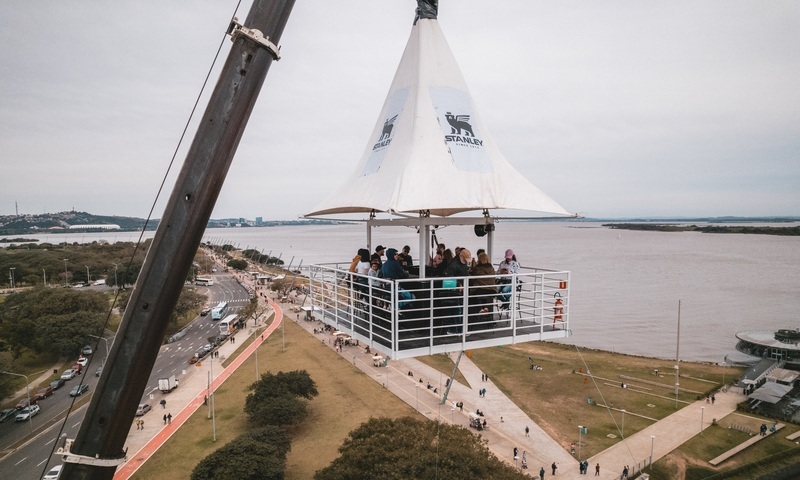