The Red Burger is the new Burger King's bet

In an interview, Francisco Demesa, CEO of Burger King, said that one of the most effective marketing strategy to a brand is to innovate the menu, because people get bored of always eating the same thing.

Under that premise it is not surprising that the king of burgers now bet on a new release. The detail is that the release does not refer to larger potatoes, either to a new appetizer or even an old dish back as the Fries Chiken, but a Red Burger. 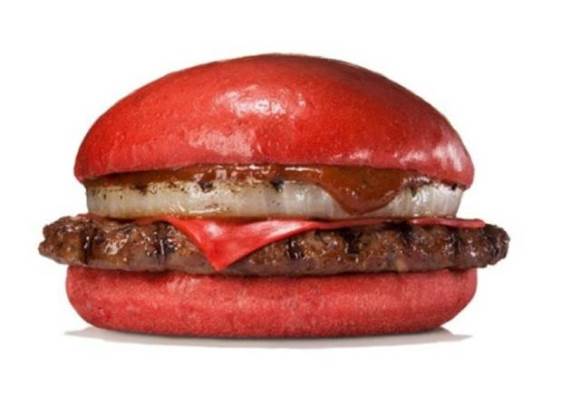 According to The Wall Street Journal, the fast food chain launched this edible innovation July 3 and his name is Aka Burger. However, it will only be available on Japanese's restaurants. 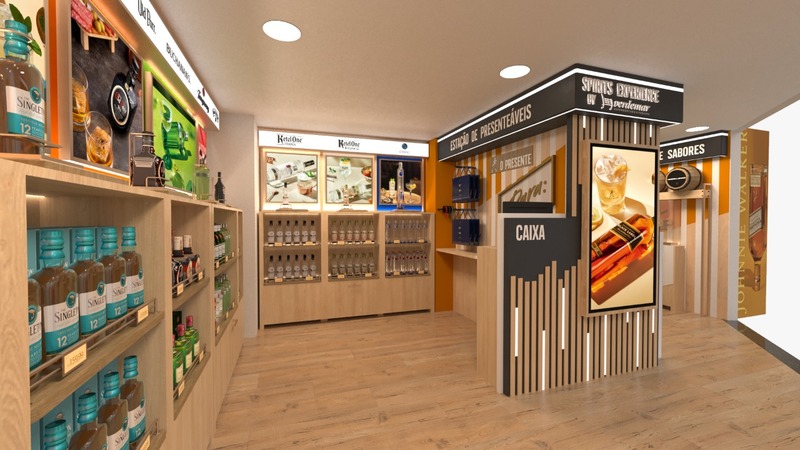 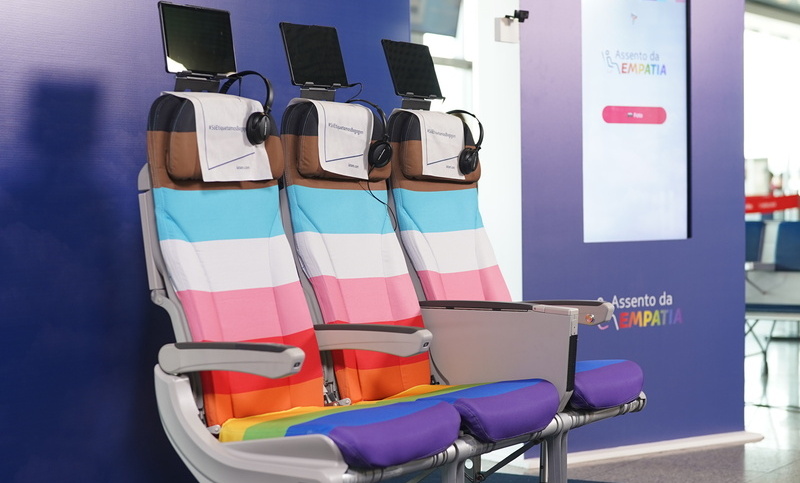 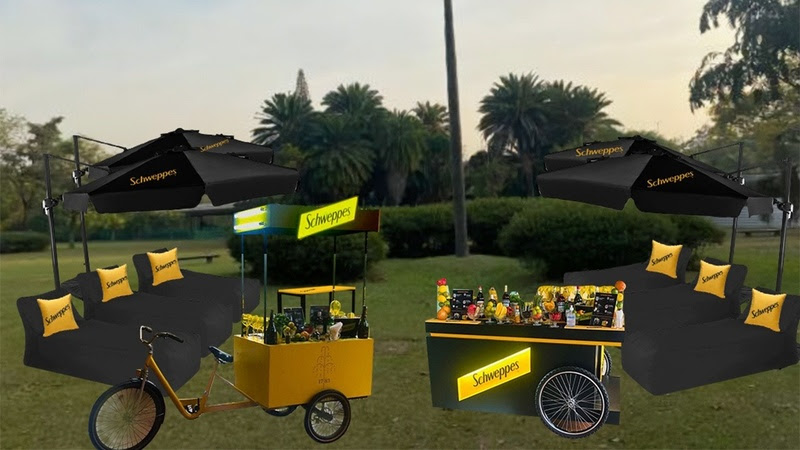 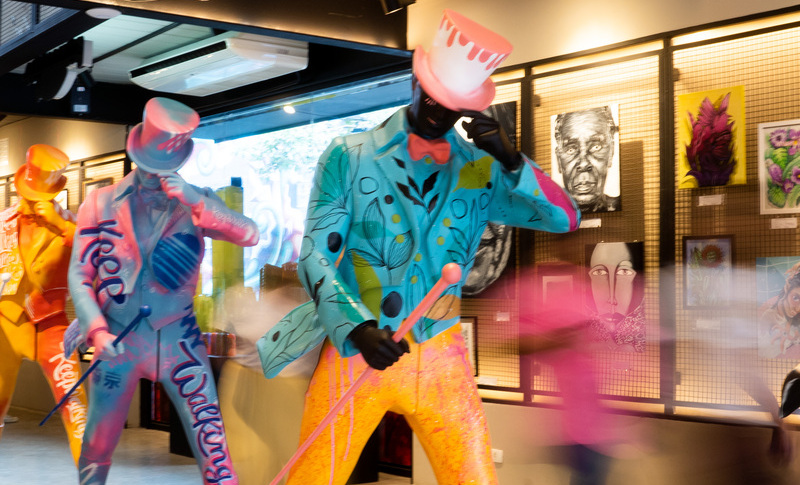 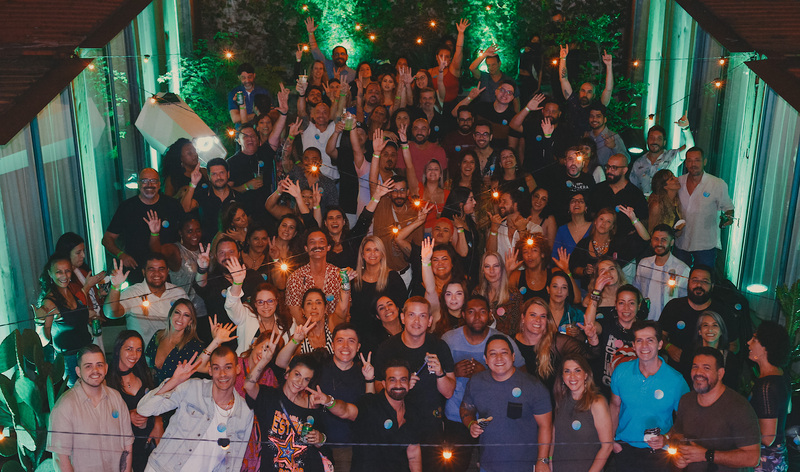 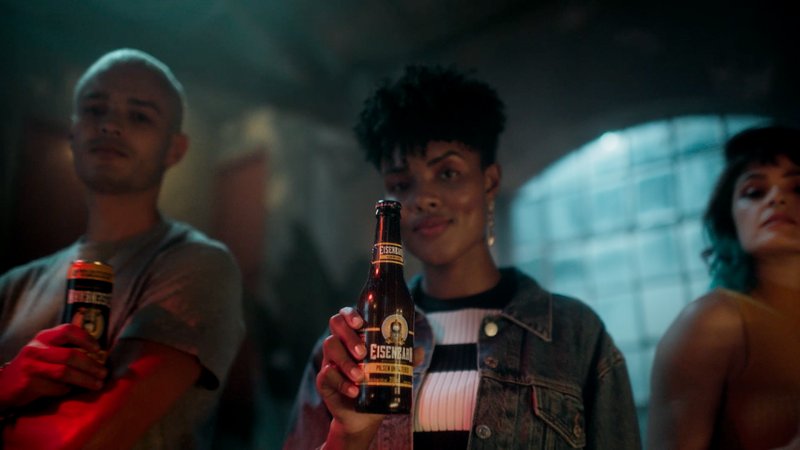 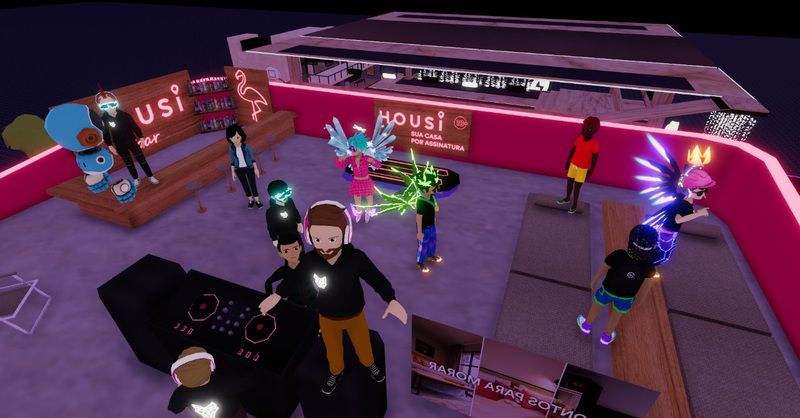