The NGO The Water Project which is responsible for providing safe water and sanitation for the poorest communities around the world decided to use a movie theater in Los Angeles to perform an action of social marketing.

To make people aware of the precarious situation in which millions of people living around the world, but especially in parts of Africa, where they suffer from water scarcity (not drinking on many occasions), the NGO decided to give viewers a water bottle, although he was not an ordinary bottle, but designed especially for not being open.

Before starting the session, everyone will try to open the bottle and end up getting frustrated because he could not, then, the big screen showed a video in which people could see the problem of thousands of children to get some water.

This action shows how a well-executed strategy can change the lives of many since the message is loud and clear: 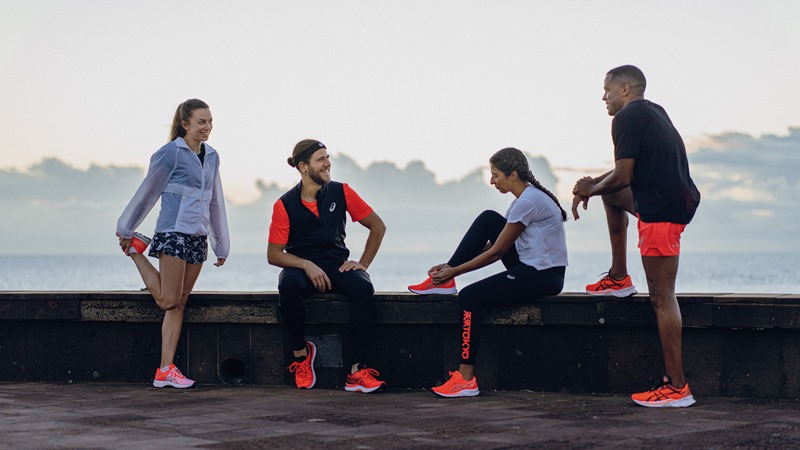 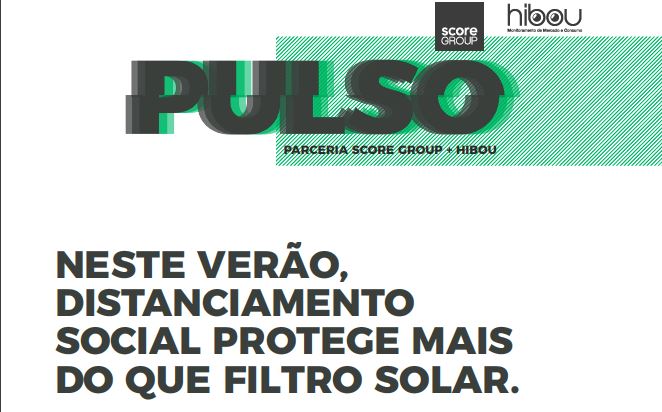 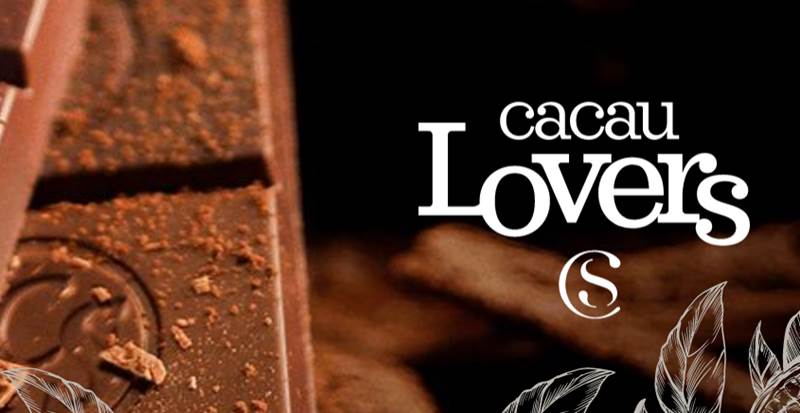 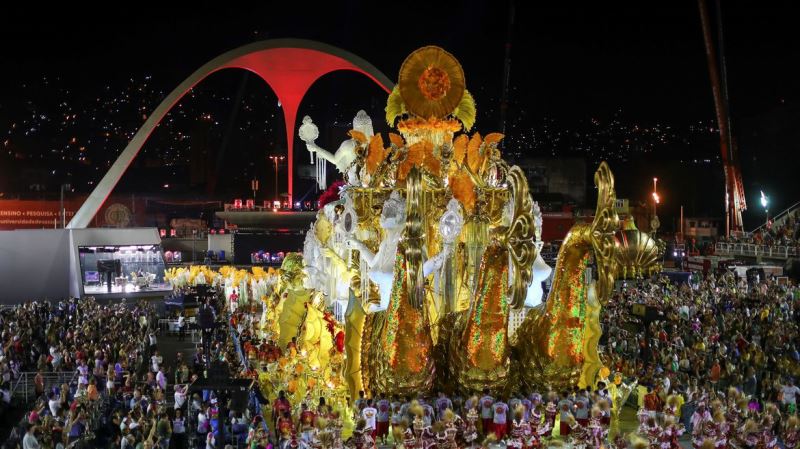 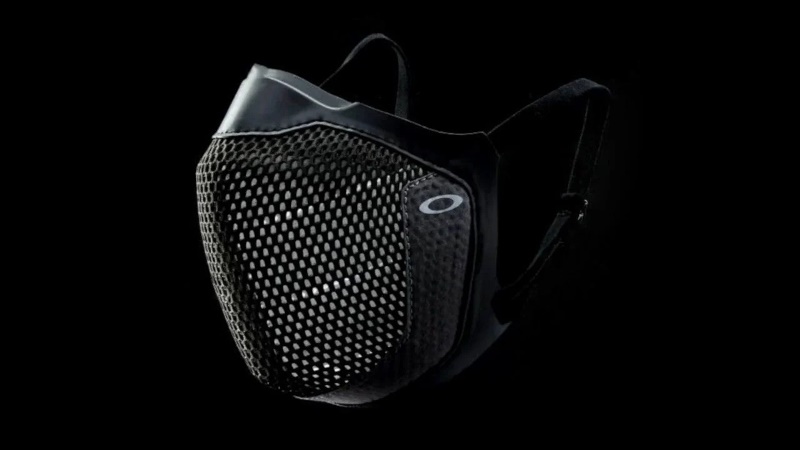 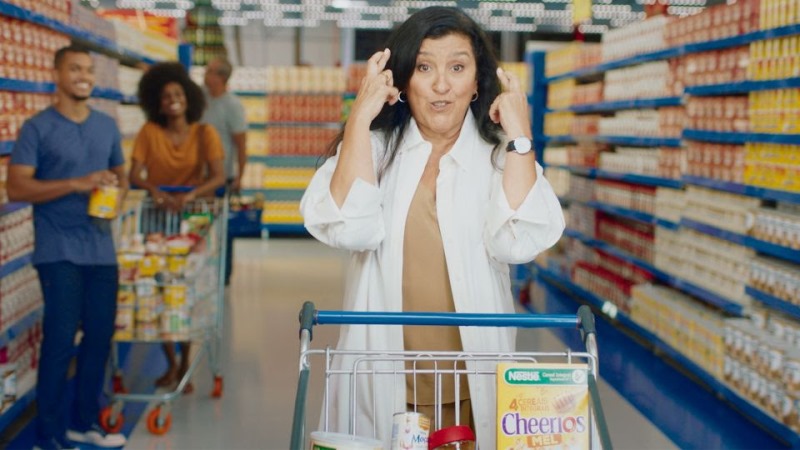