Following the success of its sales in the Snickers Super Bowl in January, the brand decided to put an original poster that transforms with hunger.  The technique is so impressive, that surprised even being craft-made.

The technology is now an essential element for life and have bulletin boards are not billboards component only static, however, Snickers could do without the help of technological advances and made another great action promotional marketing in continuation of its popular ad for the Super Bowl Earlier this year, through a creative outdoor advertising in New York, created by street performers. 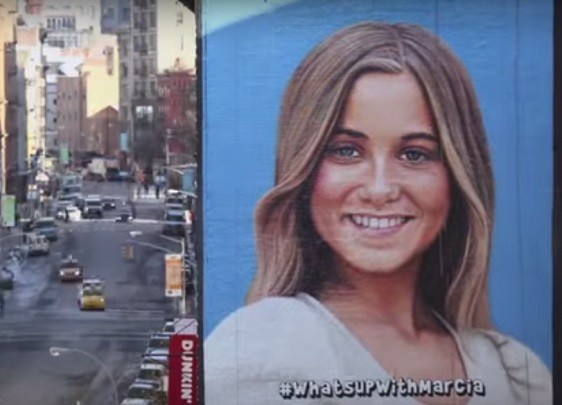 And just like the change in which Marcia became the star Danny Trejo, "when you're hungry outdoor advertising" was placed on the walls of a building image New York Marcia became the Danny through a work of urban art. The transformation lasted two weeks and passers-by could see it gradually.

This strategy proved so appealing to the public hearing on social networks achieved a reach of 22 million impressions under the hashtag # WhatsUpWithMarcia and 140,000 interactions on these platforms 3.2 million views in the video that caused 1.8 billion impressions.

Here's a video of the poster is changing mood: 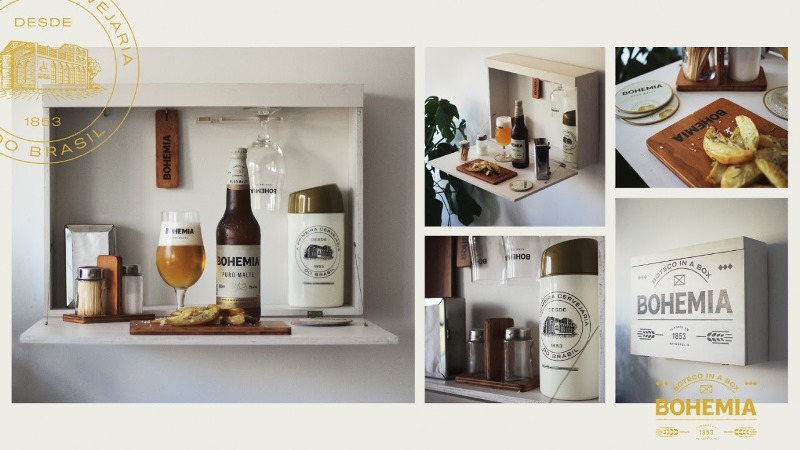 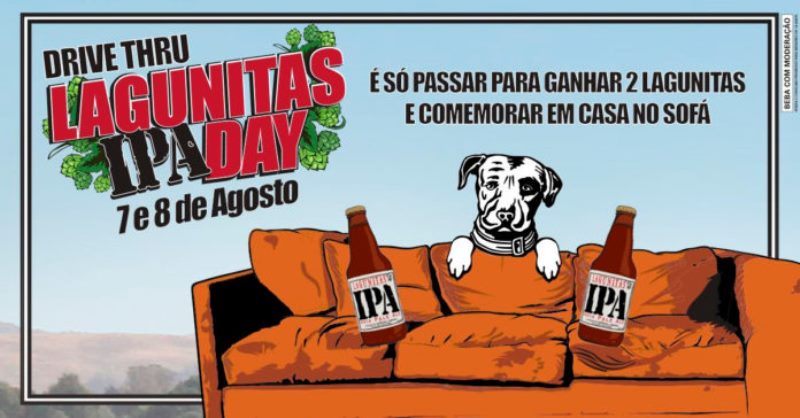 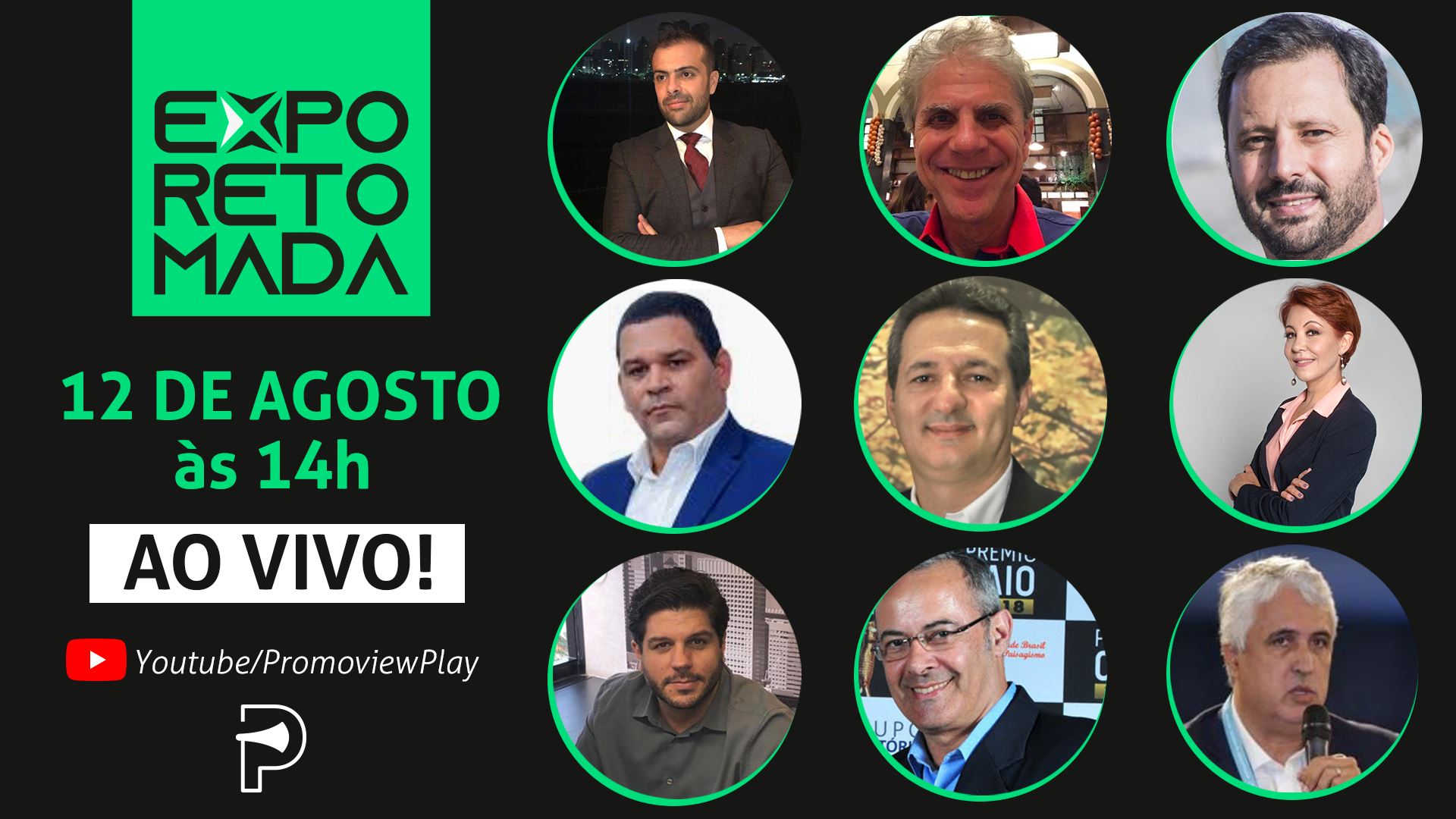 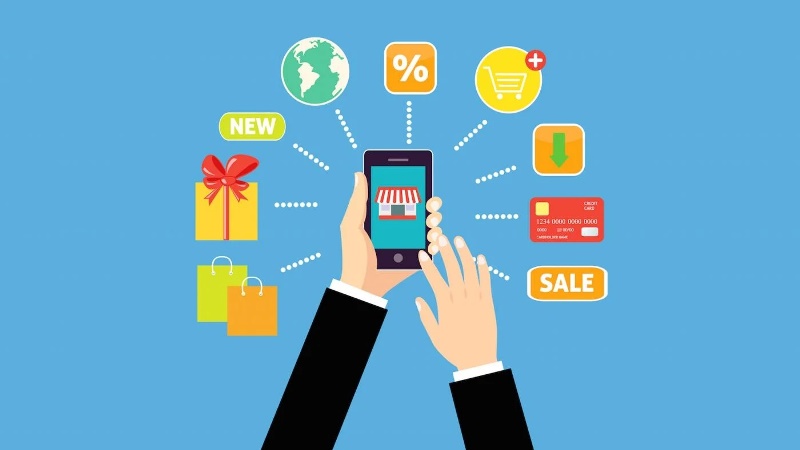