In a city where there is a coffe shop on every corner, it is difficult to differentiate, but one of them managed to do it thanks to a live action marketing that intrigued thousands of consumers.

In a city of Norway, the coffee brand Coop realized an action named "The Secret Coffee Shop", which transformed a simple store, in a normal cafetera, but with a secret because there was no evidence the brand of coffee sold. 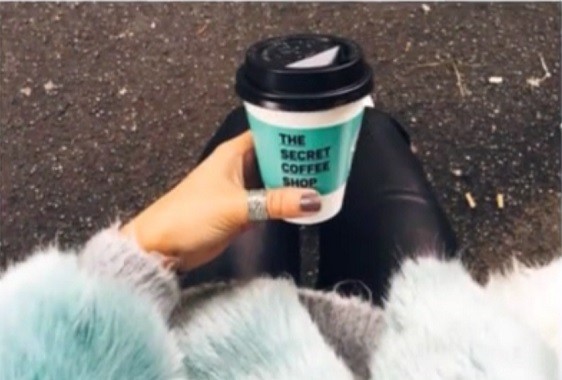 Inside the store, visitors lived a unique experience, where they could take selfies with an instant camera and put on a panel installed on the wall of the site, also, they could rate the different coffe flavours..

Four weeks after opening the Secret Ccoffe shop, the mysterious coffe brand was unveiled, and the news spread with remarkable speed through social networks and other digital media, reaching the goal of the brand. The action was conducted by the agency We Are Norway.

Below the video of the secret coffee: 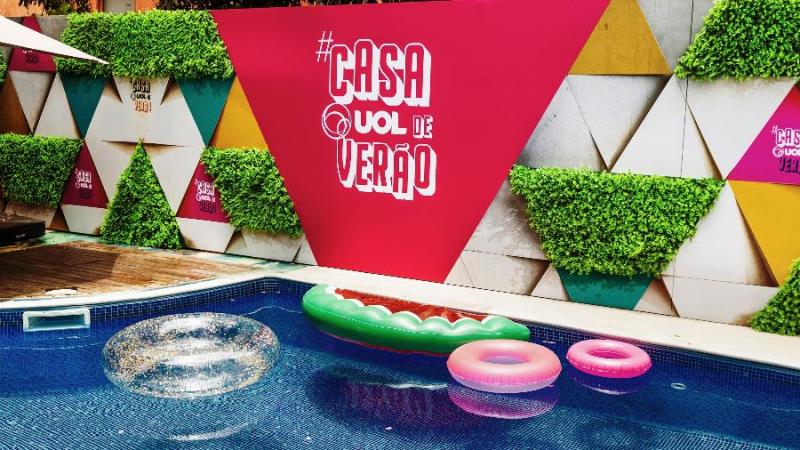 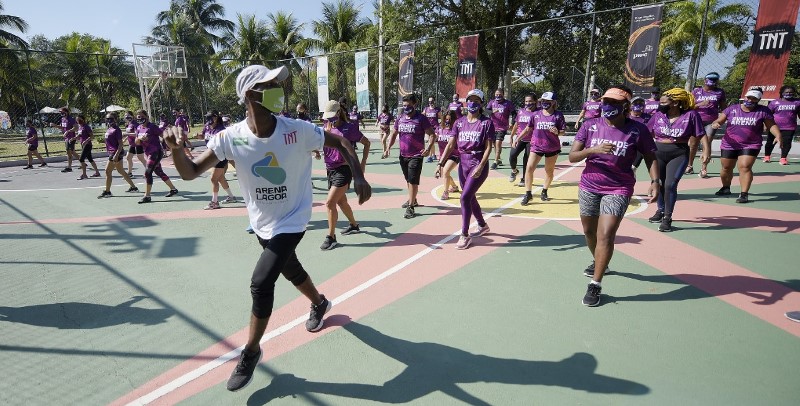 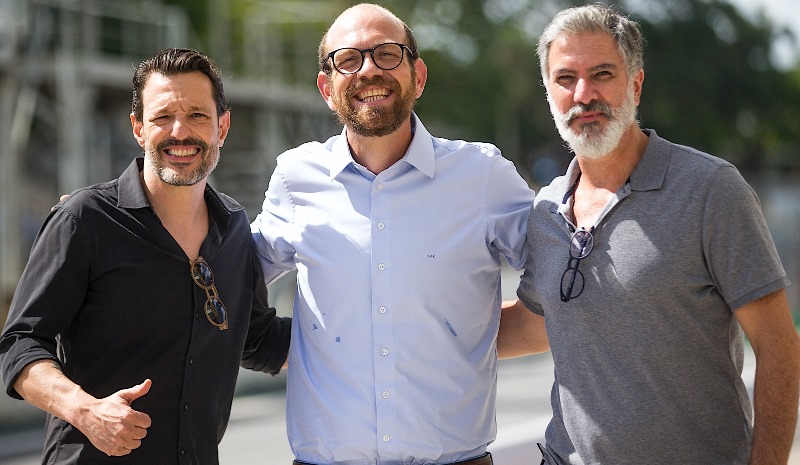