The theft and bicycle is not only a problem of one country, but is present throughout the world, for the online magazine "We Love Ciclism," this was the reason to conduct a live marketing action.

To surprise those who like to steal bikes and for this, three European cities were selected to decide in a kind of competition, which one was this crime happen easier. 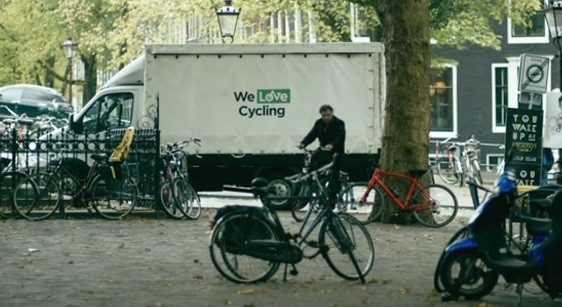 Rome, Amsterdam and Prague were the sites chosen to develop this action in which a bicycle was parked in a public place (park, street and square) and hidden cameras filmed and timed how long it took for each bike was stolen. And at the time that this was happening the thief received a big surprise.

Here we leave this campaign called, "Skoda: European Stealing Bike Championships in 2015" and was conducted by the agency's Mustard: 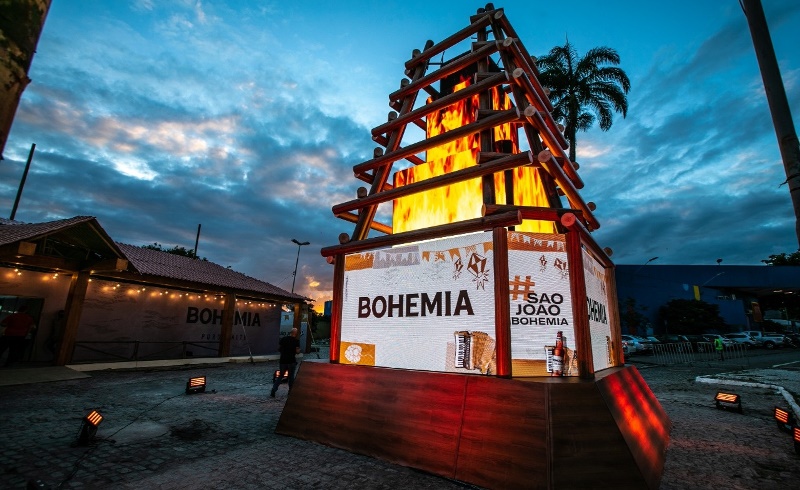 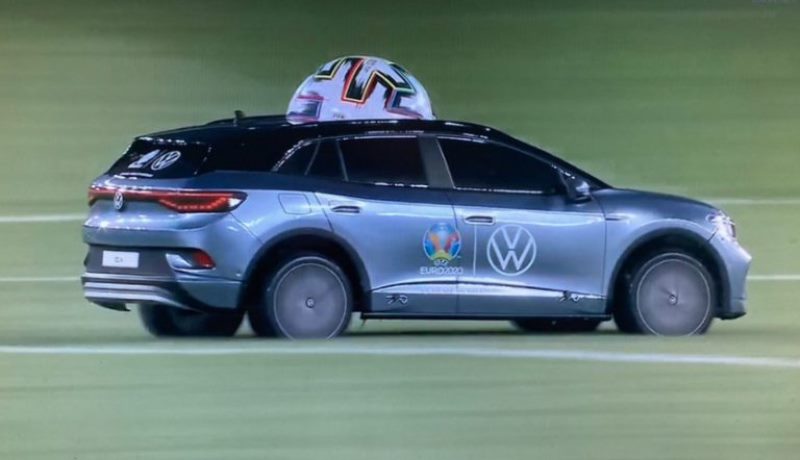 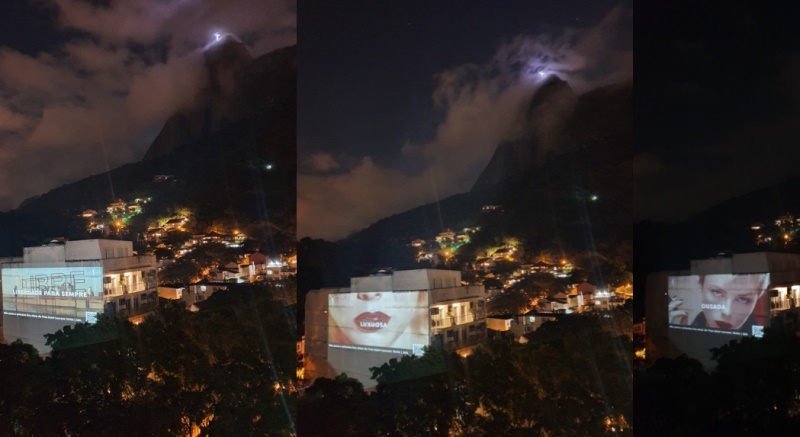 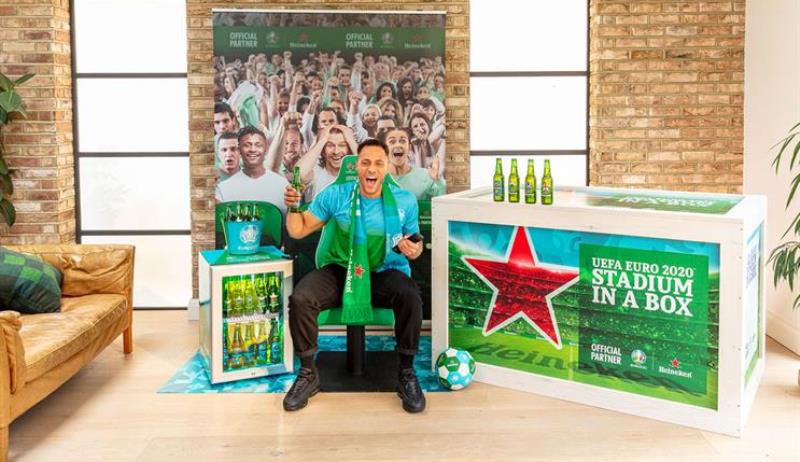 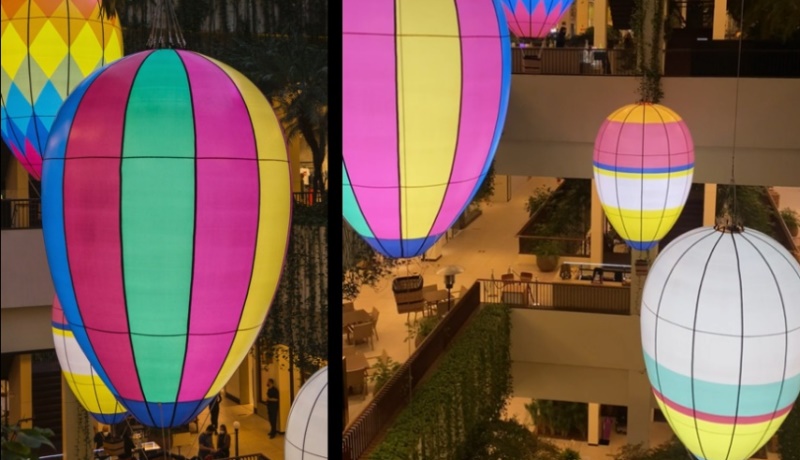 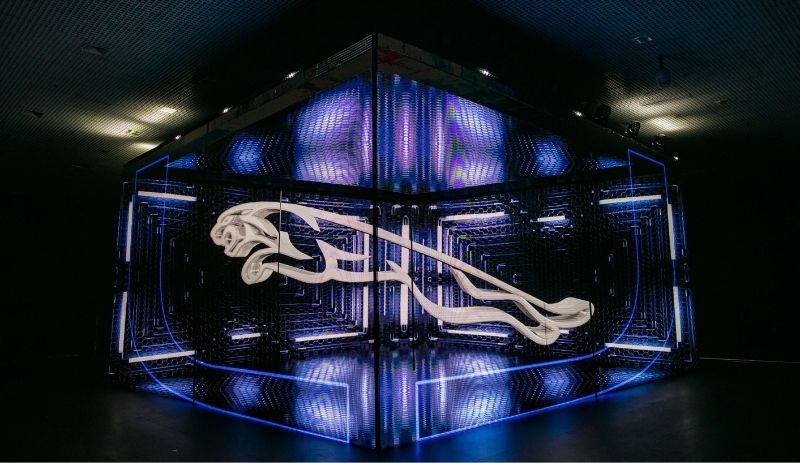 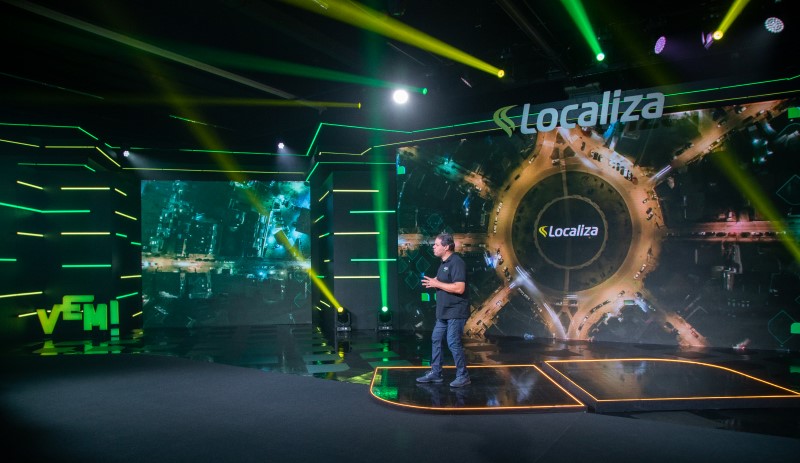