Live marketing action invites people to work in the clouds

The Webguerillas agency used standards in the form of clouds and an airplane wing to draw the attention of people who worked in the buildings, causing great curiosity in those who followed their routines when they saw the objects in your windows. 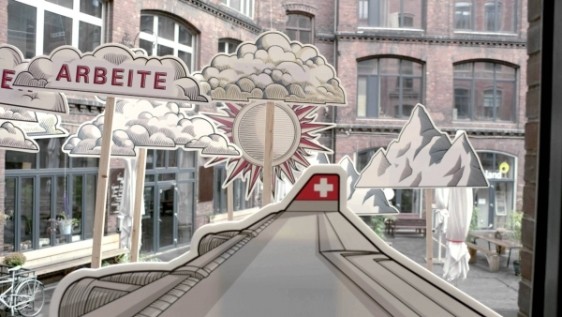 The goal of the action was to invite people to work in the airline: Swiss International Airline, among the images shown, there was a message "We worked in the clouds."

Below the video showing the reaction of the people during the action: 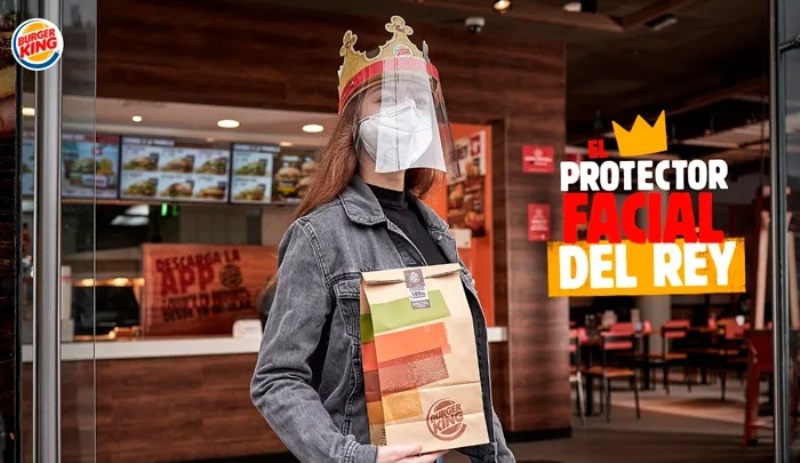 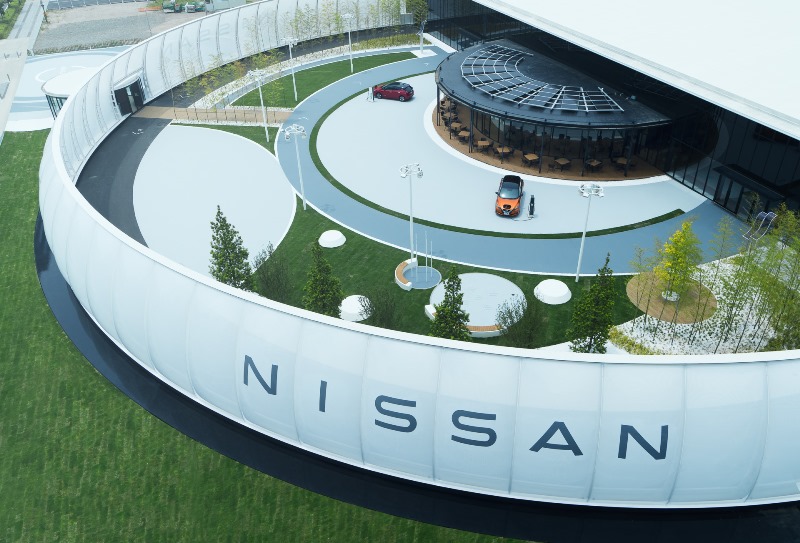 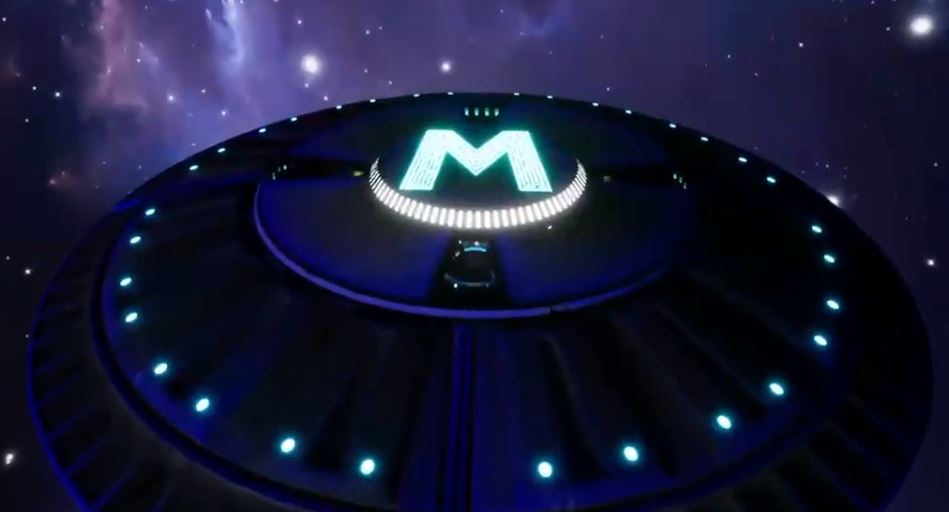 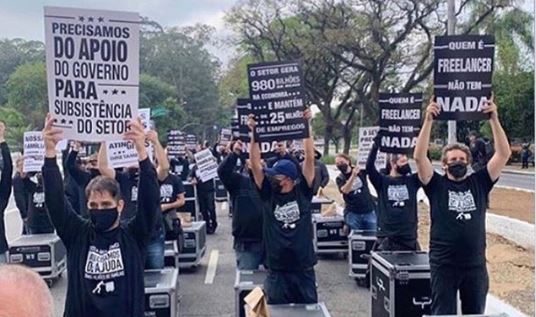