Ikea activates new collection with live marketing in a subway

According to the financial analyst, Warren Schulberg, before IKEA, people did not have a suitable place to buy supplies for the home, from a simple pillow to a cabinet for TV and this "little" retail took this need, therefore, it has If one lovebrand for thousands of people.

Another feature of this brand is that it exploits very well the actions of promotional marketing and live marketing, which gives its customers a shopping experience not only in their stores, but also in other places such as the subway, for example. 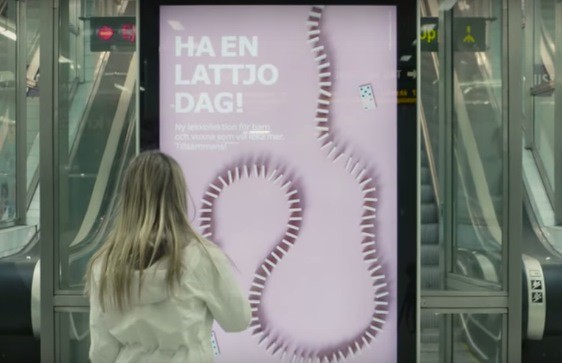 To activate it's new collection, called LATTJO, IKEA decided to install a few interactive billboards in the Stockholm subway, whose image was a row of dominoes, where people passing by could interact.

This was a simple idea, but a lot of fun, which generated engagement with the brand without that pressure of wanting to sell something to the client. Here the video showing the interaction of people: 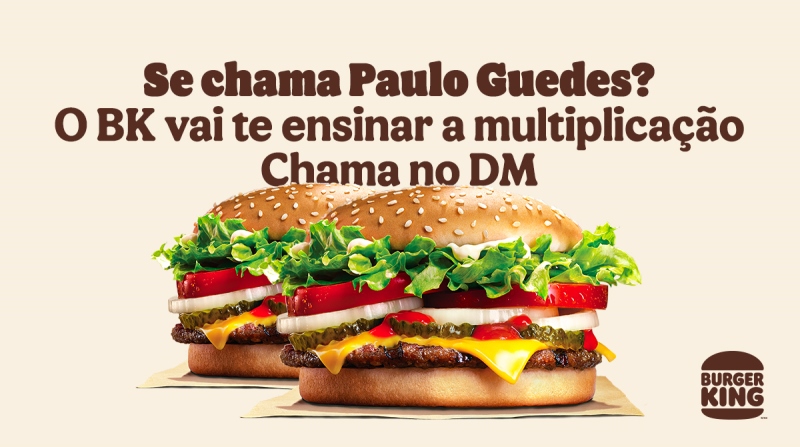 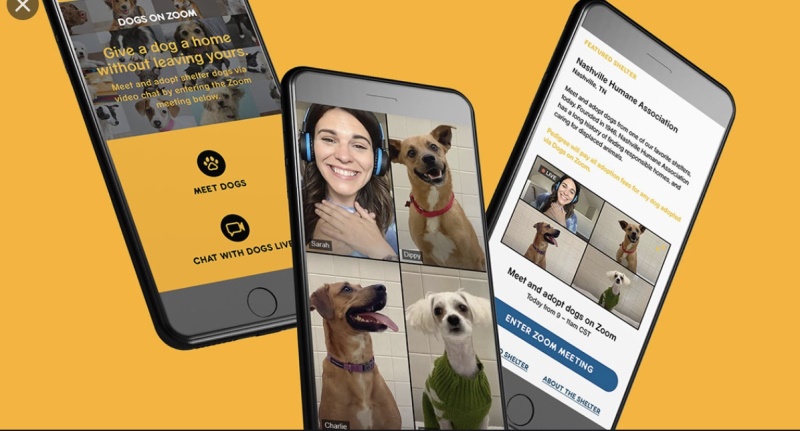 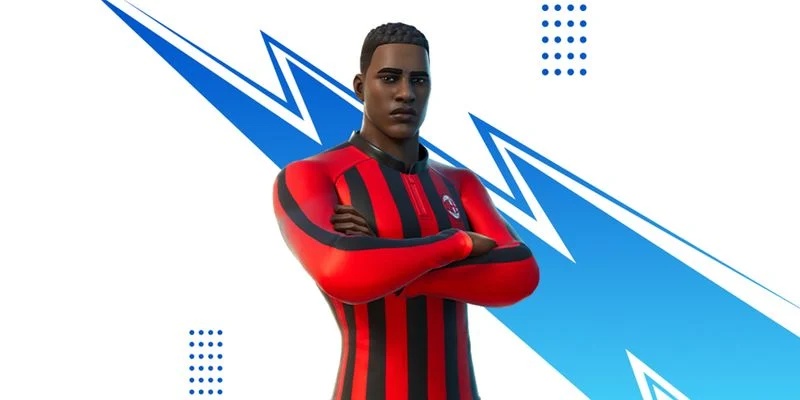 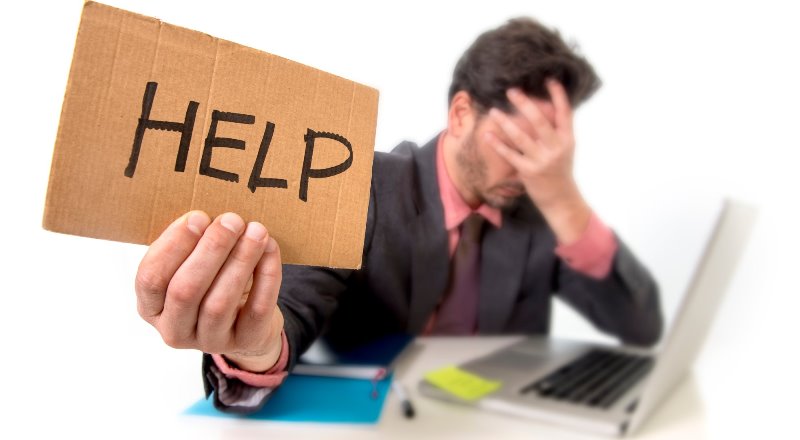