A Stormtrooper army invades the Great Wall of China

China missed out on the Star Wars craze in the 1970s and 1980s because it had just emerged from the Cultural Revolution; lately it's been working hard to catch up.

The country screened the original films for the first time in theaters in June at the Shanghai International Film Festival. And this week, as a promotional marketing action for "Star Wars: The Force Awakens," Disney hosted an event at the Great Wall, with 500 Stormtroopers attending. 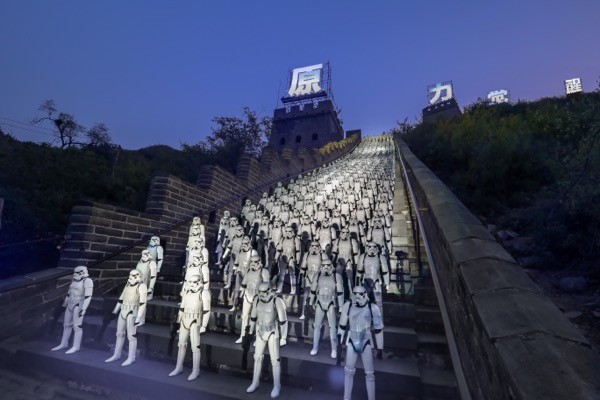 Four huge Chinese characters were projected on the Wall they mean "The Force Awakens." The movie doesn't have a release date yet in China, where foreign films face strict regulation. 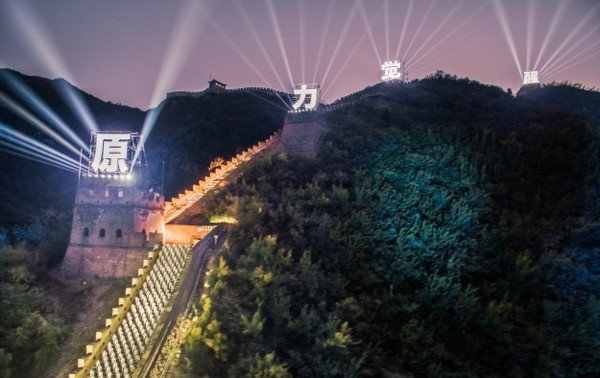 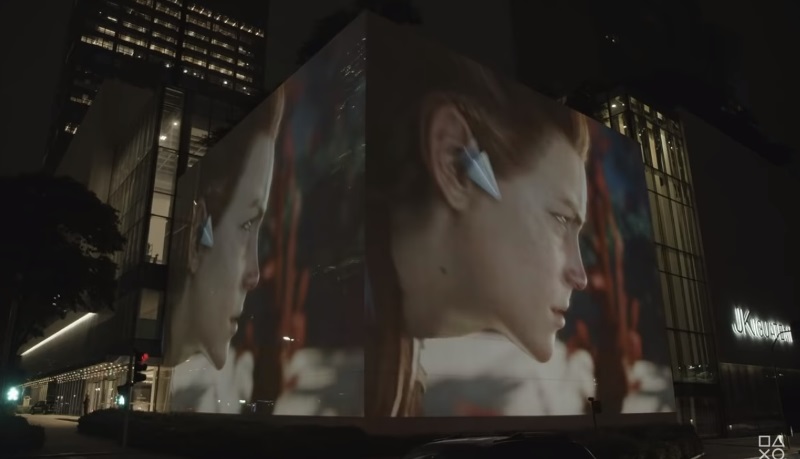 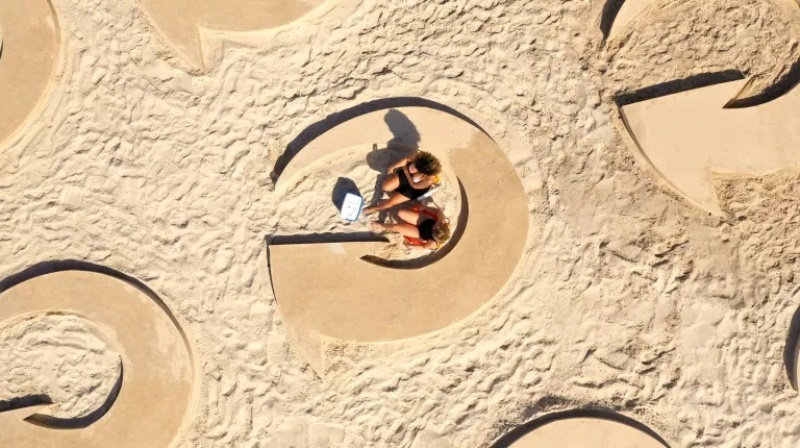 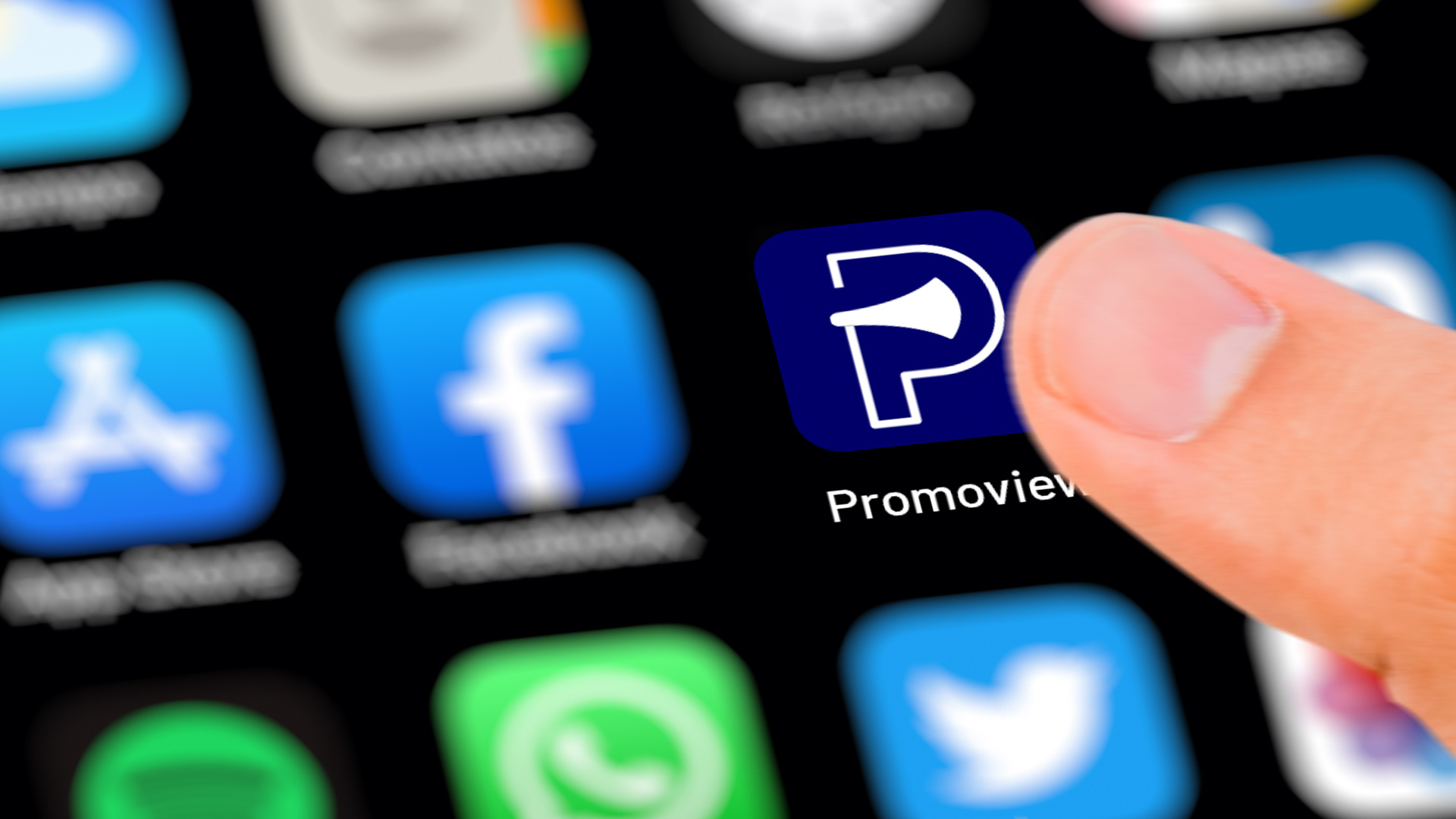 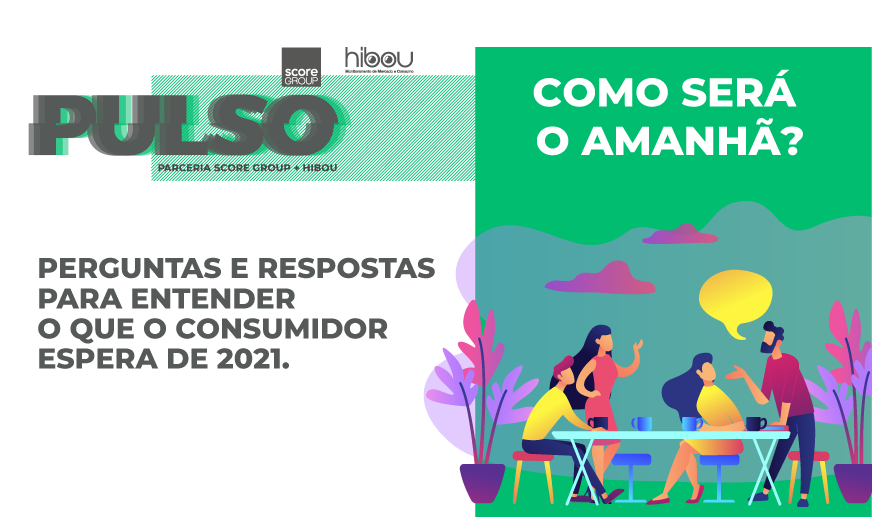 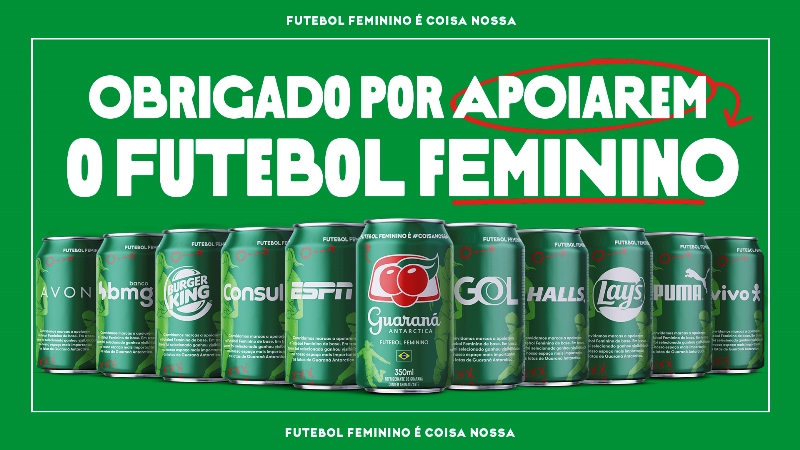 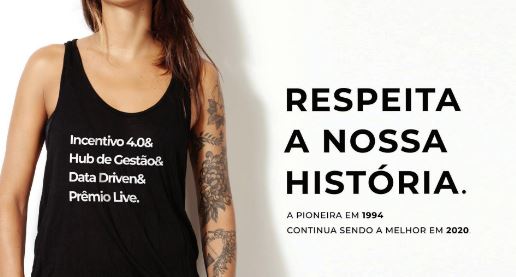 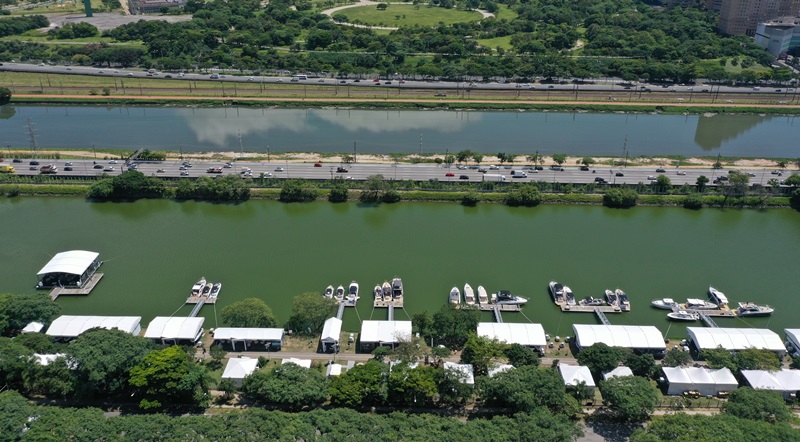